High profile buildings across Greater Manchester will be lit in purple this weekend to remind Mancunians to take part in the census.

The historic bridge over the river Roch in Rochdale town centre, Grade I listed St Leonard’s Parish Church in Middleton, and the Grade I listed Rochdale Cenotaph will also light up purple on Saturday 20th and Sunday 21st March. 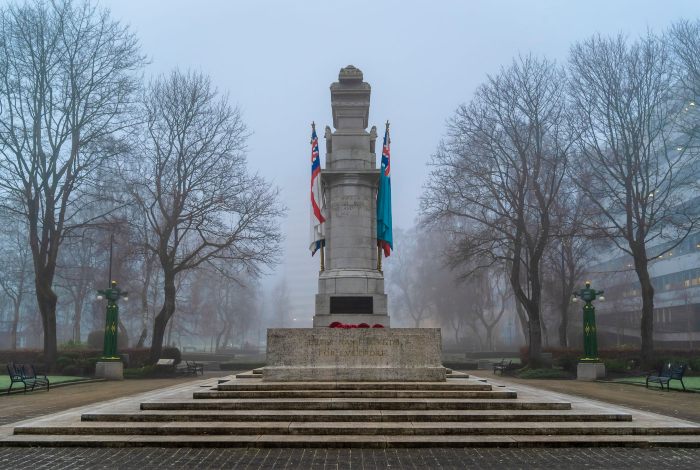 This year’s census day is Sunday 21st March. It is important that all residents fill out this year’s census as it will provide a clear image of the size of the city which will shape central government funding.

The funding made available to Manchester will help ensure that essential services like transport, education and health remain to the highest possible standard for all residents.

“The pandemic has demonstrated the urgent need to rebalance the inequality that has been holding back the North of England for generations,” said Manchester City Council Leader, Sir Richard Leese.

“By taking the 10 minutes to fill out the census you are playing your part in ensuring that future generations have the same opportunities and protection as others do across the country.”

“Once you have filled out yours, encourage family and friends to do the same.

“Only by having these conversations can we ensure the fairest possible funding for Manchester.”

For more details about this year’s census, visit census.gov.uk. For people who do not have access to the internet, or need help filling in their census forms, Census Support Centres have been set up in the city, along with help at 13 of Manchester’s libraries – find out more here. 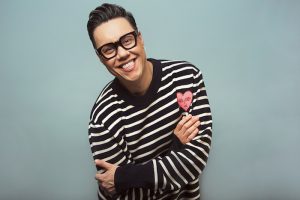 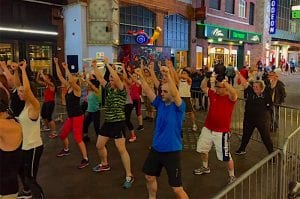 Free fitness festival at The Printworks this weekend 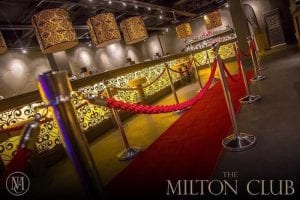