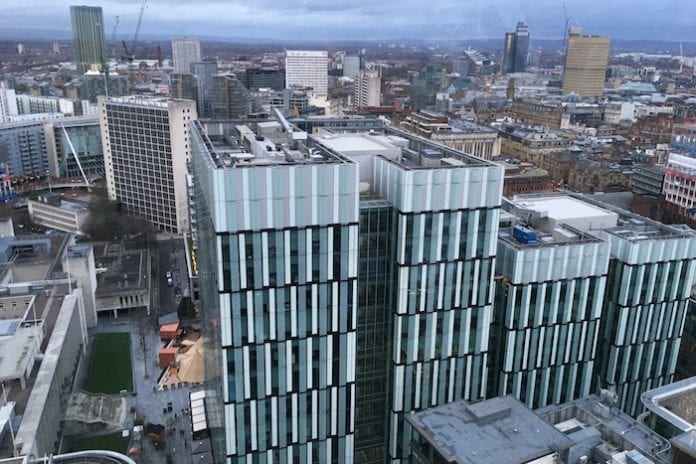 Manchester is the 51st most expensive city to live in the world, according to the Economist Intelligence Unit’s 2019 Worldwide Cost of Living Survey.

It’s up five places from last year and ranks alongside Adelaide, Lyon and Boston. And it’s the 23rd most expensive city in Europe, one place ahead of Stockholm.

The Worldwide Cost of Living Survey compares more than 400 individual prices across 160 products and services. These include food, drink, clothing, household supplies and personal care items, home rents, transport, utility bills, private schools, domestic help and recreational costs. These are not recommended retail prices or manufacturers’ costs; they are what the paying customer is charged.

Prices are compared with those of New York, which is used as a base city. According to the survey, prices in Manchester are 25% lower than New York and 11% lower than London.

The survey is designed to help firms calculate cost of living allowances and build compensation packages for expatriates and business travellers.