The Manchester Half will be offering a number of places to Greater Manchester residents into the 2022 event on Sunday 9th October for just £1.

With registration opening on the 1st July, a draw will be held on the first of August and September with applicants being selected at random each time. It’s free to apply for the places, and you can do so right now through manchesterhalfmarathon.com.

Since launching in 2016 the Manchester Half is the most popular run of its type in the region with over 13,000 people expected to run in 2022. 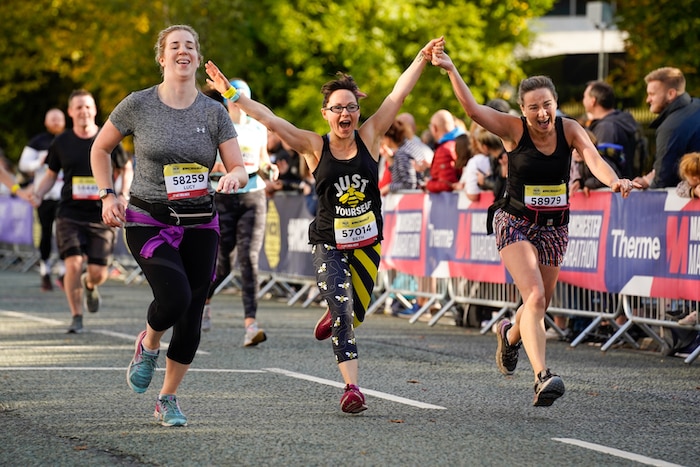 Whilst it’s already known as a friendly and diverse run, the organisers continue to strive to make it the most inclusive running event in the UK.

This includes ambitions to ensure that the event epitomises the range of backgrounds and cultures that make up all of Manchester and the surrounding areas, and breaks down the barriers that might stop many from joining in.

The provision of £1 places to local Greater Manchester residents is just one of the initiatives planned to help the event meet its goals.

“Everybody is welcome at the Manchester Half, and whilst the feedback we receive is that the event already offers excellent value, we’d hate for anybody to miss out because of the entry fee,” says Nick Rusling, CEO of Manchester Half event organisers Human Race.

“We hope this initiative will encourage more local residents than ever to get running.

“So there’s no excuses, get entering to join 13,000 others in taking over Greater Manchester this October, and help get your body and mind fit in the process. 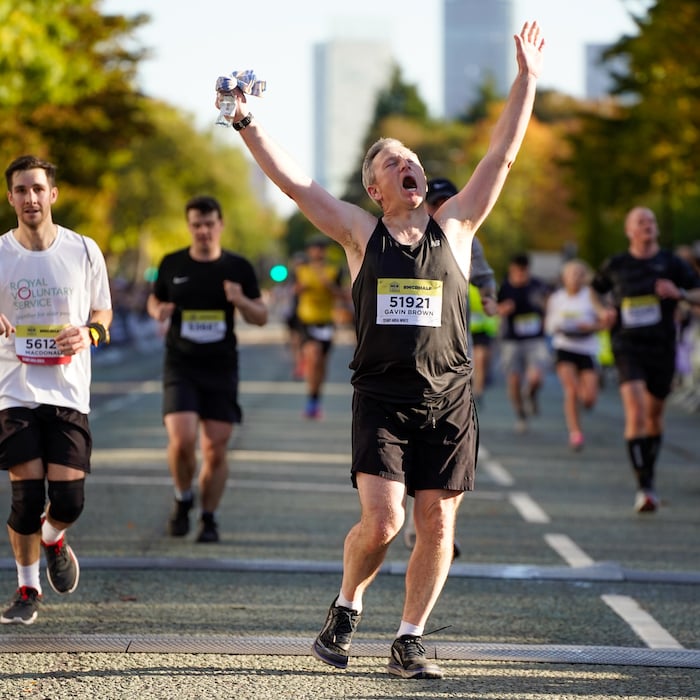 “With all of our events, we commit ourselves to create a positive impact on the local area, and in addition to initiatives such as the £1 entry, we are elated to be in a position where we can contribute to the economy, support businesses, and give back to the community in the form of charitable donations from the Trafford Active Fund.”

Sister event, the Manchester Marathon, took place earlier this year on Sunday 3rd April 2022, which saw a fantastic £5.7 million boost into the local economy, with a specific targeting towards Manchester city centre and Trafford.

With over 16,000 travelling from outside Greater Manchester, and spending an average two nights in commercial accommodation in the region, this bought in a revenue of £3.7 million. 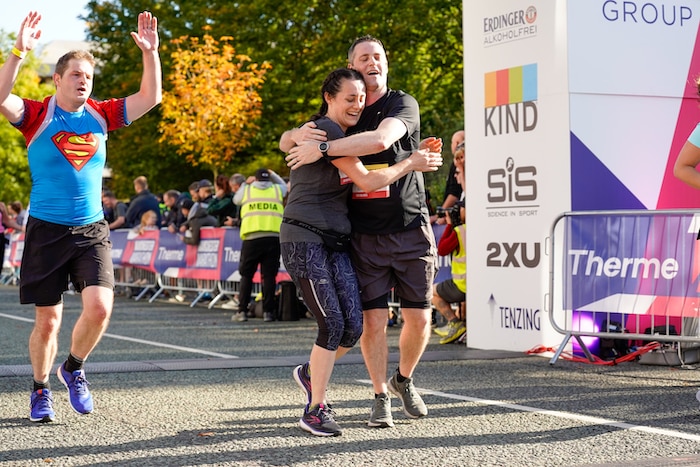 Furthermore over 5,000 spectators stayed in non-commercial accommodation and 10,000 visitors attended on the day which brought in a staggering £1.9 million spend to the area.

Human Race also donated £1 from every entry to the Trafford Active Fund with the purpose of developing sport and combatting inactivity in the local area. This was also in addition to the 497 charities that were supported, with over £1.9 million currently fundraised (and still rising). The Manchester Half hopes to see a similar economic and charity boost with the event in October.

To find out more about the Manchester Half, and to enter the £1 draw, head to manchesterhalfmarathon.com.