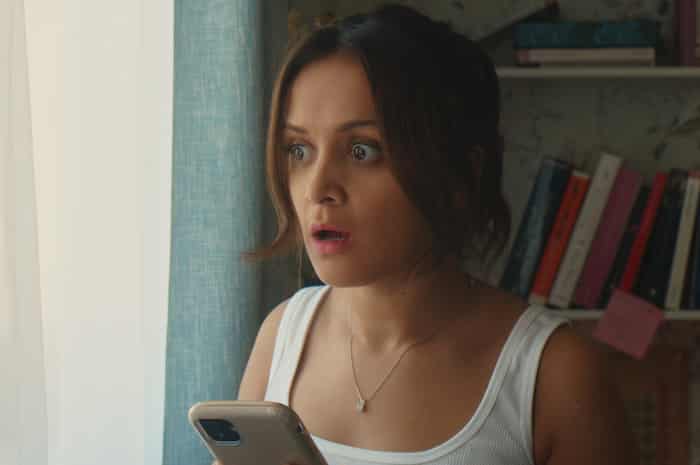 Manchester Film Festival will bring 130 films to the Odeon Great Northern this March – and they’re all playing in Manchester for the very first time.

The festival will show will screen 27 world premieres and 74 UK premieres as part of the line-up, and many of the filmmakers will be in attendance to take part in Q&A sessions after the screenings.

The festival, which last year was broadcast online as it could not go ahead due to COVID restrictions, will also host the Manchester premieres of award winners from Cannes and BFI London.

80 of the selected films are from the UK this year. 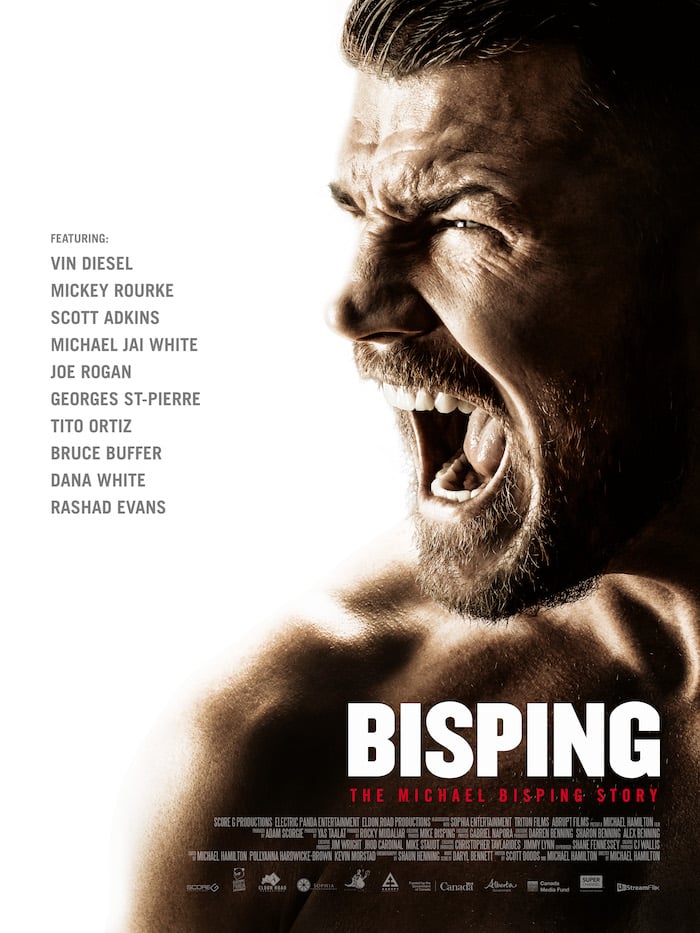 Films with a local angle include the documentary Bisping: The Michael Bisping Story, about Clitheroe born former UFC champion Michael Bisping, which will have its UK premiere on Monday 14th March.

After a tumultuous decade-long career filled with injuries and missed opportunities, 38-year-old UFC middleweight Michael finally got his due, and he plans to go out swinging.

Underneath Bispings’s loud and brash bravado that has become synonymous with the fighter’s outspoken personality in the world of UFC, actually lies a gentle and caring man. But in order to survive in such a savage alpha male sport he must flick that proverbial switch if he wants to be the best. This is his story.

The talent of the North West filmmakers will also be on display with two sessions of North West Shorts on Tuesday 15th March and Sunday 20th March. 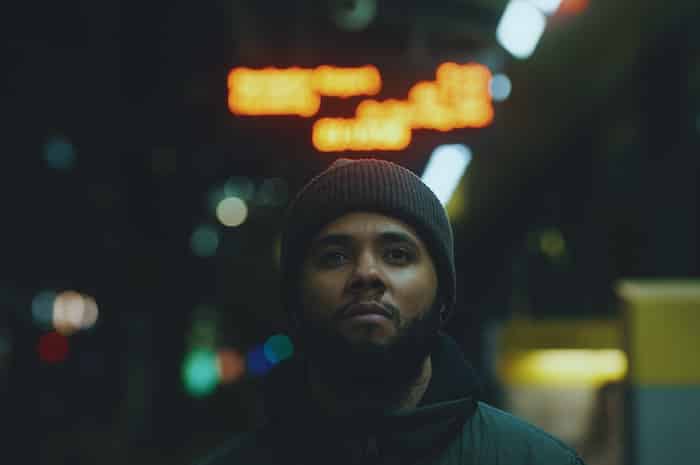 Manchester born Natalie Kennedy makes her feature directorial debut with the Black Mirror-esque Blank, about a writer who enlists an A.I. to help with her writer’s block.

Natalie has previously been nominated for the prestigious Manchester Theatre Awards for her production Parents Without Children.

“After being forced online last year we’re really excited to be back 100% in person and in cinema at the fantastic Odeon Great Northern,” says festival director Neil Jeram-Croft.

“We have our most expansive and diverse line-up of films ever, with award winners, world premieres and loads of local talent on display.

“Manchester Film Festival is back with its biggest edition ever!”

Manchester Film Festival 2022 takes place 12th-20th March at the Odeon Great Northern. Tickets cost £5 individually, £20 for a five-ticket bundle, £35 for a ten-ticket bundle or a full festival pass is £65.