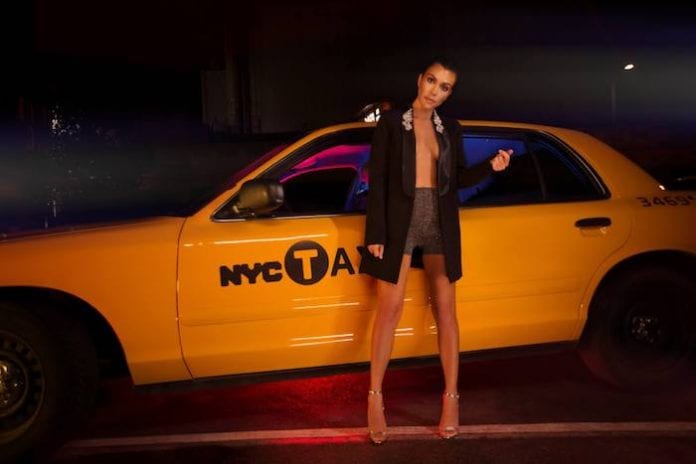 And the biggest thing of the lot is PrettyLittleThing.

It was founded just five years ago but its growth has been rocket-fuelled since being acquired a year ago by Northern Quarter-based boohoo.com, itself an astoundingly successful online retailer.

According to a study by recruitment company Aaron Wallis – as reported by the Retail Gazette – fashion firms have taken the top three positions in 2017’s fastest growing companies list, outstripping huge global concerns like Netflix and KFC.

PrettyLittleThing came in first place, growing its search interest on the worldwide web by a massive 33.6 per cent and leaving fashion giants Gucci and Louis Vuitton in second and third places respectively.

It’s the second time since summer that the Manchester brand’s extraordinary rise has been charted. 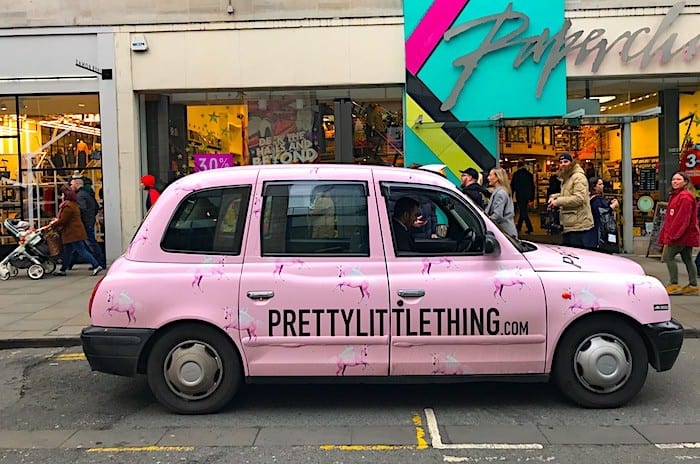 In July, Hitwise’s Fast Fashion report -again covered by the Retail Gazette – revealed that PrettyLittleThing saw a massive 663 per cent rise in traffic since 2014, translating into an incredible 400 per cent rise in sales in the 12 months to February 2016, boosted by support from social media stars like Kourtney Kardashian, Kylie Jenner and Sofia Richie.

Bought for £3.3 million in December 2016, PrettyLittleThing’s success has provided a huge boost to boohoo.com, though the brands are being kept separate.

Joint bosses Mahmud Kamani and Carol Kane said at the end of August: “boohoo’s revenue has continued to grow across all geographies, with international growth being strongest as we continue to increase our market share overseas, and the newly acquired PrettyLittleThing brand has exceeded our growth expectations.

“PrettyLittleThing is fast gaining recognition amongst our target consumers as a highly desirable fashion brand in the UK, and its international growth is very encouraging, confirming its considerable potential. boohooMan has also performed very well, with high growth rates in the UK and overseas.”

They also delivered an upbeat assessment of their third brand, Nasty Gal, “rebuilt by us from virtually a zero base after acquisition in March this year and it is growing well month-on-month.”

Aaron Wallis’ report said: “PrettyLittleThing have grown their brand presence dramatically in 2017, with the women’s fashion retailer over doubling their average search interest score. Since their inception in 2012, PrettyLittleThing have partnered with global celebrities including Miley Cyrus, Rita Ora, Nicki Minaj and Kylie Jenner, achieving huge amounts of publicity which has undoubtedly contributed to their recent success.”

It’s ironic that PrettyLittleThing and associated brands are based in Manchester’s Northern Quarter, home for decades to Manchester’s rag trade, where factories in run-down buildings in the area’s warren of back streets hummed to the sound of sewing machines.

Today the industry would be unrecognisable to previous generations who worked in it. boohoo.com, founded only in 2006 by Kamani and Kane, has become one of UK’s the leading fashion retailers – at the click of button. While the fashions are designed and marketed in Manchester, they are largely sourced in the Far East.