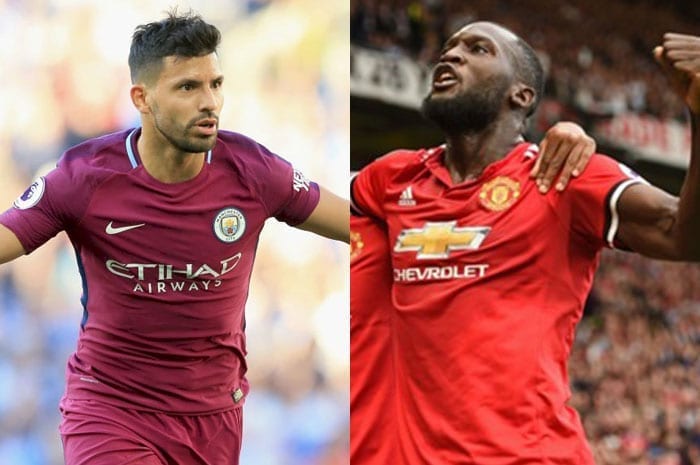 Manchester City newcomer Benjamin Mendy has yet to kick a ball in a competitive game for his new club but has already got the twitter world a-buzz with his tweets during Saturday’s 2-0 win away at Brighton.

It was a scenario the Blues will face several times this season – needing to be patient whilst breaking down a team willing to put men behind the ball and attempt a smash-and-grab.

It took 70 minutes but a mistake by Brighton gave Sergio Aguero the chance to put City 1-0 up. After an earlier miss, he was back to his clinical best.

Five minutes later, Brighton’s Lewis Dunk was the scorer of an unfortunate own goal that saw City extend their lead to 2-0 and effectively end Brighton’s hopes of getting anything out of the game.

It was this own goal that prompted a tweet by Benjamin Mendy which BT Sport pundits Steven Gerrard and Frank Lampard found disrespectful.

In a match where City enjoyed 75% possession and created few clear cut chances Mendy’s tweet if nothing else created an interesting talking point – especially on social media.

Totally unprofessional, may well come back to bite him later in the season. https://t.co/jv0f59IBq2

Ex-Liverpool captain Gerrard said “Don’t like to see it” whilst ex-Chelsea and City midfielder Lampard asked, “Is that the right thing to send?”

The City faithful however took to Twitter to defend the tweet calling the duo a pair of ‘grandads’.

Unsurprisingly, Mendy claimed it was all just a bit of fun.

(Sorry to the few people who got offended…. was just banter nothing personal?) enjoy your night everyone ? #CmonCity

It was only a couple of weeks back in late July that Yaya Toure tweeted a picture of himself with City’s latest signing Mendy and Gabriel Jesus with the caption “Teaching the guys some Mancunian” with the hashtags #Sound #Mint.

It appears that Mendy has either picked up on the art of ‘taking the Michael’ or it just comes naturally to him. Either way it seems he’s already settling into life in Manchester.

Sunday afternoon saw the Red side of Manchester enjoy the 4-0 hammering of West Ham at Old Trafford.

Any concerns that a certain former United fan favourite coming back to haunt the Reds were quickly put to bed as a fluent, attacking United did enough to go top of the table. A bit of icing on the cake for the Old Trafford faithful was that Joe Hart and Pablo Zabaletta were in the Hammers line-up.

Romelu Lukaku had a near-perfect start to his Manchester United career scoring a brace which could have been a hat-trick. Sky Sports pundit Thiery Henry felt although Lukaku had a good afternoon there were things that the Belgium International could work on.

Henry proceeded to analyse a number of clips detailing where he felt Lukaku could have improved. The most important one it seemed for the former Arsenal striker was possession.

With Chelsea losing at home to Burnley and Leicester almost getting a result at the Emirates, it was almost a perfect opening weekend for both sets of Manchester fans.

There is a long way to go and many twists and turns to come from this season but the early signs are that both the Red and Blue sides of Manchester will be at the heart of the excitement this season.