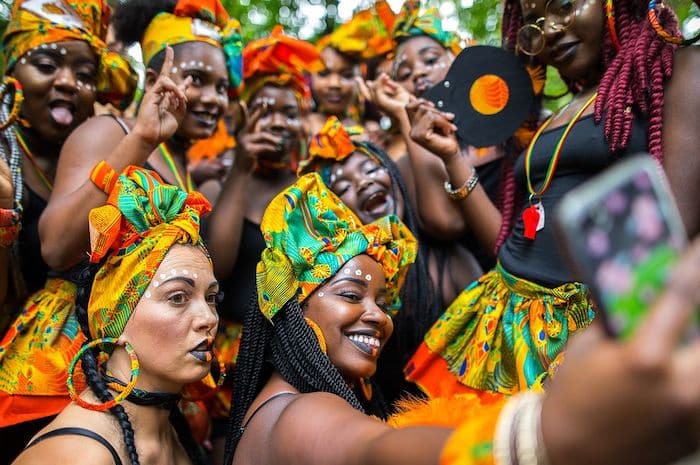 All roads lead to Alexandra Park this year as one of the biggest events in Manchester’s cultural calendar celebrates its 50th anniversary with a star studded line-up.

After a short hiatus due to Covid restrictions, the Manchester Caribbean Carnival will return to Alexandra Park this year celebrating its 50th year anniversary and 60 years of Jamaican Independence.

The two-day free event on 13th and 14th August 2022 will be a family friendly celebration of community, heritage, and music.

There is quite no carnival like Manchester Carnival. Whilst most people are familiar with Notting Hill Carnival, Manchester’s rich Caribbean and African history in the Moss Side community makes this a true event in the cultural calendar. 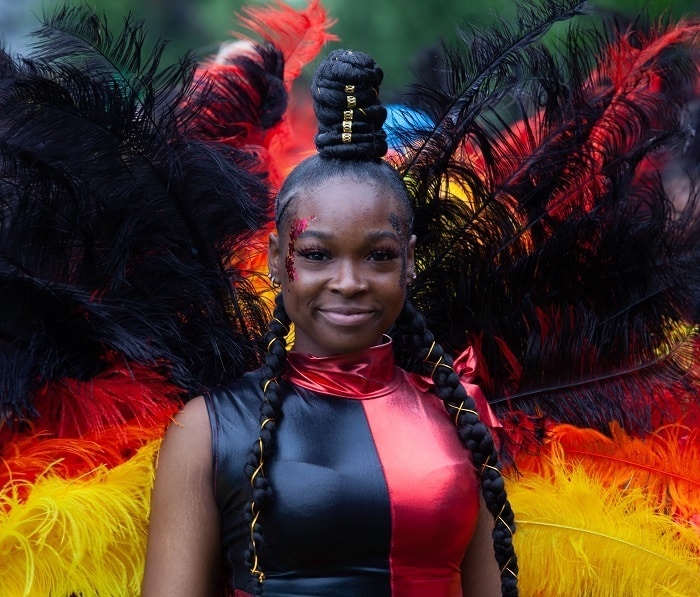 Last year the organisers were granted permission to hold a mini event in the park, but this year there will be no barriers to the celebrations as we see the return of the parade and musical activities, kicking off the festivities in style with an early morning J’ouvert at 7am and main parade from midday on 13th August.

Fans of dancehall music will also be excited to hear that Serani has been confirmed as a headline act performing his popular hit No Games.

The original Manchester Carnival started as an impromptu parade set up by locals, mostly of Trinidadian and St Kitts & Nevis origin.

Since the early 1970s generations of communities from the Caribbean islands came together in central Moss Side to unite the people of Manchester with culture, music, heritage and solidarity. 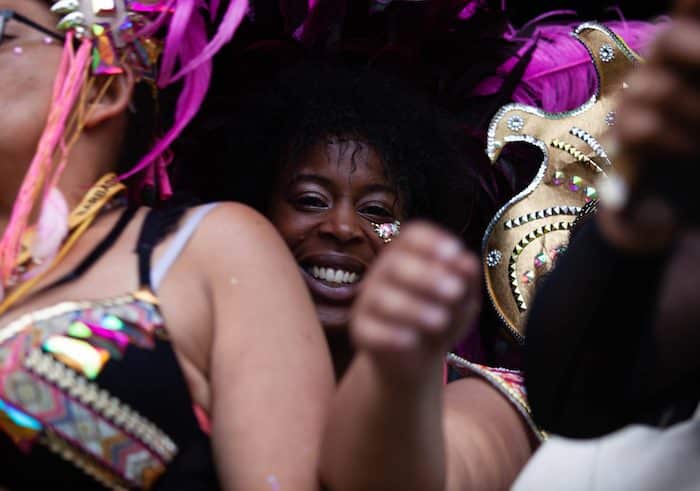 From humble beginnings of a few trucks and a small number of participants, the carnival has grown from strength to strength where now tens and thousands of people attend and take part in the weekend of Caribbean and African culture through music, traditional mas bands, dance troupes and an array of food vendors.

“We’re really excited to be able to bring our first full-scale Carnival event as a committee back to the heart of the Afro-Caribbean community of Manchester in August this year,” said Julia Burke, Chair and Project Manager for the Manchester Carnival Together Committee (CIC).

“We’re looking forward to the return of the parade and want to encourage as many people as possible to take part.”

The parade will be an array of music, colour, dance and heritage in tribute to the years of carnival history, and all are welcome to join the procession that will begin its journey from the park. 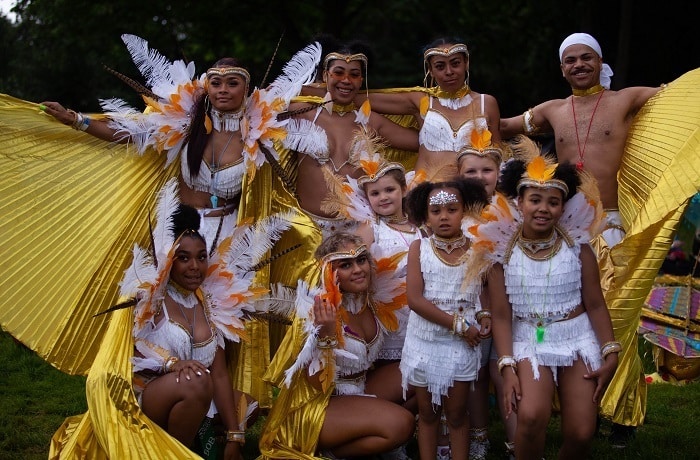 “I’m thrilled to be welcoming back the Caribbean Carnival to our streets for the 50th year!” said Councillor John Hacking.

“The Caribbean Carnival is a brilliant celebration of the diversity of Manchester and Manchester’s Afro Caribbean community.

“This year’s celebrations will be bigger and better than ever, so I’d encourage everyone in the city to join us in celebrating the momentous 50th anniversary of the carnival.”

This year’s special celebration will be a nod to highlighting the city’s diverse, international culture, with a theme of ‘Unity’ at the heart of this momentous 50th year celebration.

The event will take over Alexandra Park, for two days from 12pm – 8pm, converting it into a paradise of bright colours, family fun, fantastic live performances, and delicious food.

From live dance shows and pulsating musical performances to exquisite food and colourful clothes stores, this celebration of Caribbean culture is always one of Manchester’s summer highlights.

To get involved with Manchester Caribbean Carnival 50 ,which takes place on 13th and 14th August 2022, go to themanchestercarnival.com.