Manchester’s Bee Vocal Choir are buzzing after being invited to sing alongside Emeli Sandé in a unique Royal Variety Performance later this year.

The choir, which was formed as a creative release for people experiencing mental health challenges, will take to the London Palladium stage to perform for the Royal Family alongside the award winning singer songwriter on Monday 18th November.

Bee Vocal came together for their first rehearsal in March 2018. After just seven weeks of singing together they gave their first ever performance on 22nd May, 2018.

The choir performed to thousands of people at the Manchester Together concert which commemorated the one year anniversary of the Manchester Arena attack, coincidentally performing Emeli Sandé’s hit song Wonder.

Dan has recently worked with and produced choir arrangements for artists such as Ariana Grande, Katherine Jenkins and Kerry Ellis. He’s conducted choirs at most major stadiums and arenas across the UK, leading choirs for the Rugby League World Cup and working with choirs for Blue Peter and BBC Children in Need.

“I am over the moon that Bee Vocal will be performing with Emeli Sandé this November,” said Dan.

“As a huge fan of her music myself it will be a real honour to stand proud with the choir, helping to fight the stigma around mental health and proving that no mental health challenge can get in the way of performing to millions of people across the world.” 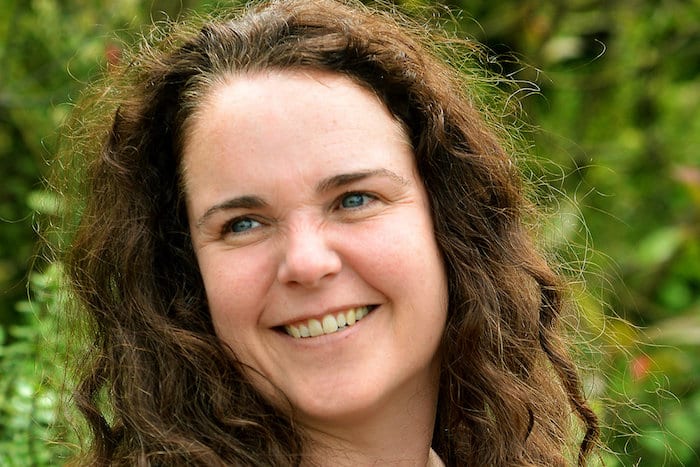 TripleC is a collective of disabled and non-disabled creatives, focused on changing access to the arts for young people and adults with disabilities and working towards better representation of artists/performers with disabilities in the industry.

“I have been incredibly privileged to watch these amazing people flourish as I know they will when they take to the stage with Emeli Sandé.”

Laney Craig is a psychologist and mental health researcher at Manchester Metropolitan University, who supports the safeguarding of the group and helps sign post people to the correct services.

Earlier this year they represented Manchester City at Wembley Stadium for the FA Community Shield. The choir were invited by Prince William and the charity Heads Together to help launch the new #HeadsUp mental health campaign.

Bee Vocal will sing at the Royal Variety Performance on Monday 18th November.