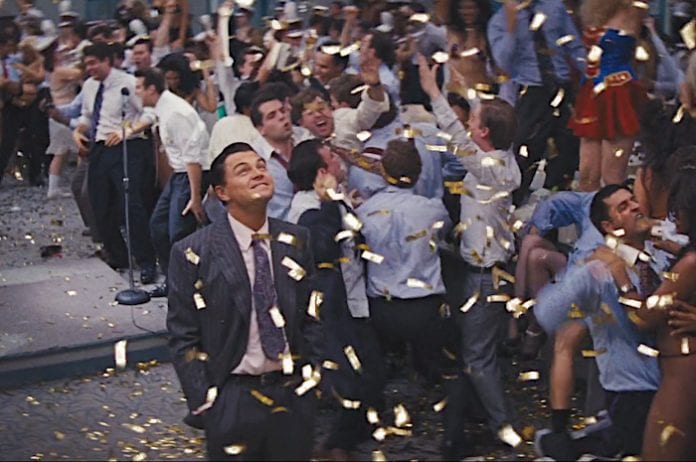 Manchester’s 24 hour party people are booking tickets for what is set to be the city’s party of the year at The Liquor Store – how apt it’s on New Year’s Eve.

Dig out the pinstripes and party like it’s 1992 at The Liquor Store’s Wolf Of Wall Street-style celebration featuring classic 80s and 90s tunes, hot tub, beer pong and free pizza.

The two tiered bar/eatery opened on Manchester’s newest neighbourhood, First Street, only a few months ago.

“Our food offering has gone down really well since launching but we’re a party bar first and foremost,” said founder Doug Waldron. “Manchester’s always been a city that believes a table is for dancing on and we’re here for a good time, not a long time.”

What are you waiting for? 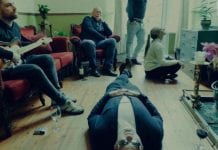 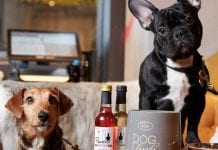 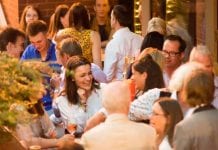