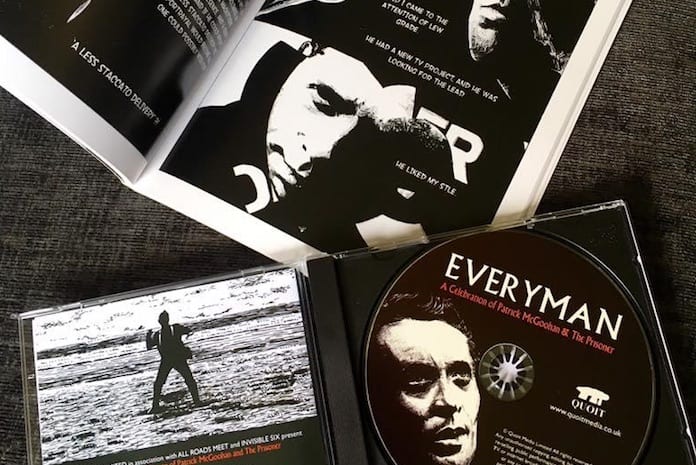 This year sees the 50th anniversary of The Prisoner, the TV series which first screened on ITV in 1967.

An action adventure series that broke the mould, it gained an international following and became a cult classic.

Patrick McGoohan, the man behind the series, was one of the biggest TV stars of the 60s and one of the highest earners, reportedly earning £2,000 a week by 1967.

Everyman: A Celebration of Patrick McGoohan & The Prisoner, a graphic novel and CD by Manchester author Brian Gorman, explores the life of the actor who become a major TV star.

“Patrick McGoohan is my favourite actor and poured everything he had into The Prisoner,” says Brian, who is also the author of New Dawn Fades, the hugely popular stage play about Joy Division.

“He was like a one man band, orchestrating every aspect of the 17 episode series, and infusing it with his deep moral and intellectual convictions. My stage play, graphic novel adaptation, and audio drama focus on the way his whole life was the blueprint for The Prisoner. 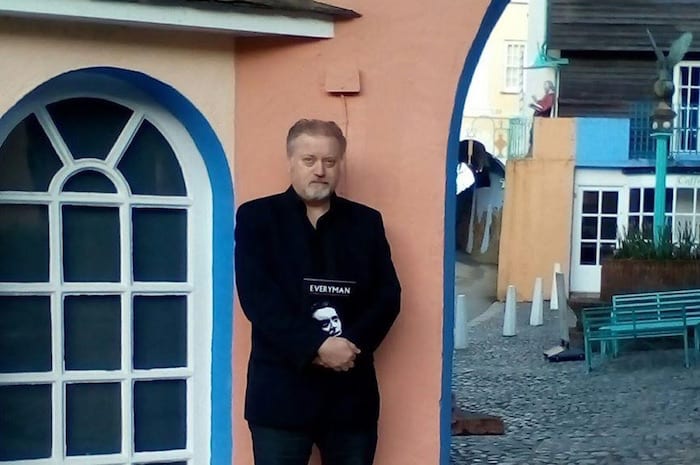 “During my research, I discovered that McGoohan had grown up in Sheffield, and from a shy kid had joined the amateur theatre scene, and eventually, untrained, graduated to leading roles in professional theatre,” says Brian.

“His sheer determination to be himself, and to seek answers about life, led him to becoming a major tv and film star.

“Yet, at the height of his fame [he was Britain’s highest paid tv actor in the 1960s], he resigned from his hit TV show Danger Man to create the surreal, psychedelic, and enduring masterpiece that is The Prisoner.”

Ironically, the show not only made McGoohan famous but also made him a kind of prisoner. He was quoted as saying “Mel Gibson will always be Mad Max and I will always be a number.”

Local indie publishers Invisible Six are hosting a launch party for the book and audio CD at Sandbar on Saturday 20th May from 6-8pm. Brian will be reading extracts from and signing copies of the book and taking part in a Q & A session. There will be an audio-visual display showcasing Brian’s artwork, accompanied by excerpts from the CD. Original art will be on view, with limited edition prints for sale.