Many still call it the MEN Arena, even further back it was the NYNEX… but now the iconic Manchester Arena has revealed a brand new name.

Bolton-based Electrical goods giant AO has today been unveiled as the arena’s new headline sponsor in a five-year deal, which means from now on we will be calling it the AO Arena.

It’s the first time the arena has had a naming rights sponsor since 2014 and represents a major new phase for the entertainments venue which is all set for a programme of redevelopment.   New show announcements are also set to be made “imminently”, ahead of live events resuming once current Covid-19 related restrictions on venues are lifted.

Plans have been made to Manchester Council by arena operators ASM Global to revamp the arena, increasing its size while aiming to “transform the visitor experience”.  It will see enhanced access to the on-site transport links at Manchester Victoria, and a snazzy new entrance seen in the CGI images for the plans.

Announcing the new name and sponsorship deal today, AO founder John Roberts said: “The Arena holds a special place in the hearts of so many people in Manchester, so we’re hugely proud to add the AO smile, especially after such an emotional and difficult period.

“We hope today’s redevelopment plans for the AO Arena which, combined with soon-to-be-announced good news about the events coming in 2021, will create hope and excitement in our great city.” 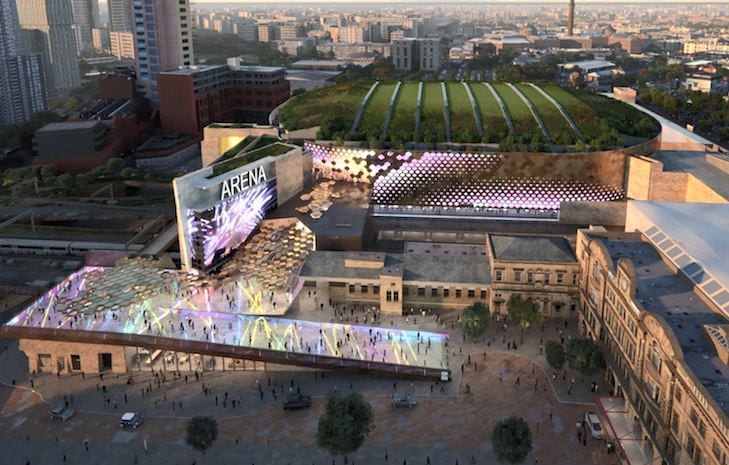 James Allen, General Manager of the AO Arena, commented on the news: “We are thrilled to have secured this partnership and we look forward to a dynamic relationship with this exciting brand.

“Marking our 25th anniversary with redevelopment plans and our new partnership with AO highlights our commitment to the future of this venue in the heart of Manchester. And after such a long period of pause, we look forward to being able to press play and welcome fans back to the AO Arena.”

The redevelopment plans for the arena were first announced in March, which will boost the venue’s capacity from 21,000 to 24,000 making it the biggest indoor concert arena in Europe – if approved. 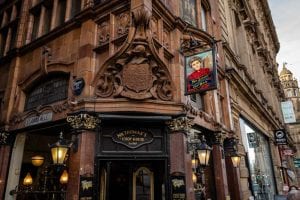 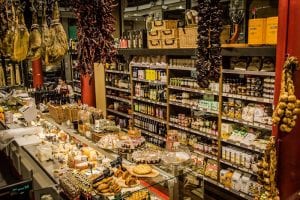 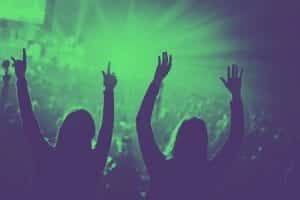