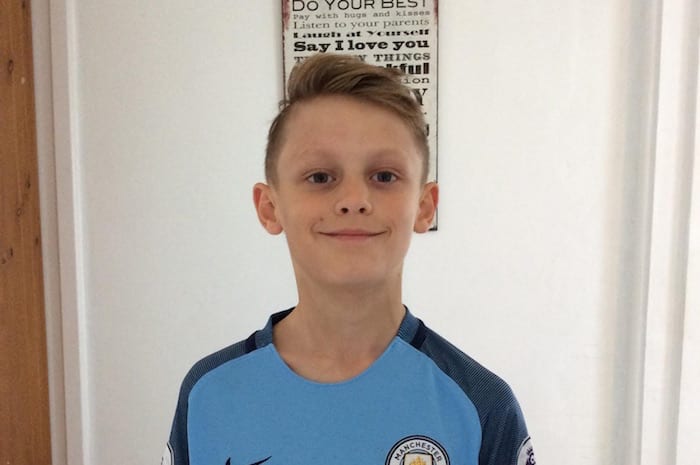 Matthew Penfound is like many ten-year old boys – full of life and energy.

But when he was just five months old, meningococcal septicaemia – a form of bacterial meningitis – nearly killed him.

The after effects of such a serious illness left him brain damaged, resulting in learning difficulties and a constant need for sensory stimulation.

Matthew has overcome a number of barriers – told by doctors he would never be able to read and write, bullied by other children – but he still continues to wear a big smile and has made considerable progress at school.

He gets frustrated and upset when he is not understood or faces sensory overload, whilst having no internal ‘body clock’ disrupts his sleep and a lack of danger awareness can also put him at risk. 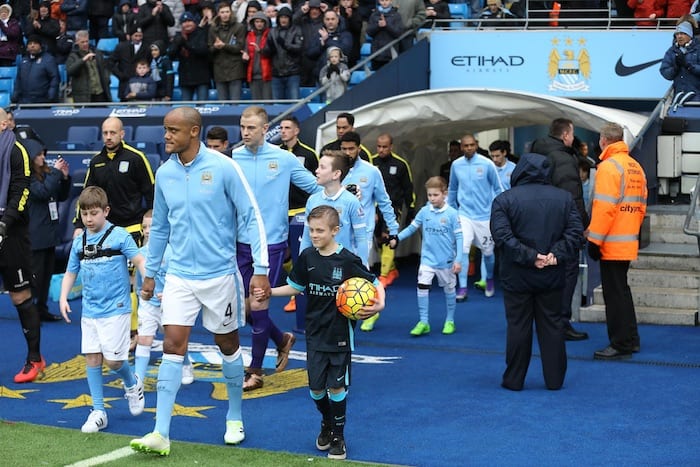 His parents were advised that a sensory room is something that could massively change his life, providing an environment where he can go at his own pace relieving stress and anxiety, improving concentration, gross motor skills, problem solving and co-ordination.

“It will allow him to express his thoughts and feelings in ways other than through words,” says mum Emma. “His doctor said sensory stimulation is as necessary for survival as food and water.”

Although he lives in Cornwall, Matthew is a big Manchester City fan. Last season, he was invited to be a mascot and meet the players.

“Meeting the City team made Matthew’s biggest dream come true,” says Emma, who told us that Matthew has made many visits to the city.

“Until he met them he didn’t quite believe it. He met his hero Sergio Aguero who was fantastic as were the rest of the team.

“They all signed the City shirt he was wearing and they were all amazing. He didn’t stop smiling for weeks. Basically, it took his breath away. He went to sleep with an enormous smile on his face that night!”

Help is needed to raise enough funds for a sensory room to be installed in Matthew’s home.

“It is difficult to put in words what a sensory room will mean to Matthew,” says Emma, “but it would completely change his life giving him an independence he hasn’t got at the moment. It is an environment where he can enjoy the simple pleasures in life that most of us take for granted everyday.”