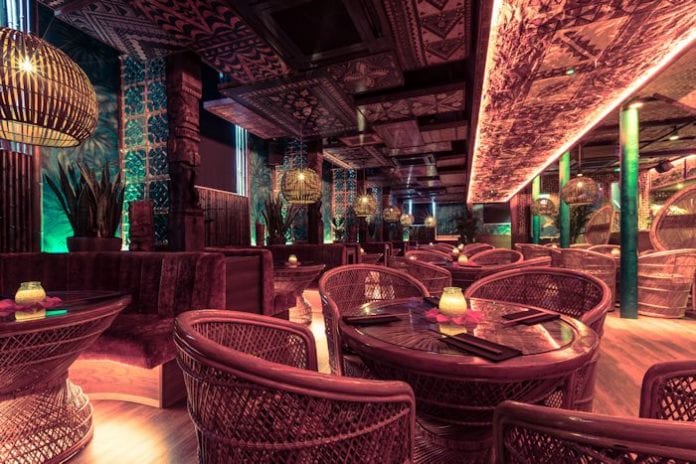 There is to be a new lease of life for celebhaunt club Mahiki, which is to reopen in Manchester city centre over the Easter weekend.

New owners have taken on the brand, and are planning a VIP relaunch on Saturday and Sunday evenings, before it reopens fully next week.

They say they saw an opportunity to bring the global brand back to the city, with the “full support of the Mahiki team in London who want the bar to succeed in our city.” They have added that the drinks prices will now be more accessible, and they have no plans to have a food offering.

The London brand, known across the world for its celebrity clientele and flamboyant tiki-themed cocktails and entertainment, first opened in Manchester in October 2017 at the old One Central club, as a partnership with former United players Gary Neville and Ryan Giggs. It launched with an A-list opening party attended by David Beckham.

But it closed its doors in June 2018, with the brand saying it wanted to focus on making the brand international. 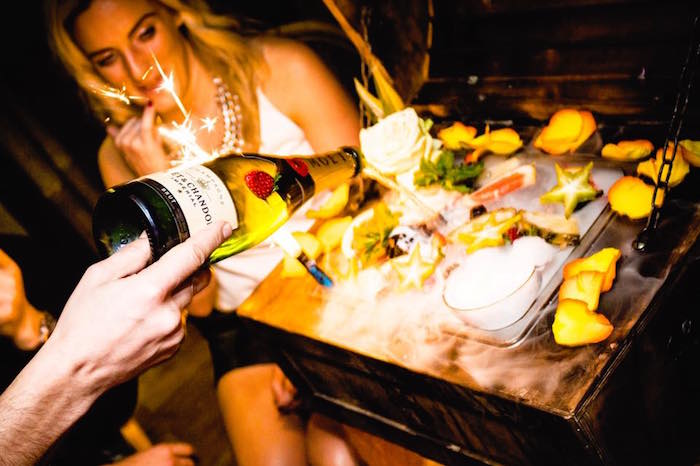 A statement from the new owners said: “The London based brand is back in Manchester with new owners and a new motive.

“The club is set to launch on the 20th April bringing in the bank holiday weekend with a bang with guestlist invites and VIP parties on the Saturday and the Sunday.

“Located on Central Street next to the town hall, Mahiki will welcome guests – including all of the Miss Manchester finalists – with booths, bottles and big-name resident DJs.”

Mahiki will be giving out drinks tokens on the door on Saturday and Sunday from 10pm, the lucky recipients of which will be able to exchange them for one of the bar’s famous cocktails or a house spirit.

But guestlist will be limited, so people are encouraged to follow @MahikiMCR_ on Instagram and send names to secure a place.

The bar on Central Street has a 5am licence, and bosses are hoping it will become the go-to late night venue in the city.

The new owners say: “And this time, it’s here to stay.” 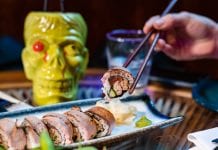 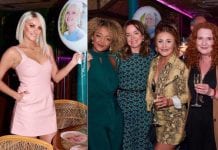 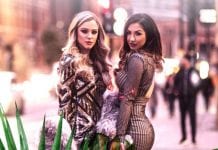