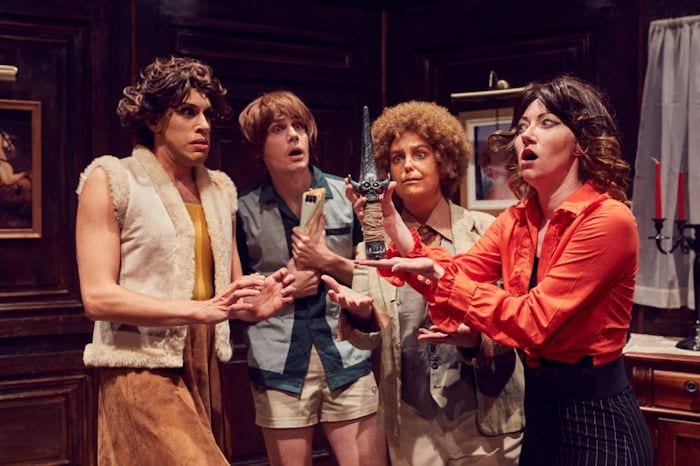 Some of the most memorable horror films haven’t just been scary. They’ve been funny too.

Gremlins, Scream, Shaun of the Dead, Ghostbusters, and What We Do in the Shadows have all been huge box office hits.

If you like your horror served up with some laughs, then Director’s Cut is for you.

It’s a piece of classic 70s horror which takes place entirely on a 1970s film set. But Director’s Cut isn’t a film. It’s a play. 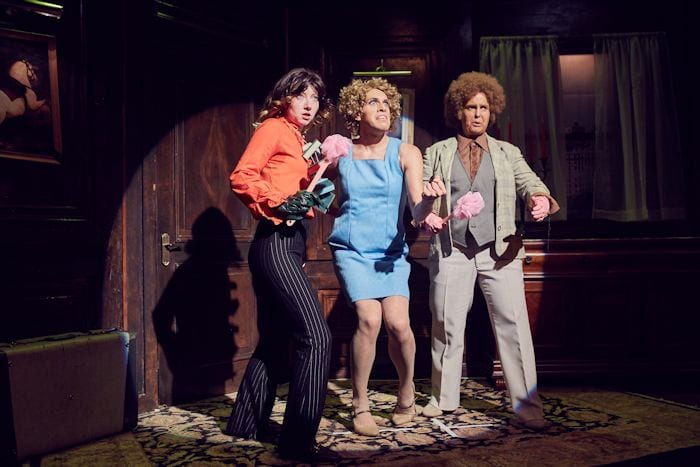 A group of hapless artists are trying their best to finish a truly dreadful horror film. What could possibly go wrong? Well, quite a lot actually – and it does.

That’s when they start to wonder who, or what, is haunting the film set and if it’s trying to stop the film from being made.

Director’s Cut is a cocktail of horror and farce – one part The Exorcist, one part League of Gentlemen/Inside No 9, and one part Young Frankenstein with just a dash of Carry On Screaming. 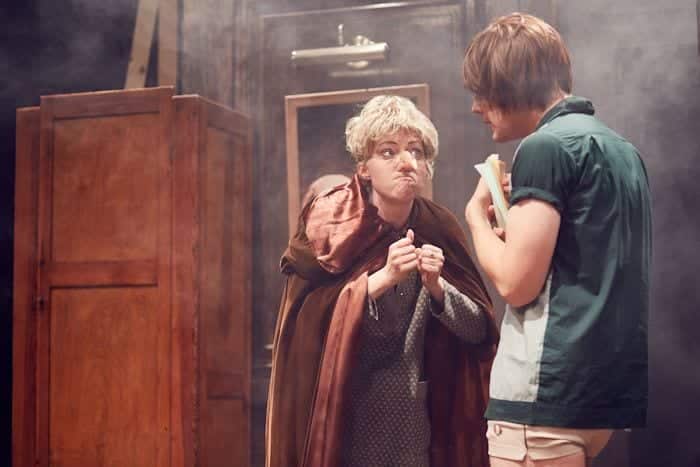 It’s brought to you by Kill The Beast, a bunch of macabre comic misfits who have developed into an award-winning company at the peak of their powers.

They won The Stage Edinburgh Award in August 2016 for Don’t Wake The Damp, Best Studio Production at the Manchester Theatre Awards and the Peter Brook Festival Award in 2014, as well as being chosen as a BBC top pick at the Edinburgh Fringe for He Had Hairy Hands and were nominated for the Brighton Fringe award for The Boy Who Kicked Pigs in 2012.

Director’s Cut is a brilliant night out for anyone who loves comedy, film and TV. It’s got laughs, chills, thrills, and an unforgettable ending. It’s also got loads of wigs. It’s scary and funny. What more could you ask for?

It was a total sell out when it premiered at The Lowry last year. Now it’s back at the perfect time of year – Hallowe’en. Don’t miss it this time round. You’ll be sorry you did.