The River Restaurant at The Lowry Hotel: new à la carte menu is a touch of classic cuisine by the river 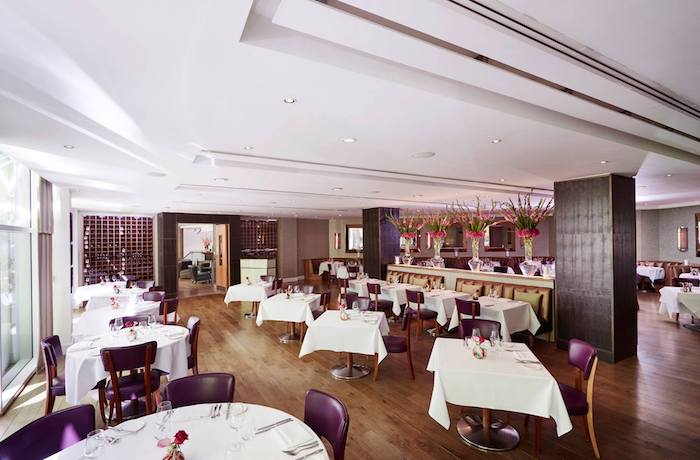 Well it could obviously be the Savoy Grill in the 1950s but you don’t need Doctor Who’s Tardis to get to grips with these culinary classics. 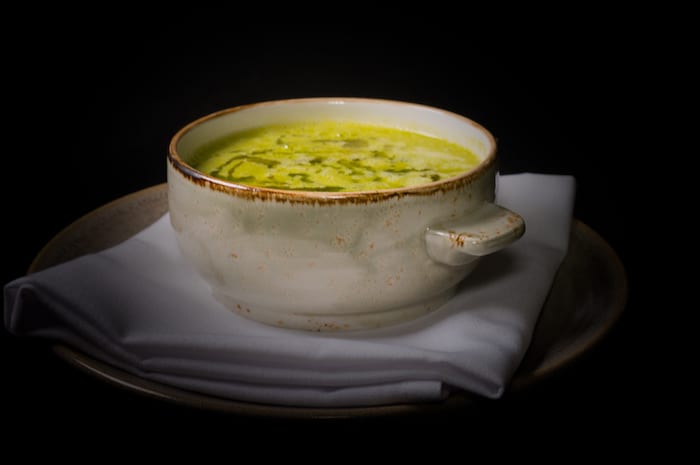 It’s the new a la carte just launched by the River Room Restaurant at the Lowry Hotel – a new direction hinted at by general manager Adrian Ellis just before Christmas when he outlined a further £3 million refurbishment programme.

The press preview of the new a la carte suggested that the change in direction is a very cute move for the five star hotel on the Salford bank of the Irwell near Santiago Calatrava’s elegant bridge spanning the river.

Somewhat out on a limb from the rest of the city centre hotels, the two- AA rosette River Restaurant and Bar has to be more of a dining destination. There has to be a difference. And and this is it. 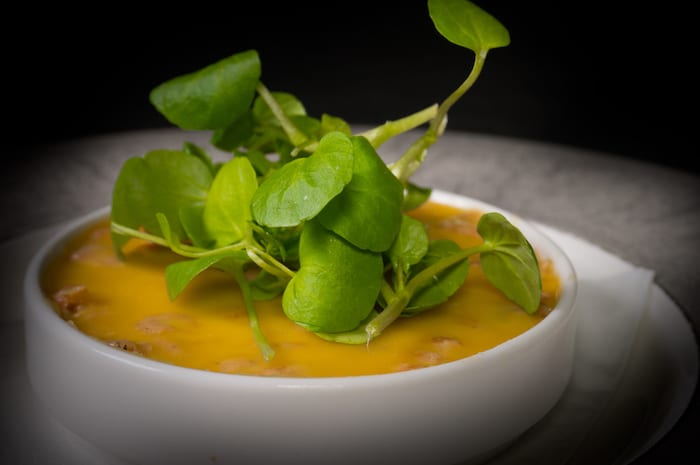 “You could argue that the city is now past the craze for small plates and diners are craving a return to a slightly more organised approach which makes them feel special,” he said.

“We have adopted a traditional approach for the new menu but with a series of modern twists, where diners can enjoy refined cooking in an enjoyable and informal setting. 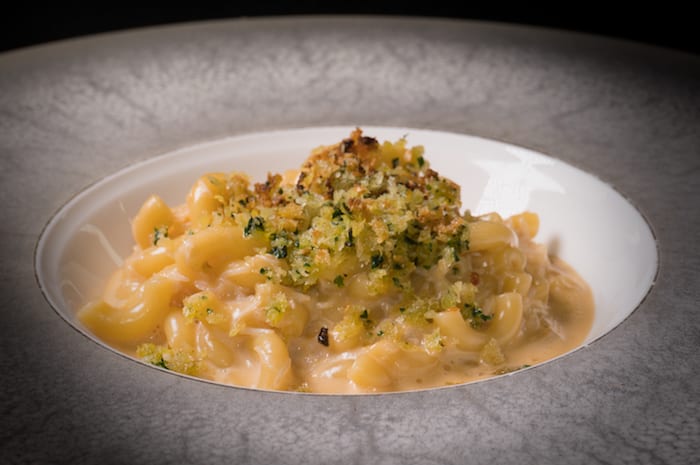 “We believe certain dishes, like the Dover Sole, are only available here in the whole of Greater Manchester, and we’re looking forward to welcoming both those patrons who know and love what we do, to diners seeking a special eating out experience.”

The media preview was a nostalgic treat for diners told enough to have pined for the days when chefs produced dishes you wanted to eat rather than look at, analyse and wonder “how do they do that?”.

The food was, in short, a baby boomer’s culinary gift to millennials. I hope they’ll be suitably grateful. 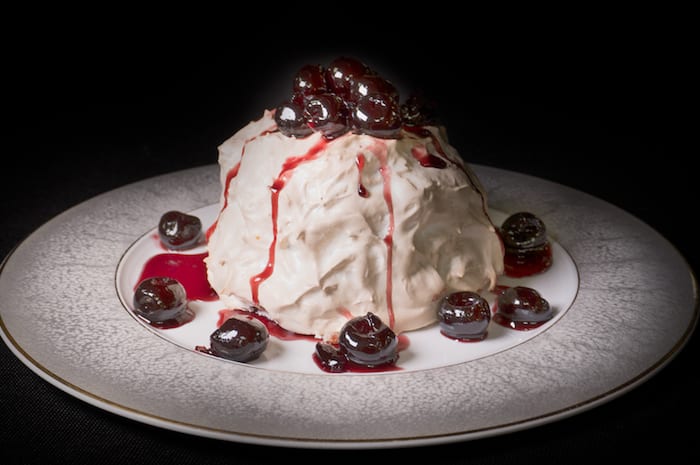 Starter samples of Pea and Ham Soup – as good as my grandmother ever made – and Crab Macaroni Cheese evoked warm memories.

Simply decorated with watercress and served with a ryebread crisp, the potted brown shrimps with their sea-salty tang, came traditionally set in shrimp butter with a dash of cayenne and fennel seeds that delivered a subtle kick of spice and anise on the tongue. No need for test tubes, liquid nitrogen or blow torches to bring out these flavours.

The Beef Wellington, a perfectly medium-rare fillet  wrapped in mushroom duxelles and Parma ham, and  baked in crisp puff pastry was superb and timed to the second. Served with Madeira sauce, it’s one of a number of dishes on the menu to share between two, brought to the table and showcased by the chef before being sliced. 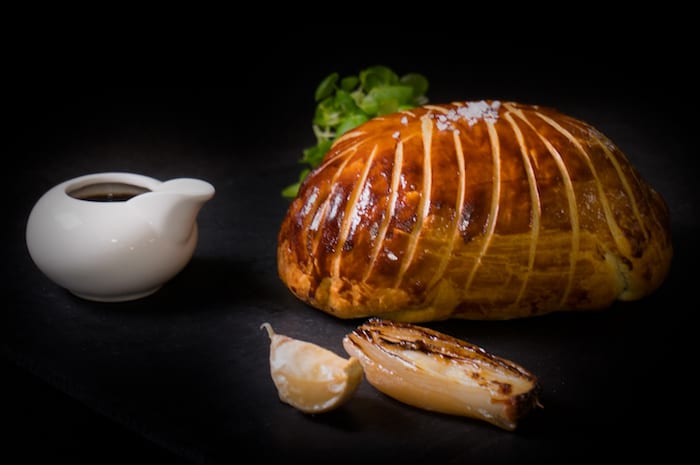 The meunière-style whole Dover Sole, a long time favourite in the gentlemen’s clubs of Belgravia and one of the finest of flatfish, can be served on or off the bone. Other fish options rarely seen these days on restaurant menus include Scottish Halibut fillet made the classic way with a lobster stock.

The menu’s Best of British selection of desserts features Steamed Treacle Sponge, packed with dried fruits and spiced with orange zest and nutmeg is served with custard, naturally, and takes up one hour to be steamed so needs to be ordered early along with the other courses.

You can really taste the love.