The English Football Hall of Fame

The National Football Museum is back open with a brand new exhibition:  "The English Football Hall of Fame" which will focus on 50 of the game’s most inspirational and influential figures.

The English Football Hall of Fame exhibition will feature objects which go on public display for the very first time including:

England captain Billy Wright’s collection of gramophone records. Wright discovered a love of opera music while playing for England in Italy in 1948.

Tony Adams’ England shirt worn when he captained his country for the first time against Romania in 1994.

Sheila Parker’s England shirt from 1972/73. This was the first shirt that the newly formed official England women’s team ever wore. 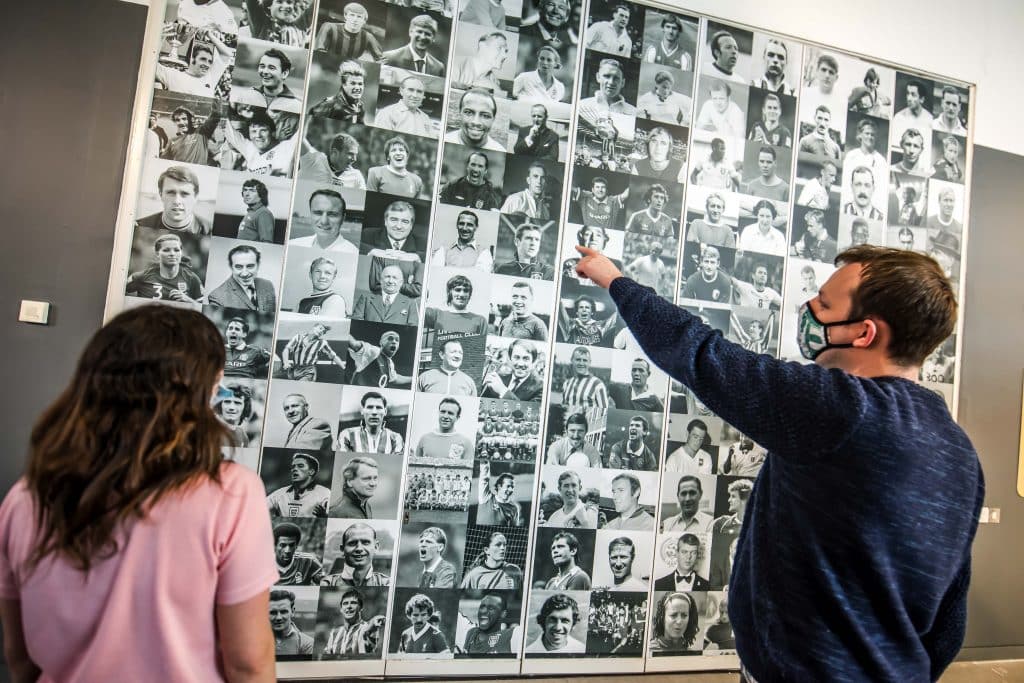