Recardo's Hale is a retro-themed drinking and dancing emporium headed up by pop star and hospitality entrepreneur Recardo Patrick.

Open from 8 am, seven days per week and boasting a central spot with outdoor seating, early birds can indulge in a range of premium teas or expertly blended barista coffees in a truly spectacular and instagrammable setting.

Pitched as Cheshire's coffee and cake specialists, Recardo's will be the place to go for a high-class afternoon tea or girly get together offering light bite sandwiches and a selection of locally sourced artisan patisseries and cakes. The only question will be whether to pair these tasty afternoon treats with coffee, cocktails or chilled Prosecco?

With a cocktail list that spans the classics with innovative quirky signatures, split into groups named 'Headliners' and 'Last Requests', Recardo's will be the ultimate destination for an expertly crafted evening tipple.

To supercharge your night out, try out the cocktail masterclasses courtesy of the onsite mixologist. Ideal for large groups and celebrations, it's a perfect way to warm up for a night on the dance floor.

As the sun goes down, so will the pretty floral facade as Recardo's transforms into a late-night drinking and dancing emporium.

Every Friday and Saturday, the doors will open to the newly renovated basement club. Discerning party goers will be nostalgically transported back to the days of Studio 54 by DJs and live performers playing only the best in the '70s, 80's and 90's classics. With a capacity for 200 people, plush, cosy booths, attentive table service and a menu of recognised premium spirits, cocktails and fine wines, Recardo's is set to be party central until the early hours.

Heading up this dusk-until-dawn offering is popstar and hospitality entrepreneur Recardo Patrick. The venue's namesake, Patrick, is renowned within the entertainment industry, shooting to fame as the lead singer of the 70's band Sweet Sensation known for worldwide hit 'Sad Sweet Dreamer’. He has since performed with icons such as Prince, Whitney Houston and Michael Jackson and counts Paris Hilton, ex-President Clinton and Naomi Cambell as personal friends. Known for his legendary ‘Boogie in Wonderland’ night at Heart Ibiza, featuring Cirque Du Soleil, Patrick is currently recording a new album in Vienna for worldwide release and is also a partner and face of a large entertainment conglomerate group based out of Ibiza.

Patrick will be using his extensive hospitality experience to oversee a talented management team at Recardo's. New General Manager Marvin Hayes was headhunted for his exceptional event orchestration experience and relocated from Chester to join the team. Former Events Manager at Mere Golf Resort and Spa, Hayes is a recognised face in Cheshire, well known for organising high profile events for Boodles, the Conservative Party and members of the Royal family.

Classic sandwich creations such as 'Egg Mayo with Pancetta and Parmesan' deliver a culinary trip down memory lane while vegan fusion options such as 'Thai Hummus and Carrot' and 'Satay Cauliflower' pack a taste of the orient to a decidedly English affair.

Wash down Instagrammable cakes and patisseries with signature "Pineapple and Ginger Mojitos and premium fizz before descending to the luxuriously revamped Club downstairs. 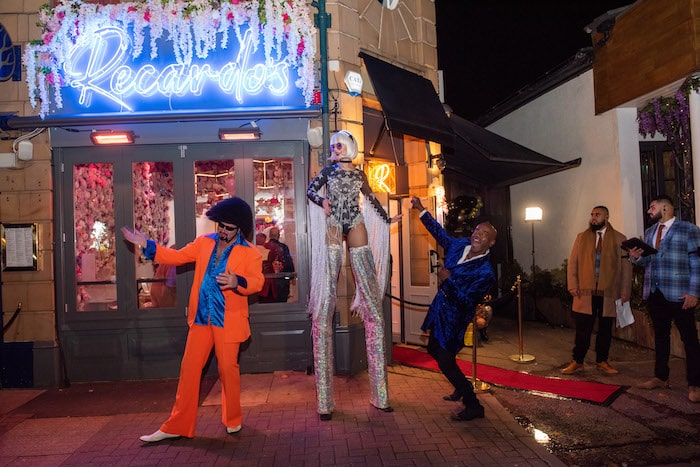 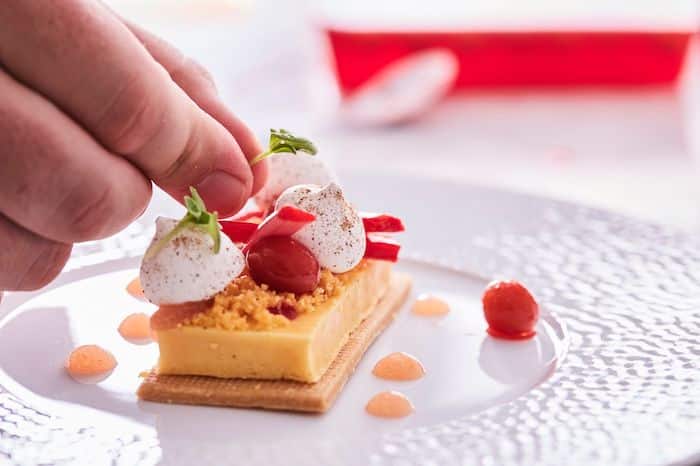 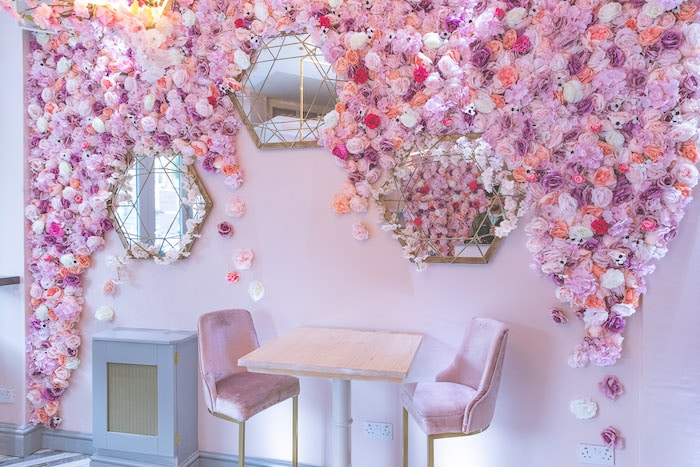 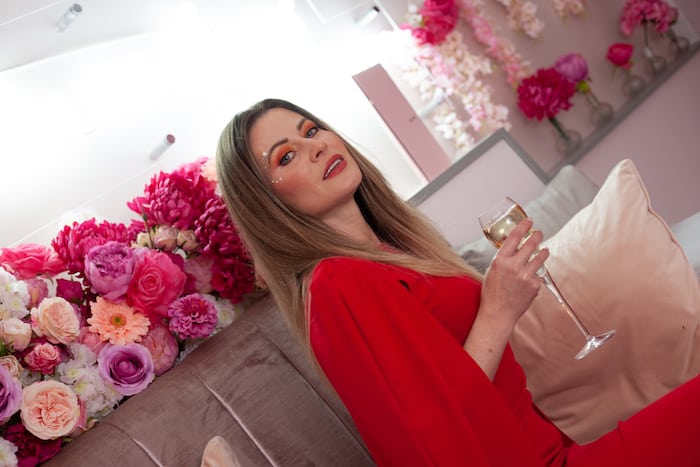 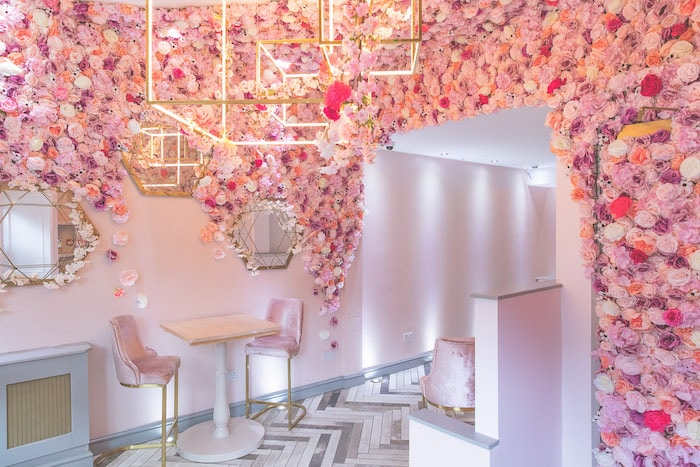 Waltz away your days.