Built to be fully fireproof, the main building is of steel-framed construction using box girder columns of riveted steel, supporting steel beams and cross girders with brick jack arches that support the concrete floors. 12,000 tons of Mild Steel, 25,000 tons of Concrete, 1,500,000 Granite Sets and 25,000,000 Bricks were used it it’s construction. The walls are red brick with blue brick bands; all under a slate roof. The building has 27 windows on the East and West sides and 17 windows on the North and South ends. 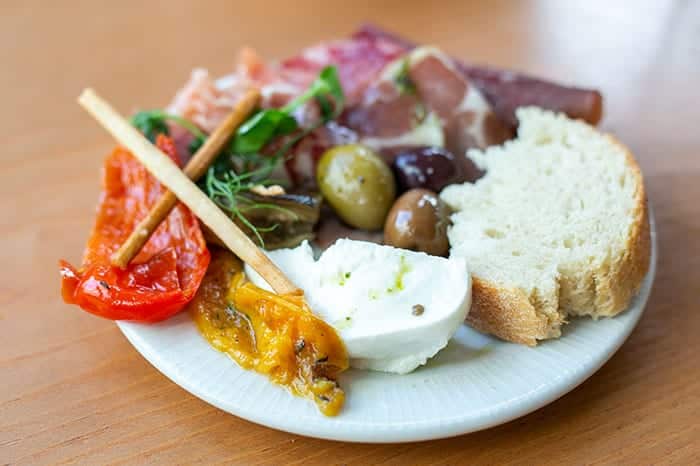 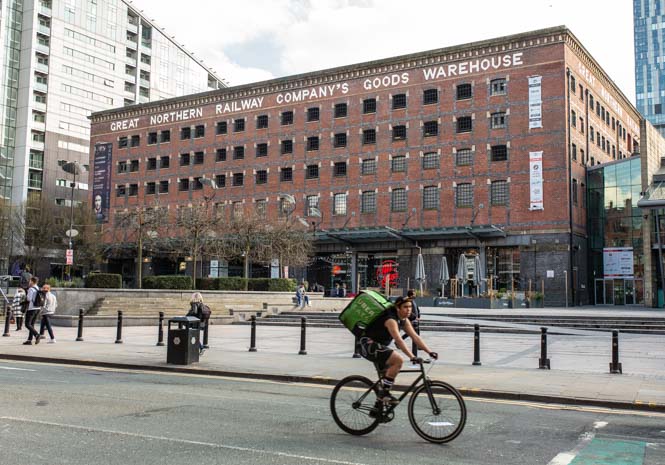 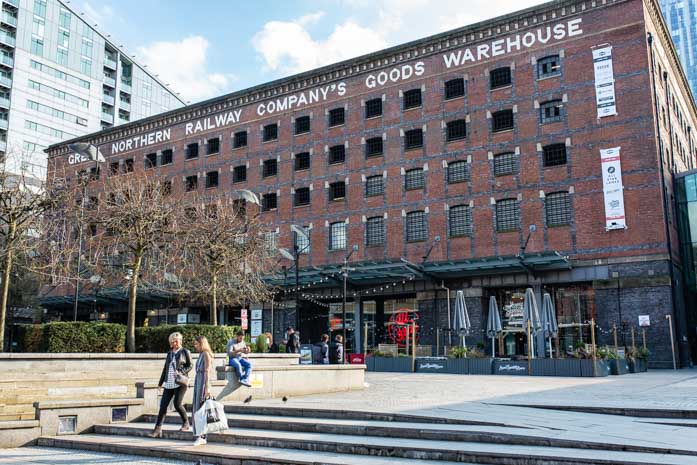 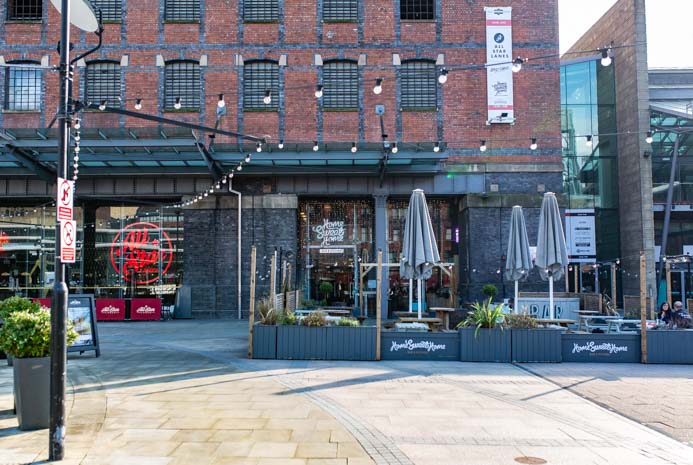 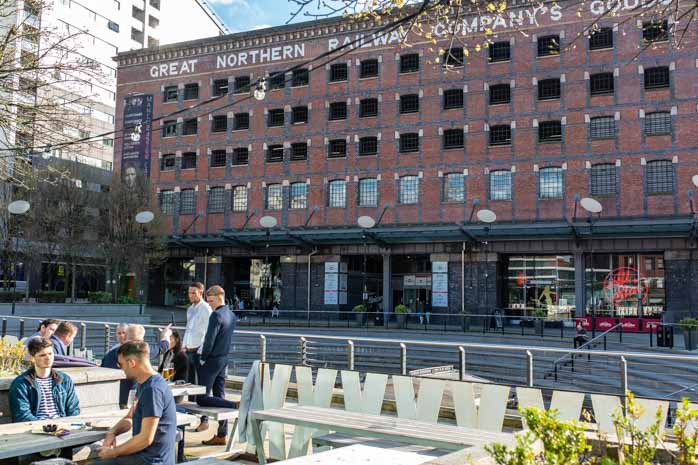 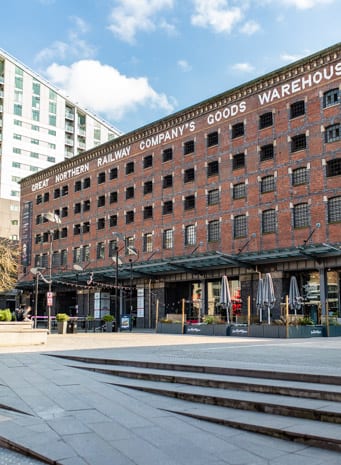 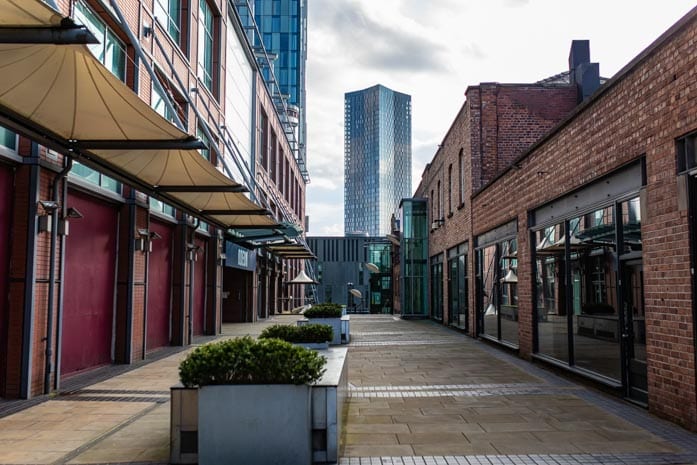 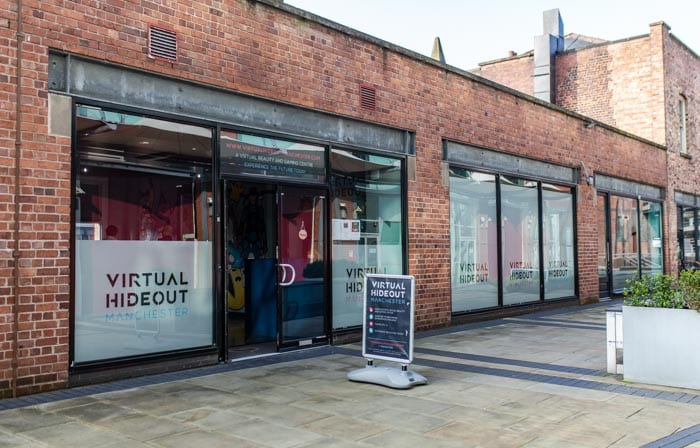 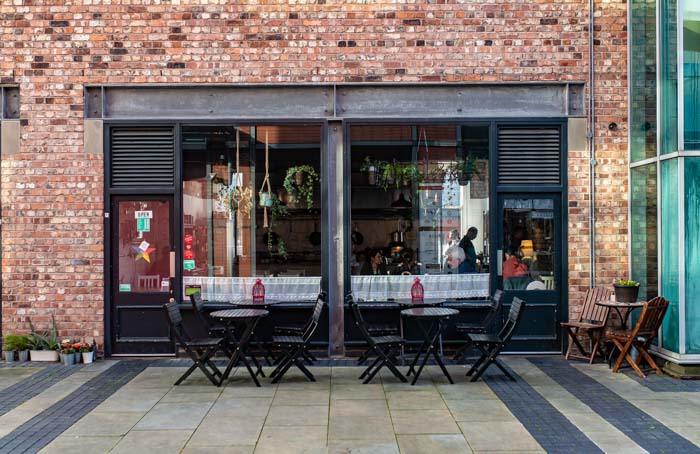 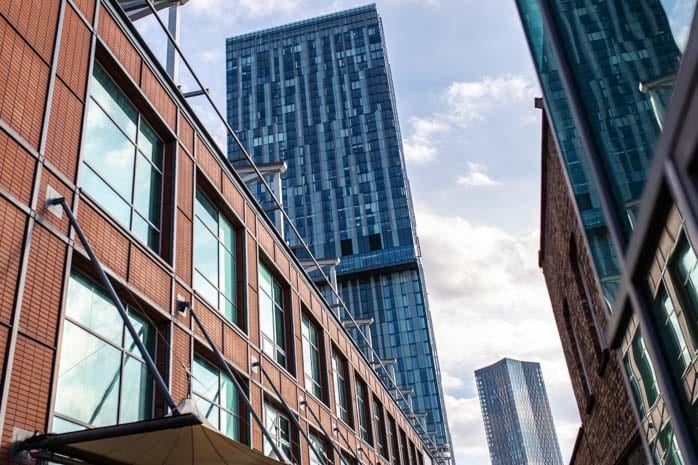 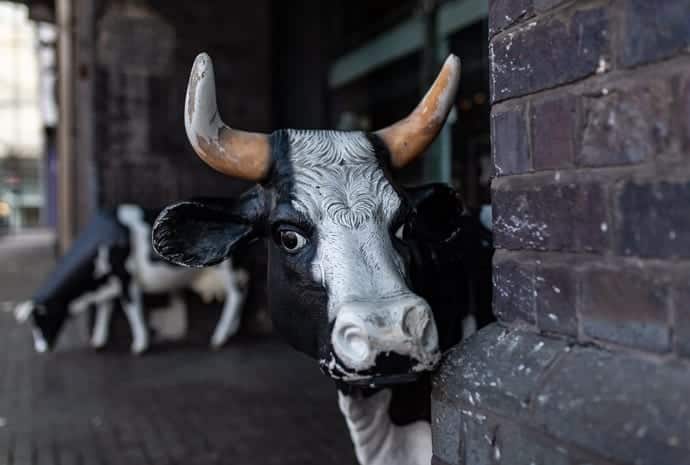 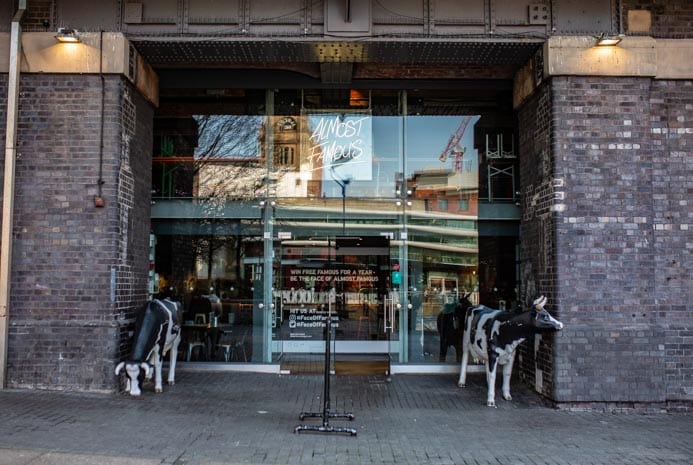 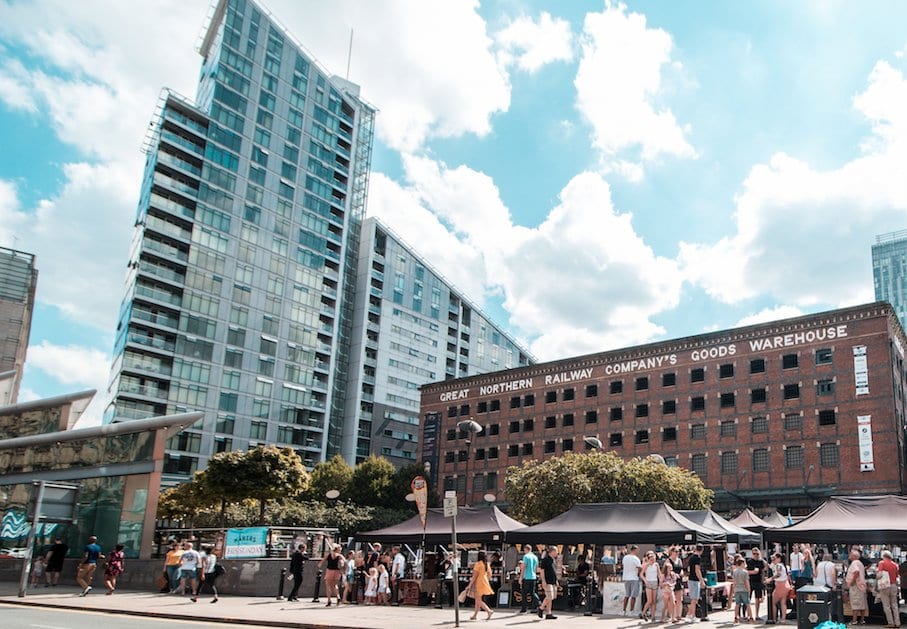 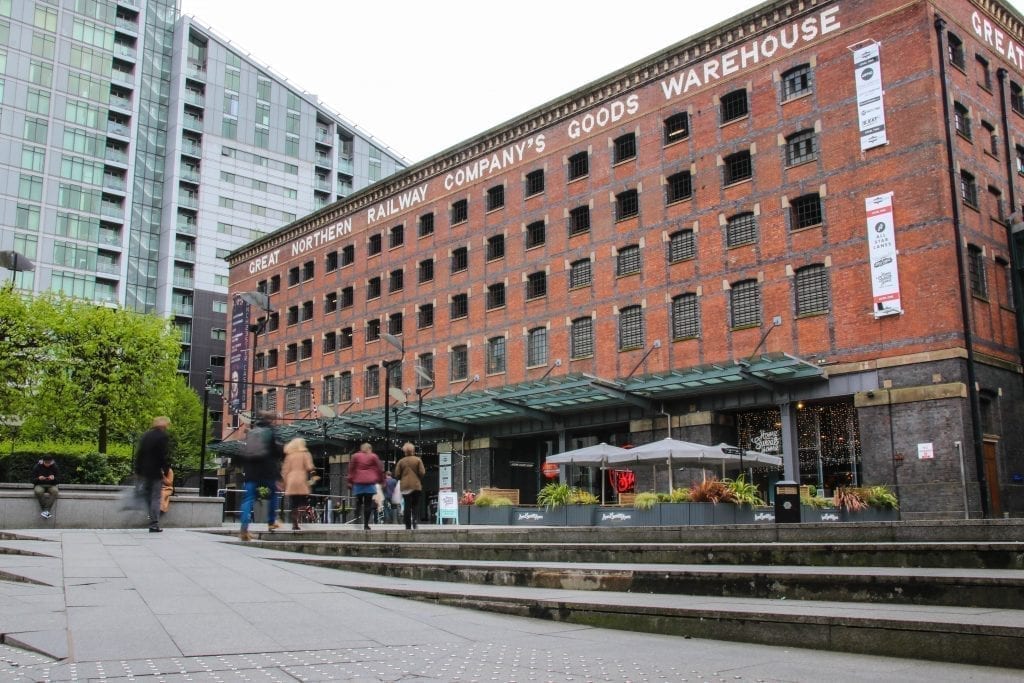 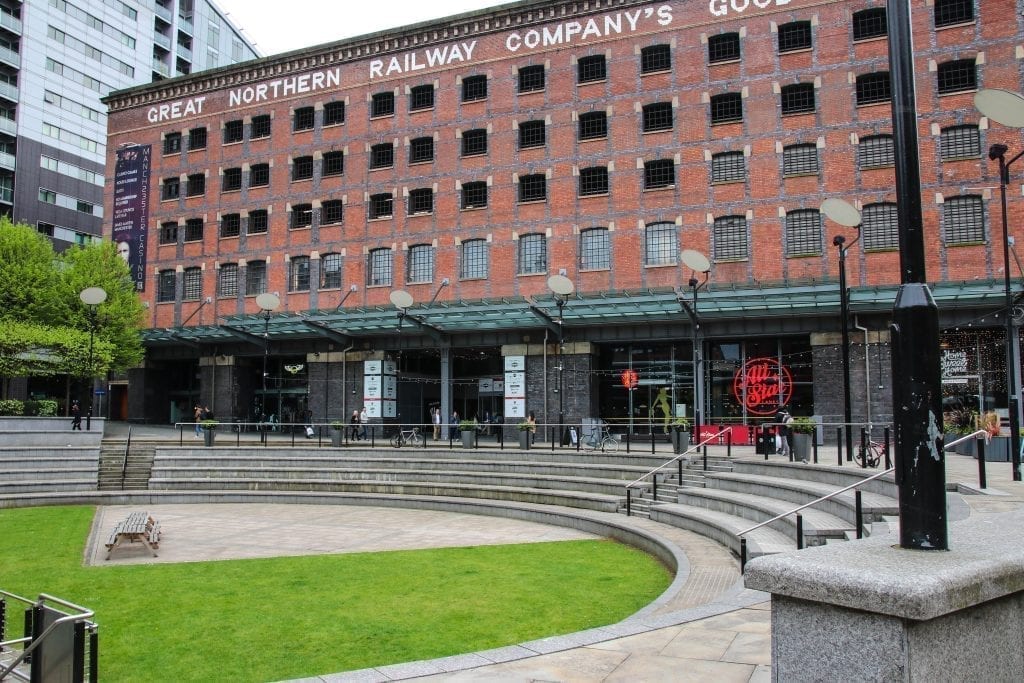 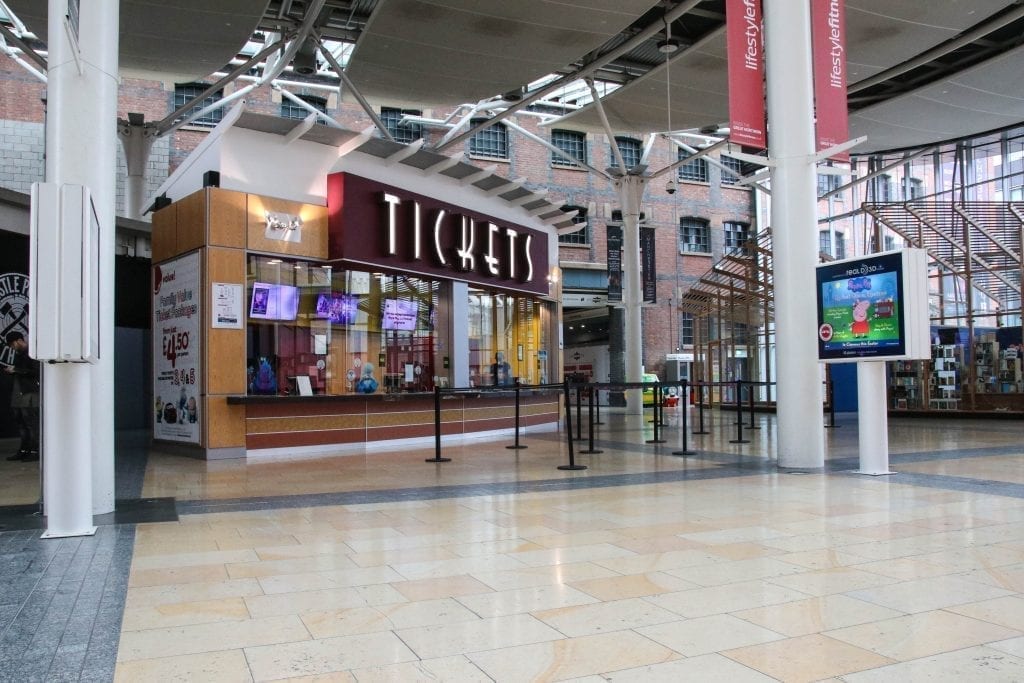 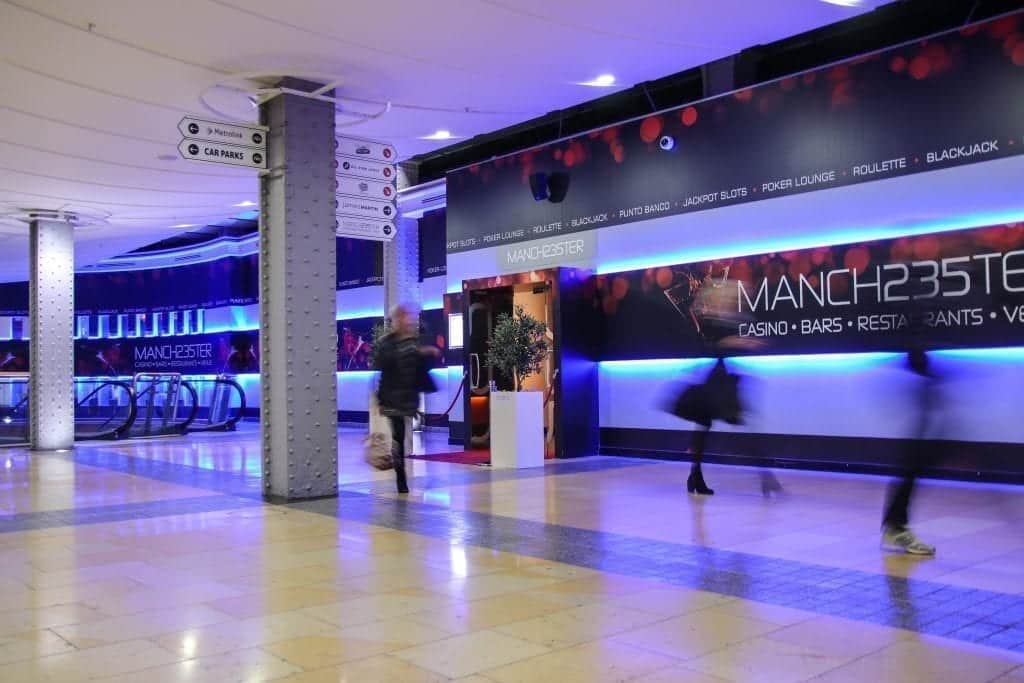 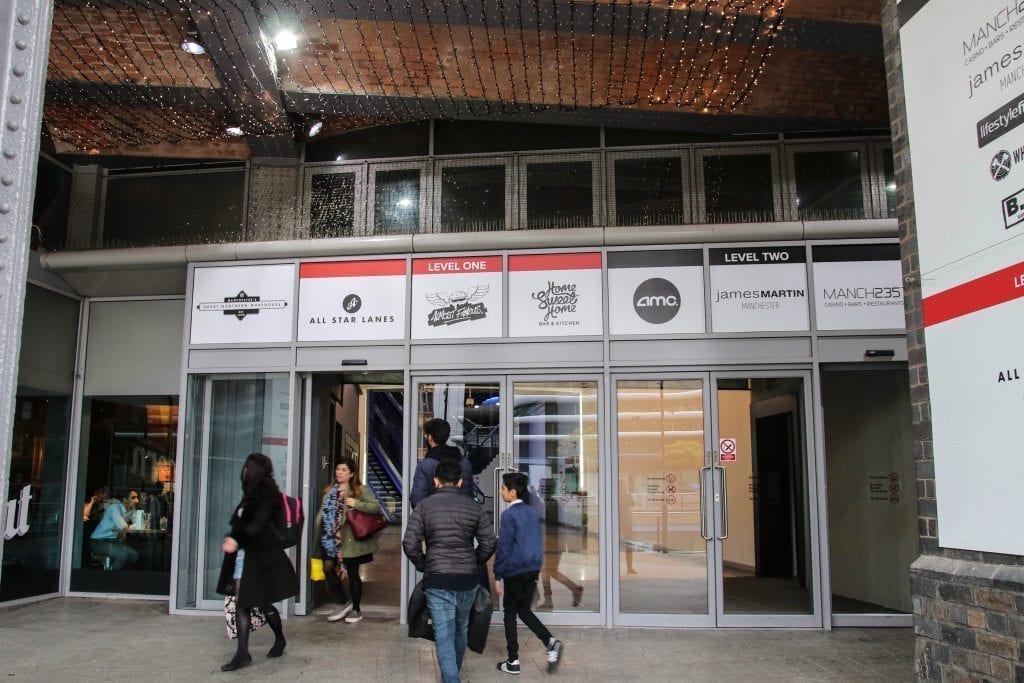 Your luxury home from home awaits.

Exciting news from the Döner Haus team, as our new bar is beginning to take shape in the middle of the Corn…