Inspired by New York’s Momofuku milk bar and London’s Cereal Killer cafe, Black Milk sells breakfast cereals imported from all around the globe served with flavoured milk infused with everything from salted caramel to squid ink – the signature blend which influenced their name. 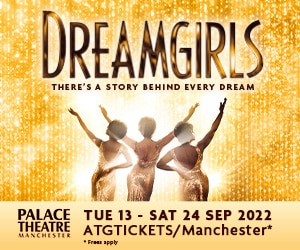