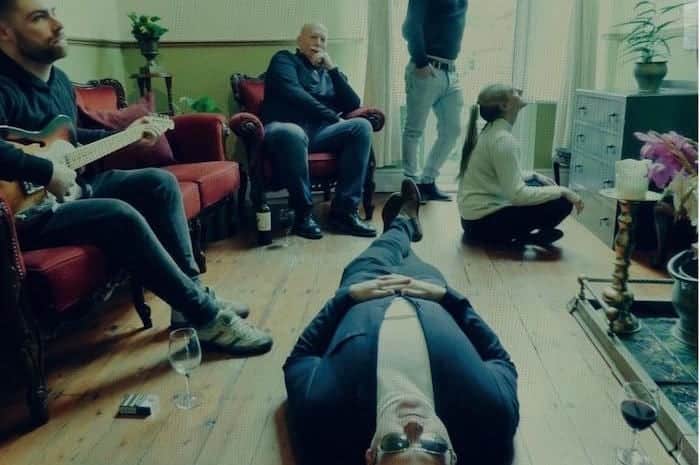 Believe it or not, it’s 25 years since Oasis’ debut album Definitely Maybe was released.

To celebrate, rock ’n’ roll bar The Liquor Store has recreated the iconic album cover in collision with its brand new cocktail menu.

The Liquor Store combines American-style bar culture with a whole lot of Mancunian soul, bringing you a quirky little hangout with some of the coolest cocktails in the city.

And now it has released a brand spanking new menu, with quite the twist. The menu design is a fun tribute to the legendary Oasis album cover.

Each drink fits into a different genre, with a set of drinks making up the playlist for your night. They really are taking cocktail night to a whole new level.

In keeping with the Oasis theme, in the ‘shuffle’ section is a mango vodka, passion fruit and blood orange syrup concoction, called simply ‘oasis’. Very LG.

And if you’re feeling in the mood, why not try the ‘I believe in miracles’ – the Liquor Store’s take on the classic espresso martini, garnished with a slice of Terry’s chocolate orange. Yum.

Our favourite, however, is the Mardy Bum, an Arctic Monkeys-inspired treat mixing mango vodka with a homemade vimto syrup, and garnished with a piece of hubba bubba – ‘cause you can’t show you’re really mardy without popping your gum, can you? 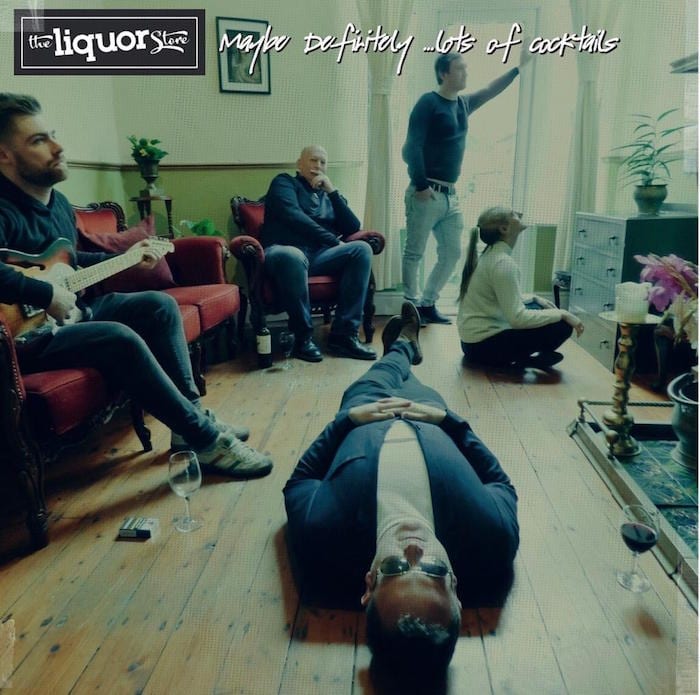 But no menu is complete without a cover, so The Liquor Store team decided they’d have their own little photoshoot to replicate the Definitely Maybe album cover, replacing the band members’ positions in the famous image.

“We just did it for a bit of a laugh. We want to change the menu every 6-12 months, so we’re going to try out a different album cover each time.

“We originally thought Abbey Road, but decided to go for Oasis as we wanted to make it more tailored to Manchester,” says owner Doug Waldron, “and with the anniversary coming up, it was the perfect time to do it.”

Check it out next to the original: 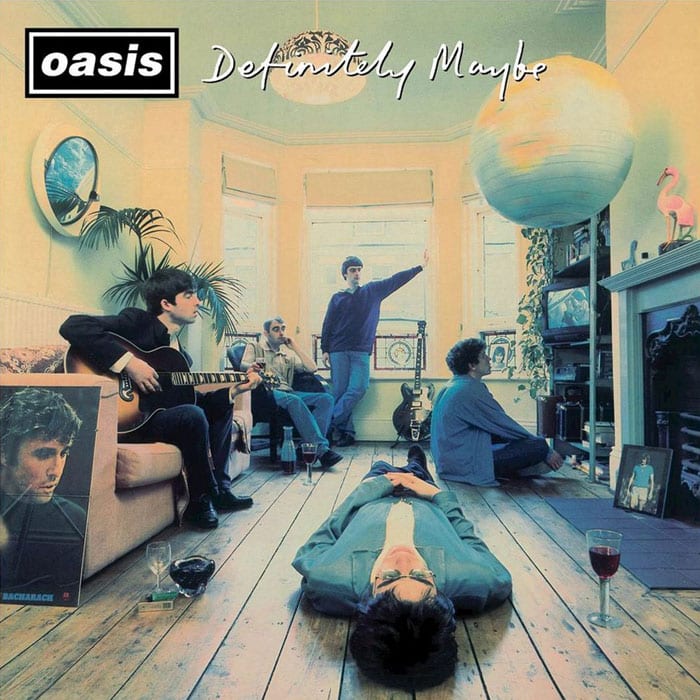 So what do you reckon? Rock n roll classic or an absolute flop?

Try the cocktails for yourself this weekend when the new menu hits the streets. And if you book in advance, they’ll double your tab. What’s not to love? Check out the website for more information.