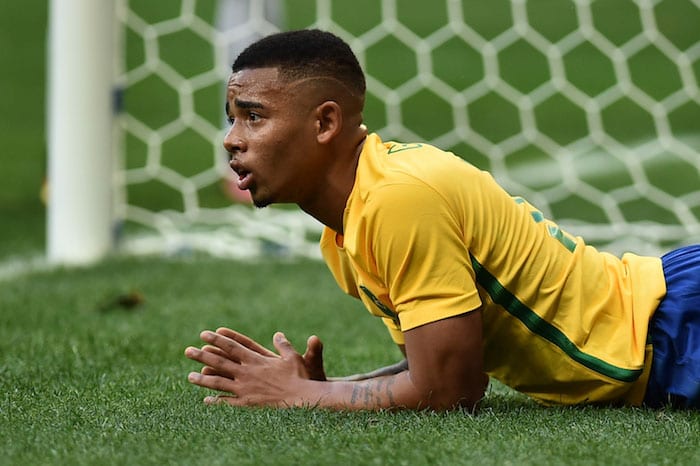 Liam Gallagher tells French magazine his love for Jesus. He’s a fan of the Brazilian Man City footballer – not the messiah.

Manchester City fans could be forgiven for feeling disappointed with how the 2016/17 season played out. This time last year hopes and expectations were high with the appointment of Pep Guardiola as Manuel Pellegrini’s successor.

But a third placed finish 15 points adrift of eventual champions Chelsea and a last 16 Champions League exit was not quite what the fans had in mind.

One City fan not afraid to voice his opinion is former Oasis frontman Liam Gallagher.

“It is absolutely necessary to win the title next season, we cannot leave it to Chelsea again,” he told French magazine So Foot. “If we don’t win anything then he won’t be able to stay.”

Pep made an interesting start to his career in England when he said long-term number one Joe Hart no longer had a place in his team. We had to wait until January, however, to see the much anticipated entrance of Gabriel Jesus.

“I love Jesus. He’s great, damn. I love it,” Liam said. “In the future, it will scare people.
“It makes me think a little about Ronaldo, because he often tries his luck. And I hate the w****** who do not try their luck. And he’s aggressive.”

It’s not just Liam Gallagher who is a fan of Jesus. The legendary Brazilian Ronaldo has touted him as a future star – and the admiration is mutual.

“I have two idols in my life — God and my mum,” Jesus said. “But the player I look up to is Ronaldo the phenomenon.”

It’s been a mixed bag since he joined City in January. He made an immediate impact scoring three goals in his first four appearances and kept Sergio Aguero out of the starting line-up before suffering a metatarsal injury in February.

Aguero is quite rightly considered City royalty following that infamous last minute winner in 2012 which saw a 43 year wait a league title ended. 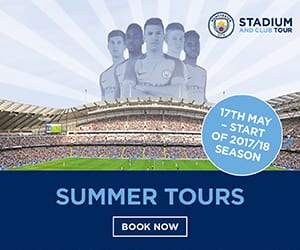 They may be competing for that starring role with Guardiola seemingly hesitant to play them together. Jesus, on the other hand, is an admirer of the Argentinian and feels they could strike up a great partnership.

“Since the first time he arrived until now, he’s been a real star – the starting forward of the team,” he told The Sun recently. “Since I met him I realised he is a really nice guy. We are all aware about his skills as a player.

“I’m very happy to see he is a good person, humble, charismatic – that’s very important for me as well.

“He became an idol because of his success here at Manchester City – he totally deserves it.

“He has helped this club a lot and has had an amazing career here, so all the fans and all of us want him to stay at Manchester City.”

With the transfer market open and all the top sides trying to strengthen their squads, Jesus has been trying to persuade fellow Brazilian Dani Alves to join him at City when his Juventus contract ends this summer.

“I spoke to him, but he didn’t specify what he’s going to do,” he told Esporte Interativo. “We’ll see if it comes to fruition and Dani comes to City.

“I don’t know if there’s an offer but I think Guardiola can make a difference. Nothing is certain, but I hope he comes to City and we can celebrate it.”