Films and food go hand in hand. And now you can combine both, thanks to a series of special screenings at King Street Townhouse.

To celebrate the start of the Manchester Food & Drink Festival, the luxury hotel is showing some favourite foodie flicks in the indulgent surroundings of their private boutique screening room.

Before each screening you can sit down to a two-course à la carte lunch or dinner in the warm and inviting retreat of King Street Tavern and tuck into dishes such as king prawn tagliatelle, duck breast with creamy polenta, or seared stonebass with sauteed peppers.

Then it’s time to get comfortable with the film of your choice in the 20 seater luxury private cinema with a state-of-the-art screen and sound system, sofa seating and ambient lighting.

The films themselves include all the foodie favourites. 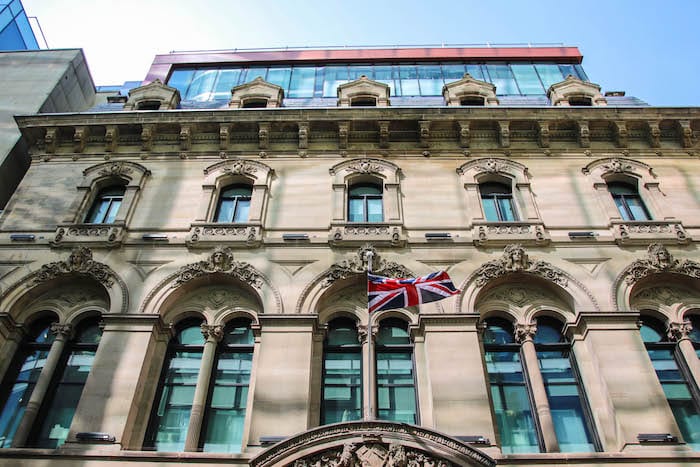 It all kicks off with Eat. Pray. Love, the 2010 biographical romantic drama based on Elizabeth Gilbert’s memoir and starring Julia Roberts as Liz.

Newly divorced and at a crossroads, Liz steps out of her comfort zone, embarking on a journey around the world that becomes a quest for self-discovery. In her travels, she discovers the true pleasure of nourishment by eating in Italy, the power of prayer in India, and the inner peace and balance of true love in Bali.

Then there’s 2015 comedy drama Burnt. Bradley Cooper plays Adam Jones, a chef who destroyed his career with drugs and diva behaviour. He cleans up and returns to London, determined to redeem himself by spearheading a top restaurant that can gain three Michelin stars. 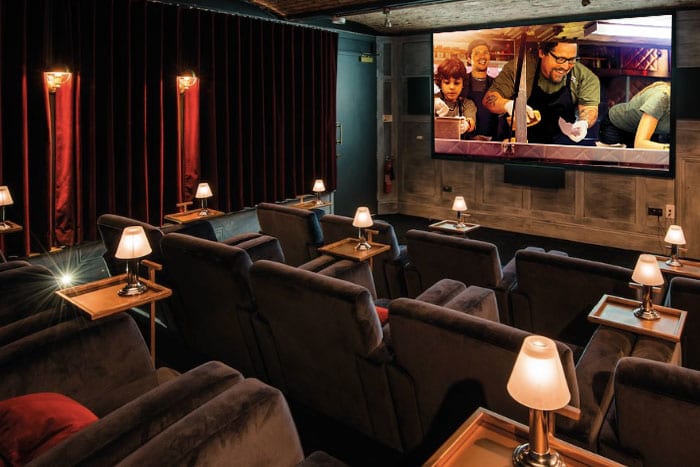 The film tells the story of a head chef who quits his restaurant job and buys a food truck in an effort to reclaim his creative promise, while piecing back together his estranged family.

It tells the true story of how Julia Child’s (Meryl Streep) life and cookbook inspired fledgling writer Julie Powell (Amy Adams) to whip up 524 recipes in 365 days and introduce a new generation to the magic of French cooking.

And, of course, what foodie film season would be complete without animated favourite Ratatouille?

The Disney Pixar adventure tells the wonderful story of a rat who dreams of becoming a great French chef – despite the obvious problem of being a rat in a rodent-phobic profession.

When fate places Remy in the sewers of Paris, he finds himself ideally situated beneath a restaurant made famous by his culinary hero, Auguste Gusteau (Brad Garrett).

The film also features a star turn by Anton Ego (voiced by Peter O’Toole), an acerbic food critic whose reviews can make or break a restaurant.

The films are showing on selected dates from 26th September to 6th October at King Street Townhouse. Tickets are £30 per person for a two-course lunch or dinner (an extra £5pp if you go for a steak) and the film of your choice.