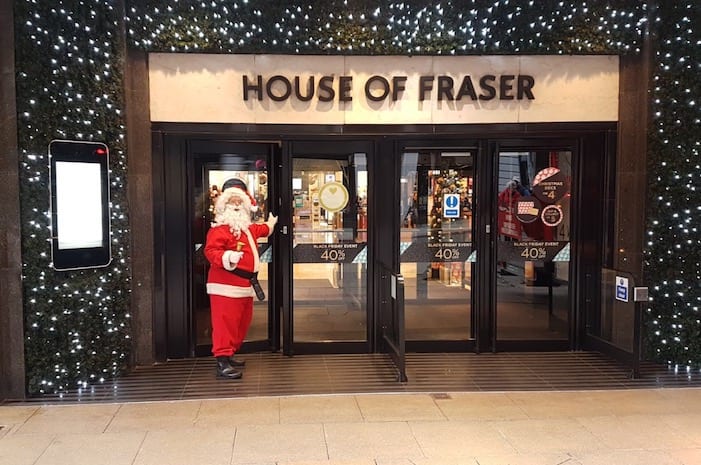 It is one of Manchester’s best-loved Santa’s grottos – but it could be the last time that Father Christmas visits Kendal’s on Deansgate, with the store due to close in the new year.

But staff have pulled out all the stops to make Santa’s grotto as festive as ever in what is set to be its final ever year at the House of Fraser store before closure earmarked for January 2019.

The grotto, on the sixth floor, will open to the public from Saturday November 24, and will run until Christmas Eve. 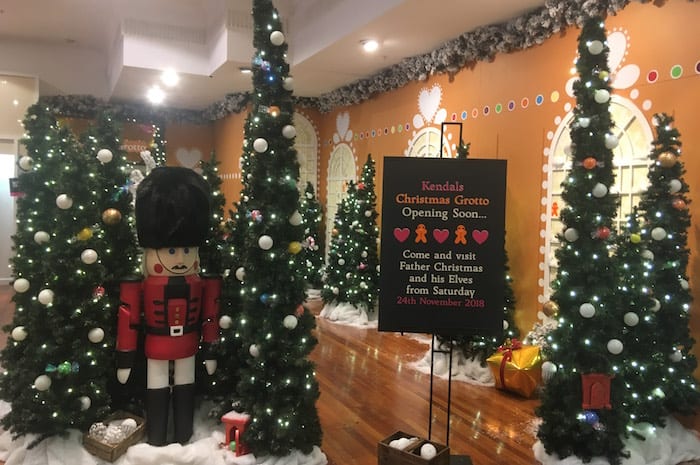 We had a sneak peek and it’s as magical as ever. Children are greeted by Santa’s elves before walking through a snow-covered winter wonderland.  They get the chance to post their Santa’s letter to Lapland along the way, before meeting the man himself in his cosy grotto.

Kendal’s general manager Anne Latham said: “For years generations have been visiting the famous Kendal’s Grotto and this year will be no exception.

“Kendal’s has created memories through generations, customers have been writing in telling us how they remember coming to the grotto as a child, and how sad that this could be the last year. 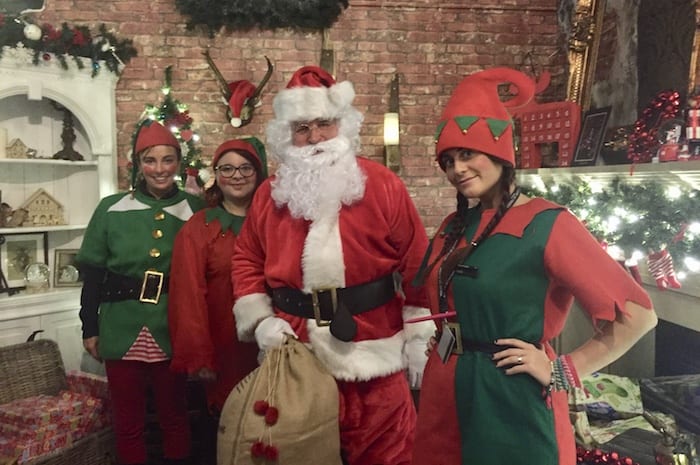 “The Kendal’s grotto is traditional and will have customers talking about it for years to come” .

Tickets cost £15 for children, which includes a gift from Santa, and all proceeds this year will once again be donated to Action for Children.

Professional photos of you and your child with Santa are taken in the grotto and are available to purchase afterwards with a range of options including keyrings, framed photos and snowglobes.  You are also allowed to take your own pictures inside the grotto. 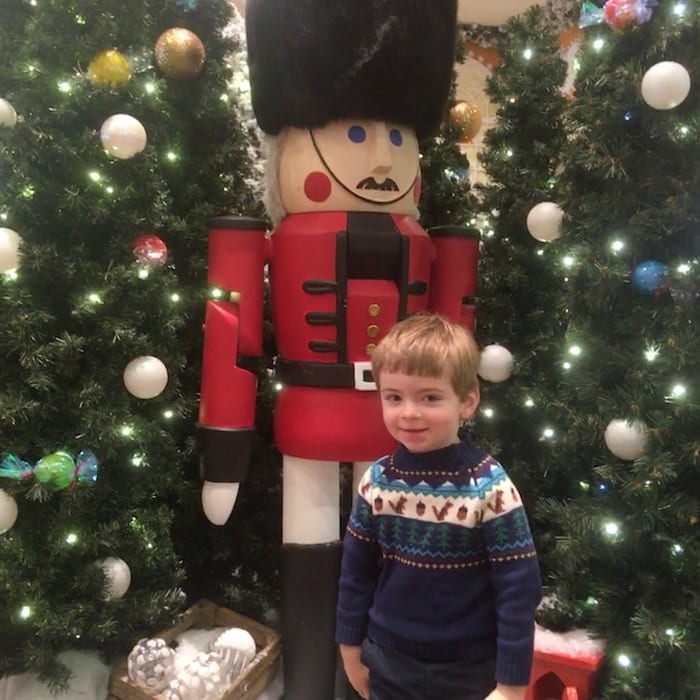 This year there is also the chance for an extra special treat for children with an audience with Santa at his own breakfasts held in store on selected dates – with the option of the Sixth Floor Restaurant on Saturdays or Italian Cicchetti on Sundays.

Price: £15 for children, adults free.  No booking required, just turn up.   However, booking is required for breakfast with Santa (£25) which includes a grotto visit and breakfast – call the store on 0161 832 3414 for details.

Dates:  From 24th November to December 24th, open from 10am to 6pm Wednesdays to Fridays, 12noon to 6pm on Saturdays and 12noon to 5pm on Sundays.  Breakfast with Santa starts on 1st December and then every weekend until December 23rd.