Katie McGlynn on leaving Corrie, the National Television Awards, and what’s next 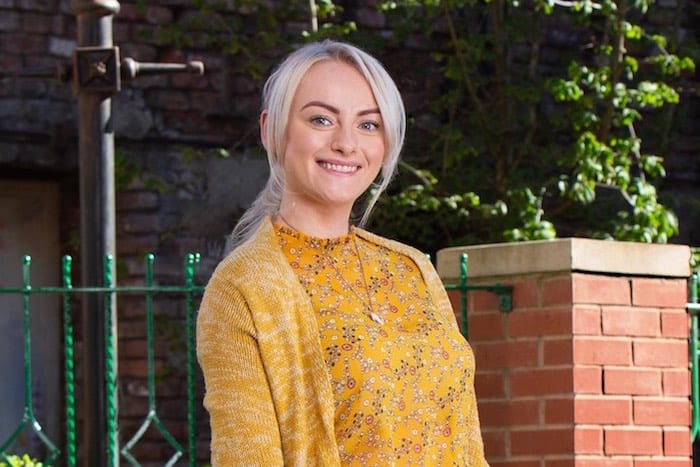 Katie McGlynn, who played Sinead Tinker in Coronation Street until the character’s death in October, couldn’t be prouder to be among the nominees for Best Serial Drama Performance at the National Television Awards.

Not only is it recognition for the cervical cancer storyline, but Katie is also the only female on the shortlist.

“I was just in shock really. I couldn’t believe I was nominated. I just feel over the moon to be honest, and because I’m the only girl in it, I feel like I’ve already won,” says Katie, who will fight it out against EastEnders’ Danny Dyer, Hollyoaks’ Gregory Finnegan and Emmerdale’s Danny Miller.

“I don’t think I’ll write a speech because I don’t want to jinx anything. I’d prefer it that if I did win, which I’d be very surprised at, I’d just wing it,” says Katie.

Ahead of the ceremony on 28th January, the Rochdale actress tells us about her decision to leave the soap, feeling fit again, and her future plans.

Had you been thinking about leaving Corrie for a while?

Well, I went to a meeting with Kate Oates [the former producer] and said I’m not sure what I’m doing, I feel a bit lost here, I’ve not had many storylines and don’t know whether I should stay or not.

And then she put this [cancer] storyline to me, so I was just so happy. Then it was a waiting game to see whether she’d survive or not.

What were your thoughts when you heard Sinead wasn’t going to make it?

I was really happy about it. Initially they weren’t sure whether they wanted her to survive and I’d said to them I don’t think she should.

I wanted it to be a big story and to get people thinking and to go and get checked. I wanted it to have a big impact, which I think it has, so I’m happy about that.

Is it the most challenging thing you’ve done so far?

Definitely. I was worried about getting it right and that was my main concern throughout all of it, but that’s why I’m so happy with this nomination.

I didn’t want to offend anyone and I wanted to help people going through it, and friends and family, just to highlight it, and to make sure girls are going for their smear tests. To go ‘look this can happen to you’, because it does, a lot, and I don’t think it’s shown enough.

I know people don’t always want to watch a sad storyline on TV, but I think being on a soap, especially one like Coronation Street, you’ve got the opportunity to highlight these really important issues.

What do you think about being the only female in the category?

I feel very proud to be repping the women. I just think the fact I’m the only woman means so much.

I’ve got a lot of pressure on me but feel great I’m doing it for the girls. But it’s just [about] the best performance, it shouldn’t matter what you gender are.

Did you have concerns about being pigeon-holed?

Yeah, you do feel like that when you’ve been on a soap for so long, but I don’t think it’s as bad now as it used to be. I think it’ll take a while for the Sinead thing to settle, but I’m comfortable with that and understand it.

When I was [still] at Corrie, I had quite a lot of auditions coming through, which was great, although finding the time to do it was difficult. I’ve got quite a lot of cool meetings, so we’ll see.

It’s going to be an exciting year, I think. I don’t want to just rush into loads of different things. I want time to think about them all and see what’s the best option.

Is it true you might be involved with a Netflix project?

I’ve had a few meetings for a Netflix series, but it’s very early. We’ll just have to see whether anything happens with it. The fact I’m going for the meetings is just exciting. 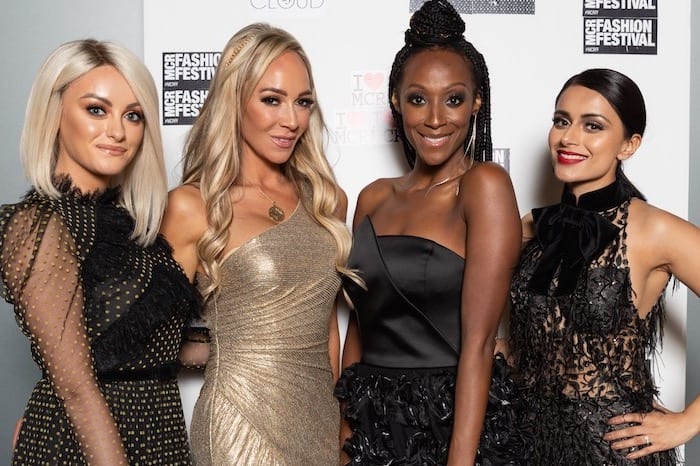 Have you been to LA yet?

Not yet. I am thinking of doing it this year. It’s whether I get chance. It’s all about organising it, and seeing when I can go, but I’m definitely planning on going at some point, yeah.

It’ll be a bit of a shock because you’re known in the UK but over there it’s like a small fish in a bigger pond, but it’s what you’ve got to do, and I’ll probably quite like it.

Is it exciting not knowing what’s around the corner?

Yeah, it’s the kind of person I am, really, it’s why I got into this job. One minute you’re in England and the next you’re filming in South Africa or something, you don’t know what’s going to happen.

It’s scary, but it’s early days, and I’ve been super busy, so I’ve not had that time in between jobs where you get bored. I’d like to do a bit of everything – theatre, comedy, more drama.

We’ll just have to see what comes up and if I’m right for any of it. 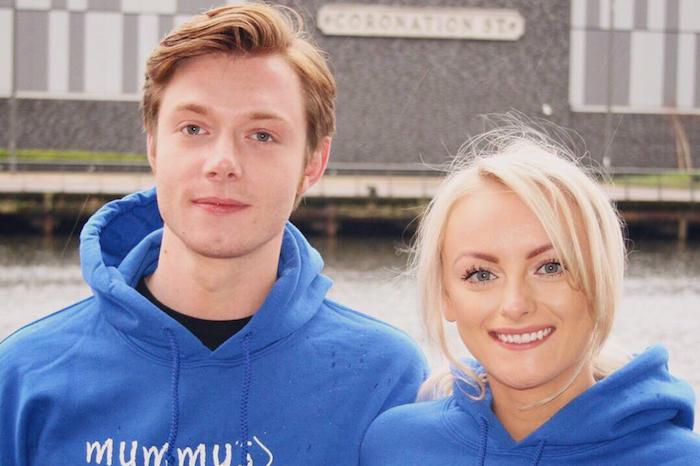 You’ve been focusing on your fitness recently. Are you feeling better for it?

I’ve lost just over a stone [since leaving Corrie] and I feel great. I just think the busy hours I was filming for that storyline, I ended up putting a bit of weight on and just didn’t feel like myself, not very comfortable.

How often do you get back to Rochdale?

I do go now and again but it depends on the schedule, really, because I live just outside the city centre, so it’s not too far from me and I do like to see family when I can.

Do you think Manchester’s got a bit of a buzz about it at the moment?

I love Manchester. I know I’m a bit biased because it’s my city, but I do think it’s really good.

I like the Northern Quarter, but the thing with Manchester is that it’s so diverse, and there are so many different things, depending what shops you want, what kind of night you want.

For information on how to vote for the National Television Awards, visit nationaltvawards.com/vote.