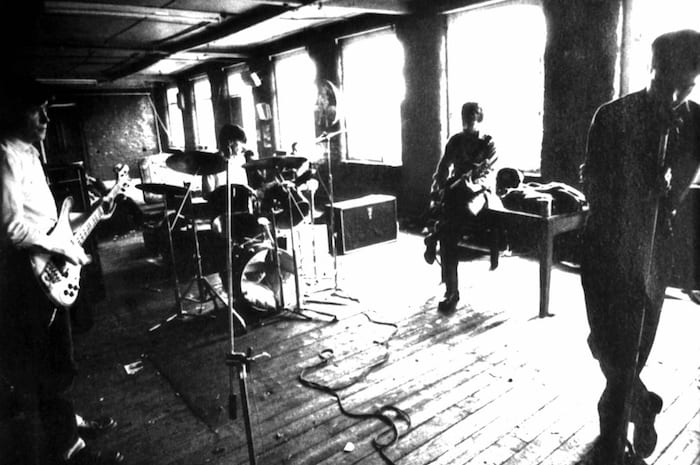 A hand-drawn graphic novel about iconic Manchester band Joy Division has hit its 100% crowdfunder target and will be published in April.

The book, written and illustrated by Manchester-based actor, writer and artist Brian Gorman, tells the story of one of the most influential bands of all time.

Brian created much of the novel nearly a decade ago as part of a multi-book deal with a national publisher, but publication was regularly postponed due to artistic differences. 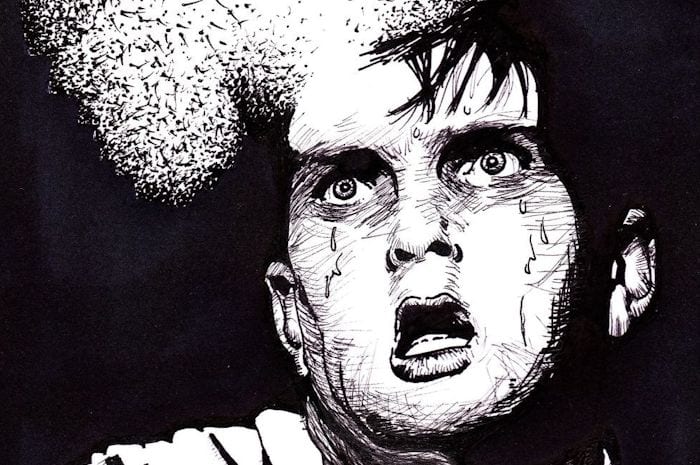 Now it’s finally about to be published. It features Brian’s distinctive black and white artwork, with editing and design from Giles D Bastow.

“Much of the artwork has been completed over the last five years,” said Brian. “But I am still drawing new pages.

“We will also have a selection of Shay Rowan’s superb photographs in the book, from behind-the-scenes of the show. Plus an introduction from the legendary Mick Middles, who saw Joy Division many times in the 1970s, and interviewed the band at the very start of their career.” 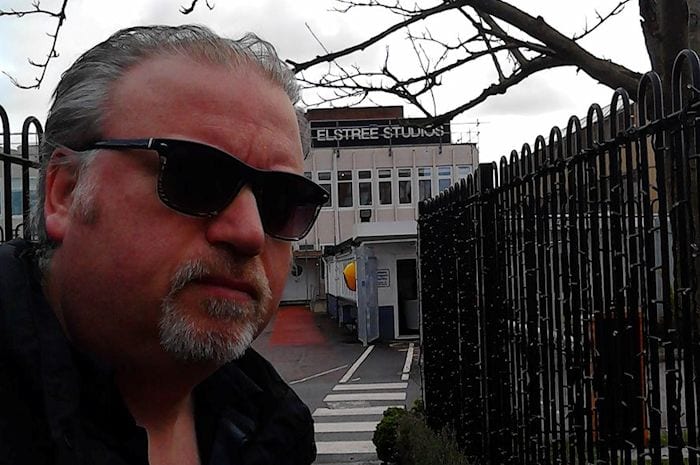 The graphic novel follows on from Brian’s smash hit play about the band, New Dawn Fades, which premiered at The Greater Manchester Fringe in 2013 and went on to much acclaim, with capacity audiences at Manchester Dancehouse theatre in 2014.  It is due to return there in April.

The graphic novel is proving popular too.  The indiegogo.com crowdfunding campaign set up to fund the publication smashed its £2,000 target less than a month after being set up. And Brian has some treats in store for those who have helped.

The people who have contributed to the campaign will receive a variety of special perks, including signed copies of the book, their names immortalised in print, with some even being drawn into the story.

Brian is delighted by the success of the campaign.

“I’m over the moon! With a new run of the stage show coming up, I thought it would be great if we could actually get the graphic novel published in time, and give fans the chance to get their hands on a unique souvenir.

“Several publishers were interested, but would have had to schedule the book many months ahead. I was determined that we would get it done as quickly as possible. We needed a crowdfunder to raise funds to cover the printing costs, as well as design, distribution, and marketing.”

Brian is also the creator of the highly acclaimed Everyman: A Celebration of Patrick McGoohan & The Prisoner, Borderliners: True Realities, and the upcoming Animus (with SM Worsey).

He is also currently performing in his show One Man Bond: Every Bond Film In 60 Minutes  which played at Gullivers NQ last year and is coming to the Starburst Media City Festival in March.