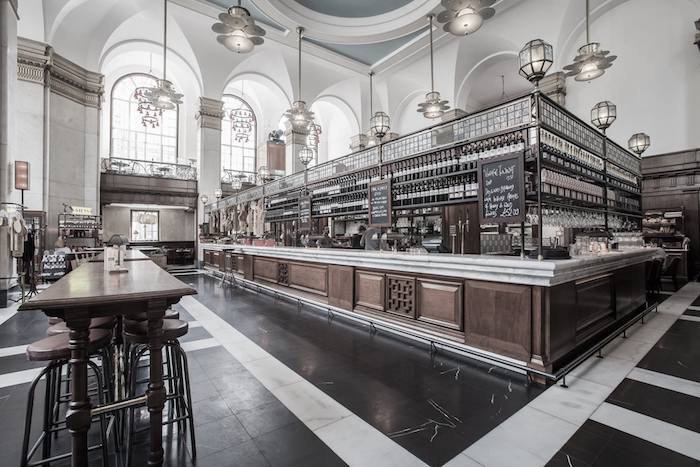 Jamie’s Italian on King Street has closed its doors as the restaurant chain collapses into administration.

The Jamie Oliver Restaurant Group, which includes Barbecoa and Fifteen as well as the Jamie’s Italian chain, has appointed KPMG as administrators.

In total, 25 restaurants are affected across the UK, 23 of which are from the Jamie’s Italian chain.

The King Street branch, which employs about 70 to 80 staff, closed its doors this morning.

An official quote from Jamie Oliver says he appreciates “how difficult this is for everyone affected” and that he “would also like to thank all the customers who have enjoyed and supported us over the last decade, it’s been a real pleasure serving you.

“We launched Jamie’s Italian in 2008 with the intention of positively disrupting mid-market dining in the UK High Street, with great value and much higher quality ingredients, best-in-class animal welfare standards and an amazing team who shared my passion for great food and service.

“And we did exactly that.” 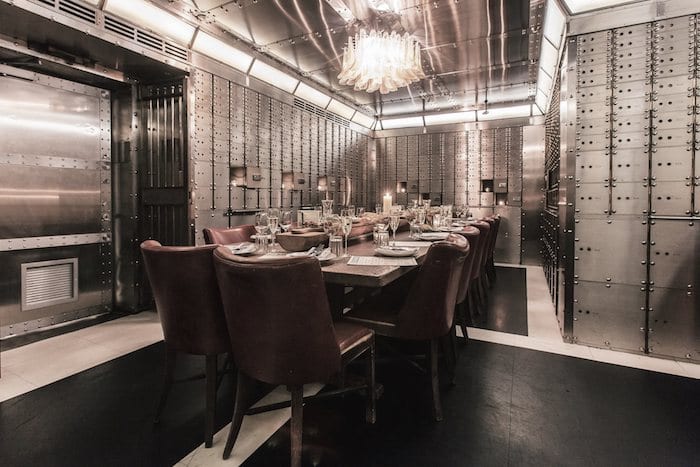 The group closed a third of its Jamie’s Italian sites across the country last year, and in December, the chef put £3m of his own money into his restaurant businesses.

It’s been a turbulent time for Manchester’s food and drink industry, despite some high-profile new openings, with a so-called casual dining crunch affecting chains including Carluccio’s, Prezzo and Byron.

Earlier this year, cake cafe chain Patisserie Valerie also confirmed the closure of a number of its Manchester outlets after the company went into administration.

In many ways, the past five years has seen huge growth in the city. According to data from consultancy group CGA, the number of licensed restaurants rose by a whopping 36.5% between 2013 and 2018. That’s the biggest increase across 16 major UK cities, more than double the growth in London (17.7%), and far outstrips the national average of 15%.

But over the past year, the figure flattened out. From 2017 to 2018, restaurant growth in the city is 0% – which means that the number of new openings is balanced by the number of closures.

“That flat year-on-year for restaurants in Manchester is interesting,” said Karl Chessell, unit director for retail and food at CGA, when we spoke to him last year about the state of the industry.