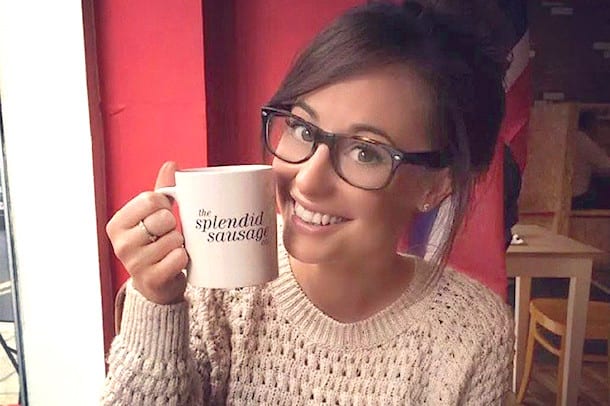 The common perception of a typical university student is of a hard-drinking party animal who gets up late, spends all day watching box sets of Breaking Bad and The Big Bang Theory and is more likely to be found in the student bar than in a lecture hall.

But according to researchconducted by student accommodation website Uniplaces, students are much more likely to be geeks than party animals.

When asked to describe themselves according to five student types- The Geek, The Hipster, The Rah, The Party Animal and The Lad-almost a third (31%) of those interviewed described themselves as a geek.

Uniplaces boss Ben Grech said: “Although this was a bit of fun, there are some interesting implications. The data supports the trend that students are taking their studies more seriously and should encourage landlords that they actually make for good tenants.”

Are you a student? Which student type are you? And do you agree with the survey’s findings?