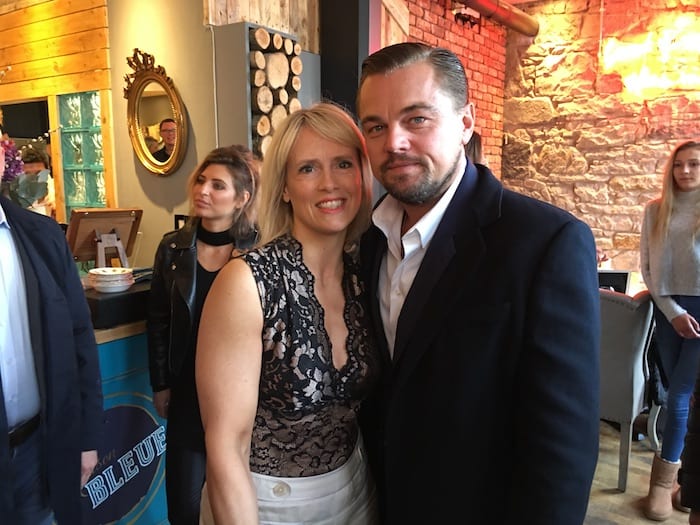 Itison has announced it’s launching in Manchester in June, creating 15 new jobs and promising to shake up the deals offering in the city.

The premium deal service, which is headquartered in Glasgow, has already started to create a stir in Manchester for having brought hunky A-listers Leo DiCaprio and George Clooney to Edinburgh to have lunch with its members.

The company’s taken space at WeWork in No. 1 Spinningfields and is inviting folk to become founding members by joining online, where they’ll get access to exclusive pre-launch deals and experiences.

Named in the Sunday Times Best Companies to Work For list last year, Itison is the market leader for deals in Scotland. Now coming into its tenth year, the company has over 1.2m members across Scotland and Newcastle signed up to receive daily emails featuring brilliant, handpicked deals from premium brands, venues and events.

Doing good is a big part of the Itison philosophy too –  and over the past few years, together with its members, Itison’s donated 200,000 meals to the homeless and is working closely with a charity called Social Bite with the ambitious aim to end homelessness in Scotland for good within five years.

“We see Manchester as having loads of similarities to Glasgow – brilliant nightlife, really friendly folk and a really vibrant food and drink scene – we’ve been wanting to launch here for a quite a while now so it’s a really exciting time for us,” said Oli Norman, CEO of Itison.

“We know there’s a real sense of fatigue in the deal space and that folk are looking for something better. What makes us different is our focus on quality and incredible experiences – over the past couple of years we’ve brought George Clooney and Leo DiCaprio over to have lunch with our members and last December, another member had a Hot Toddy with Liam Gallagher.

“We work with the best bars, restaurants, hotels, spas, events and attractions – and ultimately our goal is to introduce our members to awesome places and experiences across the city. We have a brilliant local team vetting each offer to make sure it lives up to our standards and our rule’s pretty simple: if we wouldn’t want to go somewhere, we won’t feature it.

“Our promise is no loo roll, no mattresses, no rubbish – only incredible offers for the places you really want to go and brilliant customer support should you need it.”

The company’s Glasgow HQ has been called the coolest office in Scotland. Housed in a former church in the city’s Merchant City, it features a fireman’s pole, a fully stocked complimentary bar, a cereal bar, a giant hot air balloon, a pink phone box and an oak tree that sparkles every time a new member joins amongst its quirky features.

Sign up to Itison now to become a founding member and get access to exclusive pre-launch deals and offers.