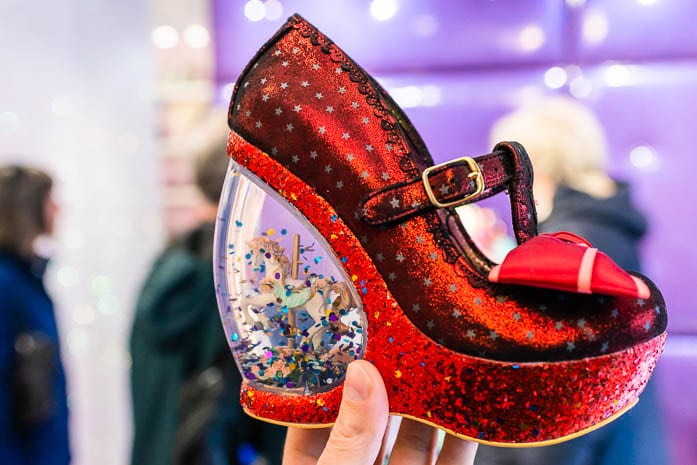 The first new Irregular Choice boutique in the north of England has opened in Manchester today – and fans of the quirky footwear brand certainly showed their appreciation.

Fashionistas have been hotly anticipating the opening, with shoppers making their way to the Royal Exchange Arcade today to be among the first to see inside the Irregular Choice shop with its flamboyant and colourful interiors and must-have shoes. 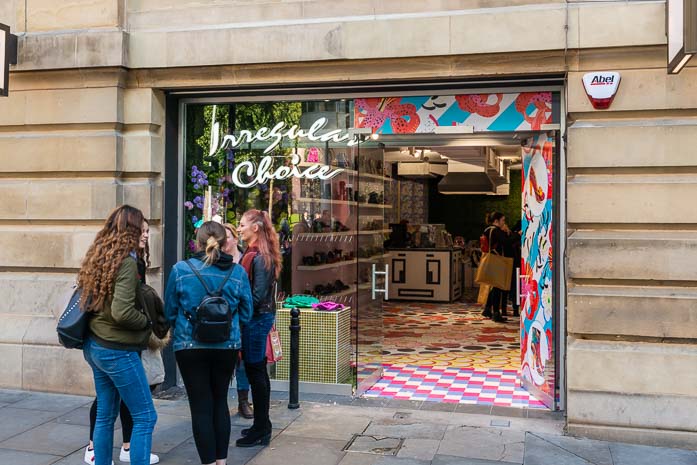 Signature styles, including those with toys for heels and Disney-themed fabrics, were expected to be flying out from midday when the doors of the Royal Exchange store were opened.

The 925 sq. ft store sells women’s, men’s and children’s shoes, along with a range of accessories including bags, jewellery, homewear and sunglasses, showcasing the inspirational designs of owner and designer Dan Sullivan. 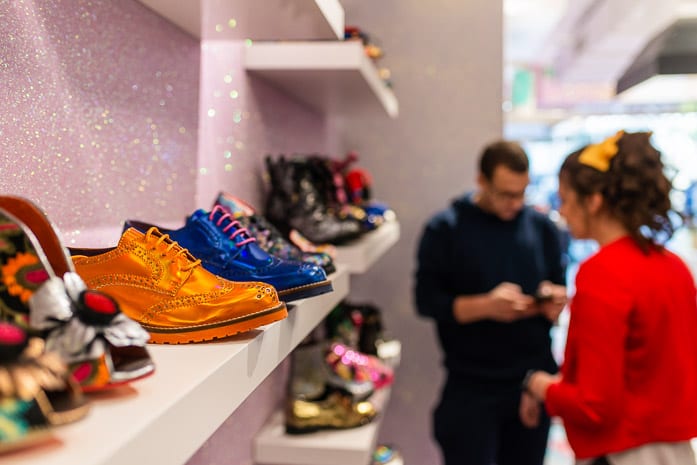 It has won an army of fans across the globe, including celebrities like Nicki Minaj, Rita Ora and Katy Perry.

Sally Glover, brand manager of Irregular Choice, said they had been looking for some time to find the perfect location in Manchester because so many fans of the brand live here.

“We have a lot of fans of the brand and we want to give everybody a slice of Irregular Choice love.  Irregular Choice is a lifestyle – our fans love us because it’s about expressing yourself.” 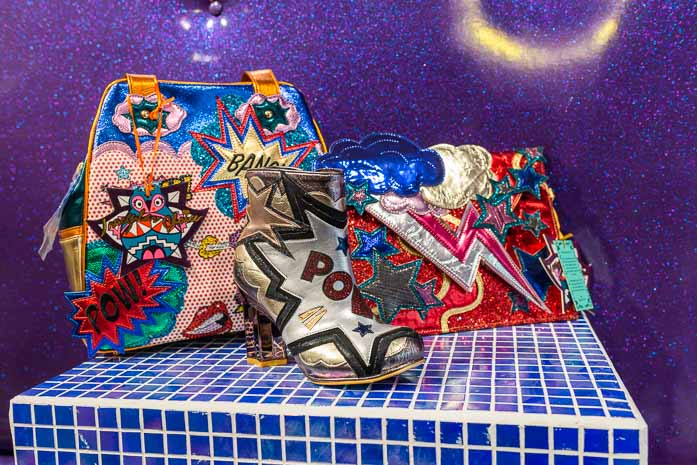 Coveted items created by the brand are known to fly out in super-quick time – like their shoes with snow globes in the heels that sold out almost as soon as they went on sale online earlier this month.

“We have iconic products and they do sell out quickly.  That’s what we’re about. We don’t do large runs on the character heels because we want them to be really special and for people to have something that no one else is going to have – that’s the point of Irregular Choice.” 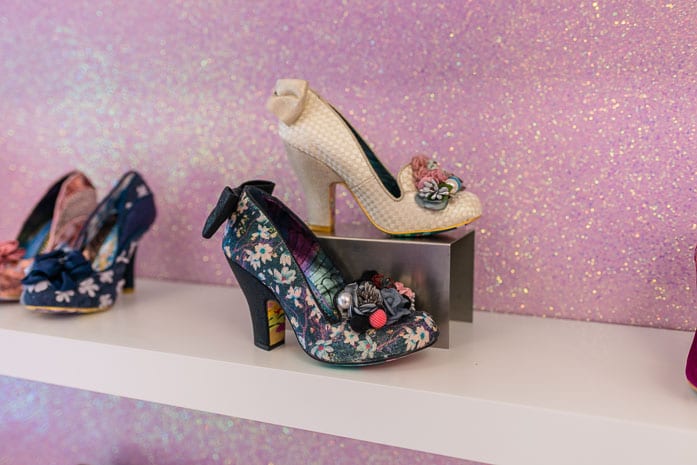 They also create a hugely popular range of Disney-inspired fashions including their latest range of Toy Story designs, and Friday saw the launch of new Bambi and Dumbo shoes that are sure to put fans of the brand into a frenzy.

Head down this weekend to take a look for yourself and pick up a pair of your own for the upcoming party season. It sounds like stocks aren’t expected to last for long.