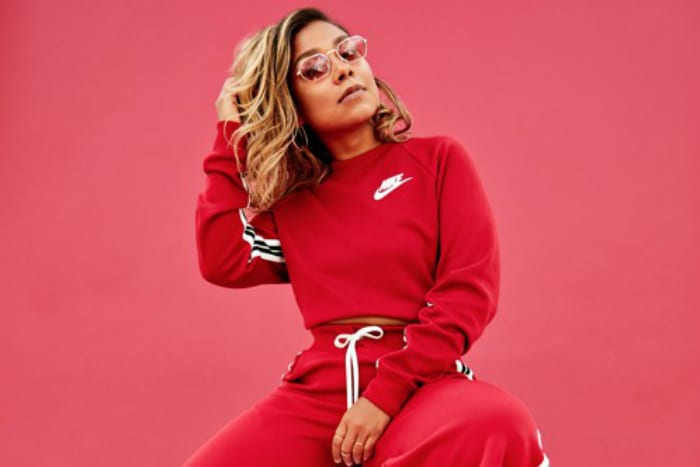 “The aim of International Women’s Day is to celebrate women – and their social, economic, cultural and political achievements – and this sense of celebration is what also underpins our year-long season,” says Rachel Hayward, HOME’s head of film, who’s co-curated the programme with Andy Willis, a professor of film studies at University of Salford.

“It’s important to us we’re approaching the topic of women in film from a celebratory standpoint. We know there’s still a lot to be done to achieve more equality and diversity in the industry and we want to encourage that, but we also want to celebrate everything women have achieved to date.”

The International Women’s Weekender is three days of screenings and special events that champion women. 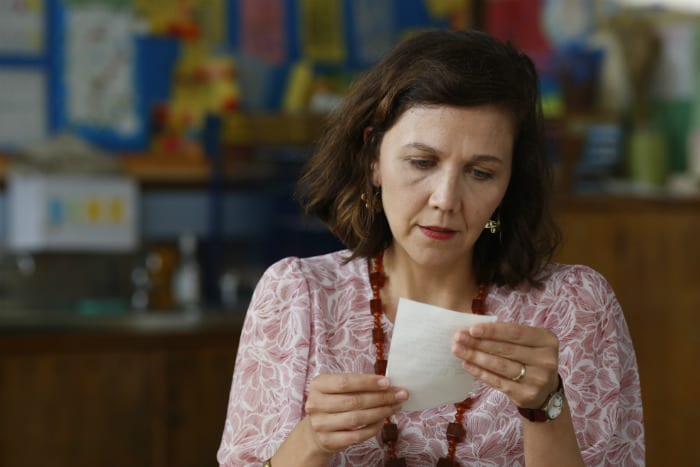 It kicks off on 8th March with two female-focused films – Sara Colangelo’s The Kindergarten Teacher starring Maggie Gyllenhaal in the title role, and Maiden, the new documentary chronicling the first all-female sailing crew to enter the Whitbread Round the World Race.

There will also be a special #WomenatHome party and DJ set in the Downstairs Bar from Mancunian musician and DJ, Katbrownsugar.

On Saturday, there’s a full-day film course exploring the work of Ida Lupino, the 1930s movie star who took on the male-dominated Hollywood studio system to produce, write and direct her own projects, working on more than 130 films and television programmes from 1931 to 1978.

The event will then culminate on Sunday with a special 40th anniversary screening of Alien featuring Sigourney Weaver’s ultimate heroine Ellen Ripley, and a free Feminist of the Future craft and storytelling event for youngsters. 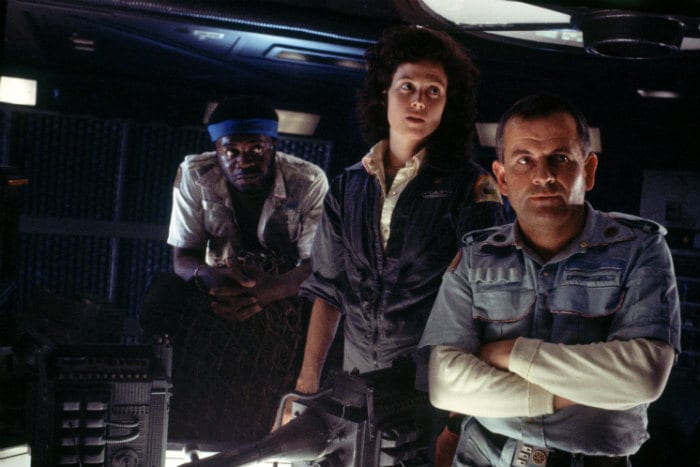 “We’re excited to open up the building to feminists of the future – inviting girls and boys of all ages to participate in a special craft and storytelling workshop on Sunday morning,” says Rachel, who’s keen for events to be inclusive to all genders as well as ages.

“Just because the films and events champion women, it doesn’t follow that only women should make up the audience,” she notes.

“Films directed/written by women and films featuring strong female leads can and do have universal appeal and it is important to move away from a predominantly male gaze within filmmaking and film viewing.”

Not only is HOME championing women in film across the world throughout 2019 as part of their Celebrating Women in Global Cinema programme, it’s seeking to encourage the female creatives of the future and inspire debate and conversation.

“You could say it’s International Women’s Day every day at HOME,” explains Rachel. 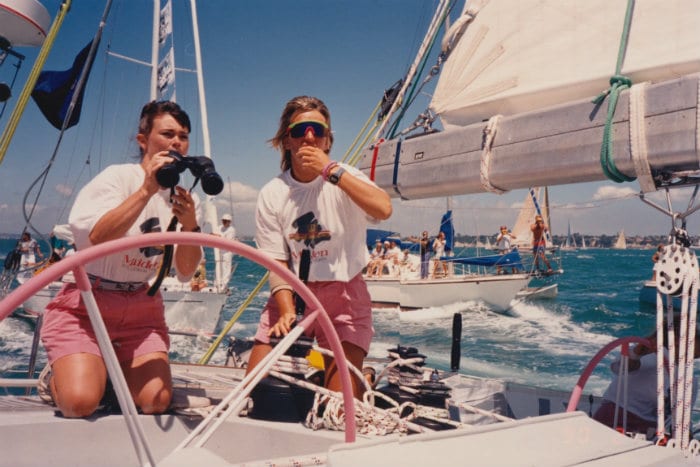 “We’ve always been committed to inclusivity and diversity across our film, theatre and art programmes at HOME, and at Cornerhouse before that, and in 2019 we’re taking it one step further with the theme of women in film permeating our cinemas for an entire year, as opposed to a one-off screening or event.”

Next week, HOME will welcome Stockport’s Carol Morley for a special screening of her latest feature, Out of Blue, which will screen as part of a mini-retrospective of her work, including her early short, The Alcohol Years, set in the Hacienda ‘Madchester’ days of the 1980s.

“I’m also excited for the second of a series of live recordings of Girls on Film, the all-female movie review podcast on 24th April,” says Rachel.

“Beyond that I’m looking forward to welcoming Hong Kong filmmaking pioneer Angie Chen to Manchester in May, and to our Women, Organise! season of films about women’s activism to mark the 120th anniversary of the GFTU (General Federation of Trade Unions).

“And I’m thrilled to be welcoming the brilliant Women over Fifty Film Festival (WOFFF) to Manchester this summer, as well as a special retrospective of Euzhan Palcy in October – the first black woman to direct a Hollywood studio picture (A Dry White Season, 1989) and the first black director to win a French Cesar.” 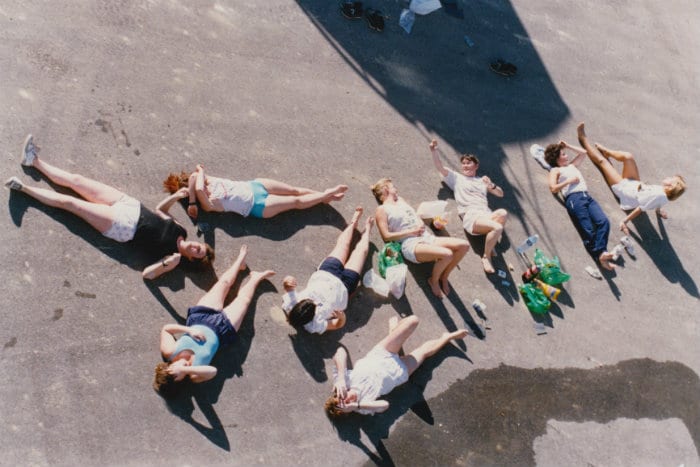 Although Rachel believes there’s growing awareness of gender inequality in the wake of #MeToo and #Time’s Up, “whether this will provoke tangible changes across the whole industry and how accessible it is to women remains to be seen,” she says.

“There’s still a long way to go and the more we, as a cultural organisation, can foreground and showcase diverse voices, the more we can hopefully inspire and empower those female creatives of the future.

“Encouraging and supporting women getting into the industry is key for us and the reason we’ve opened up six programming slots across the year for female creatives to programme,” notes Rachel.

Looking ahead, she and the team are already working on a programme of work from women documentarians for January 2020 and waiting to see “how our new relationships with new curators develop as our 2020 plans unfold”.

“I’m looking forward to the feedback from our audiences this year so we can shape and evolve our programming in the future and continue to challenge, inspire and entertain everyone who comes through our doors.”