Inside Flight Club: the new Manchester bar reinventing darts for the 21st century 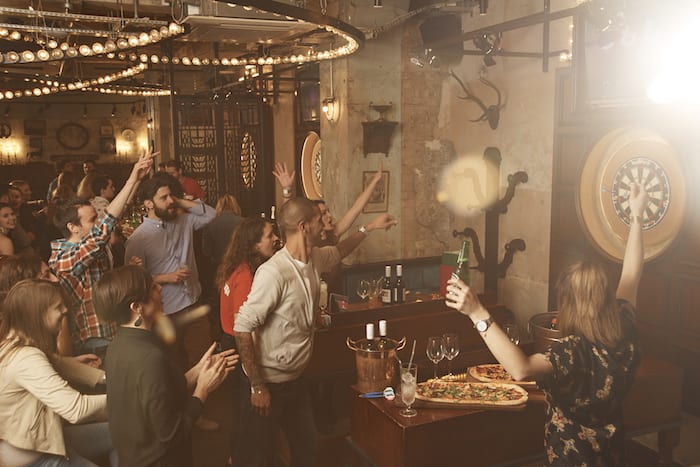 It’s only 9.30am but it’s already a hive of industry inside Flight Club, a bar concept that’s reinvented traditional darts for the 21st century with touchscreen technology.

There are already two bars in London, one in Chicago, with a third venue in the capital and another in Birmingham confirmed. But now it’s Manchester’s turn.

The doors open to the public this weekend, and it’s all hands on deck before then. A team of chefs are making a beeline for the kitchen; builders and decorators in hi-vis jackets are hollering and drilling; a group of service staff have gathered for training. 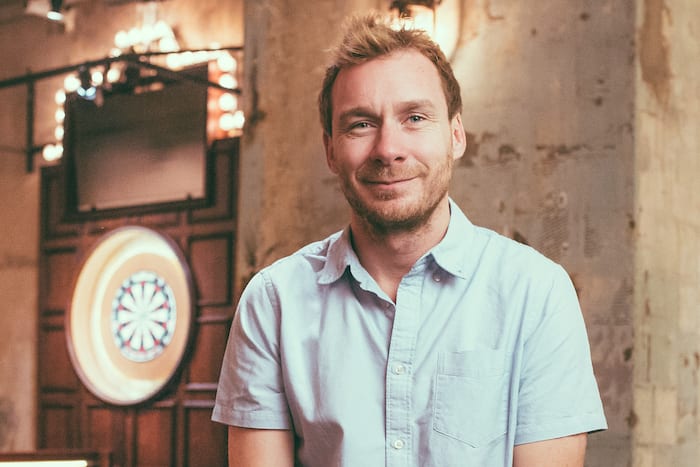 “We’ve actually invented a new sport,” says Steve, who walks and talks at a rapid speed during a tour of the King Street premises previously occupied by Burger & Lobster.

“We did a lot of research and spoke to a lot of people here because we wanted to serve everybody. We thought if we were in the Northern Quarter, the Spinningfields guys wouldn’t come and vice versa. I did 20 visits before we signed the lease.”

Even before the finishing touches have been put in place, there’s a feeling of warmth the moment you walk in. The vast space is broken up with the separate oches (playing areas) that can host between six and 20 people and laid out on different levels.

“You can be in your own little environment and yet still be in the action,” says Steve. 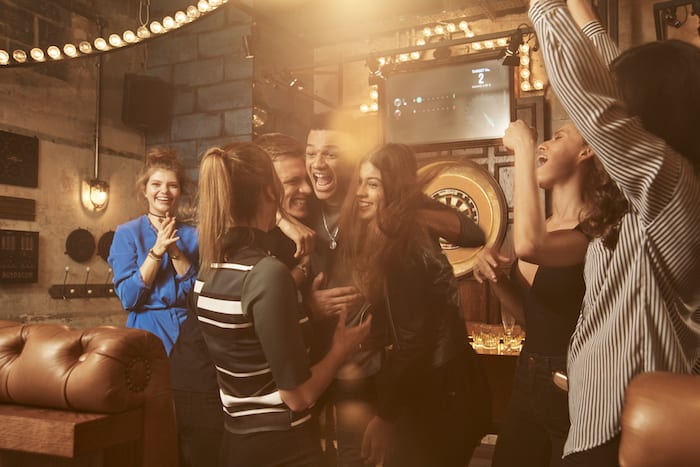 It’s part-fairground, part-pub in recognition of the sport’s heritage. There’s dark leather seating, wood panelling and emporium-like antiquities adorning the walls and the main area’s dominated by a merry-go-round style bar with hundreds of carnival lights casting a soft glow across proceedings.

Aside from the local DJs, which make an all-female line-up, there are subtle nods to Manchester throughout.

“The amount of bespoke design is pretty amazing,” says Steve.

“We want to be super respectful so it doesn’t scream Hacienda. Some of the murals will have elements of Manchester. There’s also a dartboard called a Manchester dartboard, a really old, unique dartboard but you wouldn’t know about it unless you know; a spinning machine and references to Manchester’s inventions and industrial history.”

He’s momentarily distracted by a carnival cutout, and gathers people to put their heads through the holes.

“I’ve wanted to have one for a long time because I grew up by the sea,” says Steve who had the idea for Social Darts seven years ago in a pub in the seaside town of Croyde in Devon.

“There was a young group of people around an old dartboard, losing their s**t with a game of Killer. It took about two-and-a-half years from that moment. We needed to work out whether anyone wanted it, so we did lots of market research and it was a resounding ‘yes’.” 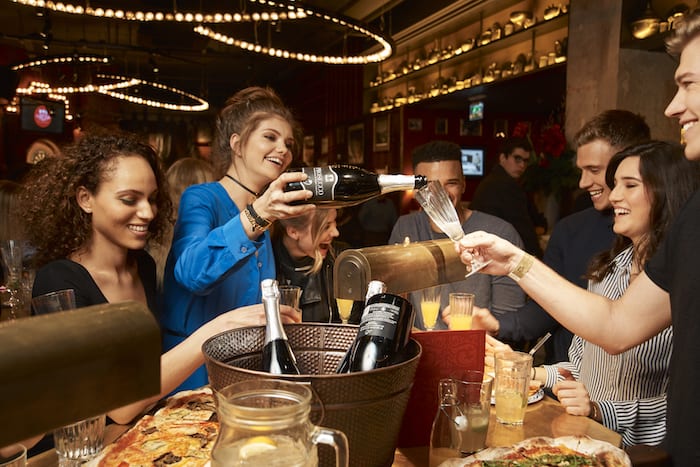 Since opening their first place in London’s Shoreditch in 2015, half a million customers have thrown over 40 million darts.

“We have a massive tech team and every time we build a new game or software, we flood it with focus groups and change it, tweak it, refine it,” says Steve. The groundbreaking technology, including instant scoring, might be high-tech but “all the games are designed to be super simple”.

“We’ve stripped back all the rules and there are three lines on the floor to stand behind, depending how hard you want to make it for yourself.”

Steve prides himself on the immersive nature of social darts.

“The energy’s so freaking happy that time just disappears in Flight Club. You rarely see people using their mobile phones, which is rare these days,” he notes.

There’s the option to take group photos in your oche and have them sent to you the following day along with video replays and leader boards. However, that’s not what people get most excited about.

“Forget all the rocket science, the best thing is the drinks button,” says Steve. “The oches are fully hosted and the average response time is 41seconds so you can press that button and carry on with your life.” 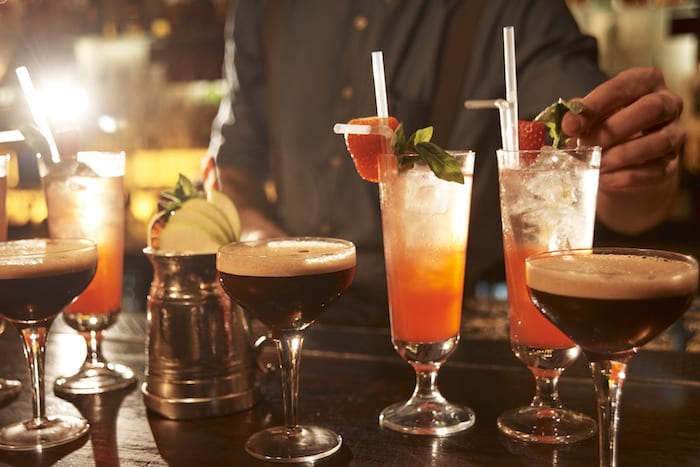 The food, delivered straight to your oche, is designed to keep the momentum of the game going. There’s also a full lunch and bar menu – including gluten-free options – for people not playing, and Steve encourages people to just pop-in for a pint or prosecco.

“The good thing with the London venues is they’ve become good bars in their own right, not just to play social darts. People like drinking there because you’re surrounded by this sort of fairground noise. You might come here for a drink and then you’ll watch someone else play and go, ‘I think I can do that’.”

There are certain bars in Manchester where it’s not unknown to wait 20 minutes in a four-person deep queue, fruitlessly waving a tenner in the hope of getting someone’s attention.

“If you have a queue you’ve done something wrong as a business,” says Steve.

“At Flight Club, we want people acknowledged straightaway. We want it to be friendly, lots of warmth, energy. The feedback online is always about the staff. If the staff’s happy, the customers are happy. It’s a happy little loop.”

Despite their success elsewhere, Steve admits he’s feeling nervous ahead of the opening.

“You just need to commit to making it the best place it can be,” he says.

“And when the doors open, it’s important to just keep listening to the customer.”