In Manchester You’re Never Too Old To Rave 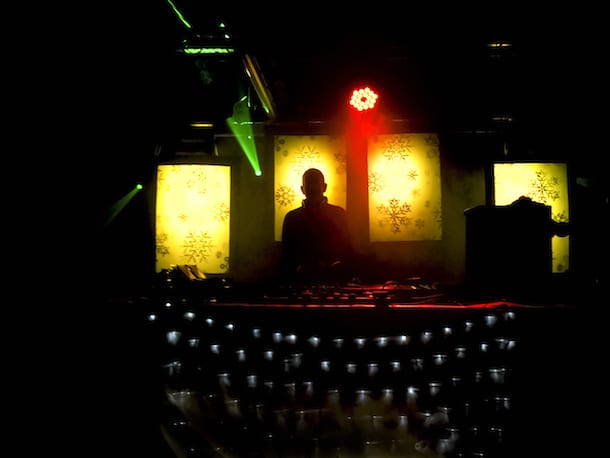 I’ve never considered Manchester to be a sentimental place. It’s perhaps what makes it easy for our city leaders to demolish so many buildings with the zest of an animatronic Godzilla rampaging through a B movie. We have our favourite sons of course, but, unlike our cousins at the other end of the Mersey, we boast with a sensible, civic pride.

“I bet a lot of the ravers have kids to go back to.”

Except for nights out. When it comes to music and clubs we hold onto our memories and dreams with the intensity of a mother pulling her child away from oncoming traffic. Books are written eulogising the great venues from the city’s history, films are made capturing the bumbling brilliance of the Manc mind, and reunions come along more often than the 192 to Stockport via Levenshulme. Madchester and the days of the Hacienda still pervade the city with a legacy that has hampered younger generations, struggling to strum their own way into local folklore.

Yellow used to be held at the famed Boardwalk, just behind Atlas bar, in the days when Manchester was curled up under railway arches and mill doorways, telling anyone who passed that it was once the world’s first industrial city. The Boardwalk has now gone, but the 3 DJs who played that night, Dave Haslam, Elliott Eastwick and Jason Boardman still get together once a year to fire the souls of those who once believed that their youth could endure forever. 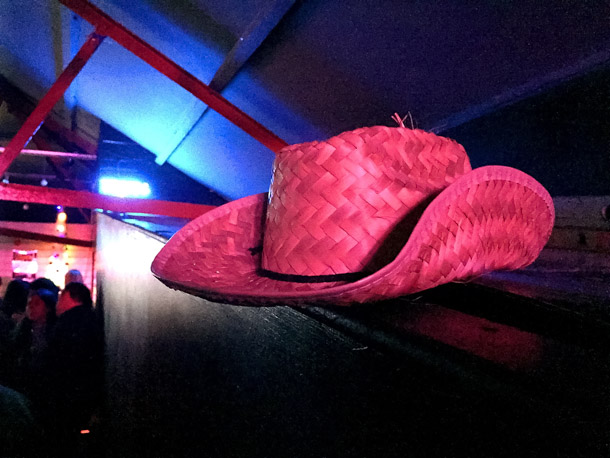 And so it is that I find myself in Sound Control on the Saturday before Christmas with my girlfriend and another friend, now married and the mother of two children. As we walk into the top room, Dave Haslam is on the decks. He greets a succession of well wishers coming to the front of the stage area, who offer to buy him drinks. Beneath the multi-coloured searchlights old friends and acquaintances greet each other as if they’ve just returned from war, whooping and cuddling and not letting go for longer than is normal in Britain.

The drink makes its way into people’s systems, and soon the floor is packed with dancers, lost in the years that led to this moment. Arms wave, faces not lost to botox grin as wide as the sinkhole on the Mancunian Way, and the atmosphere builds to a point where I wished someone could find a way of connecting the energy to the National Grid. Guys in baseball caps break dance for an encircling crowd and, as Candi Staton tells us that she sometimes feels like throwing her hands up in the air, arms shoot up faster than in a class of under-fives when teacher announces she needs a special helper. 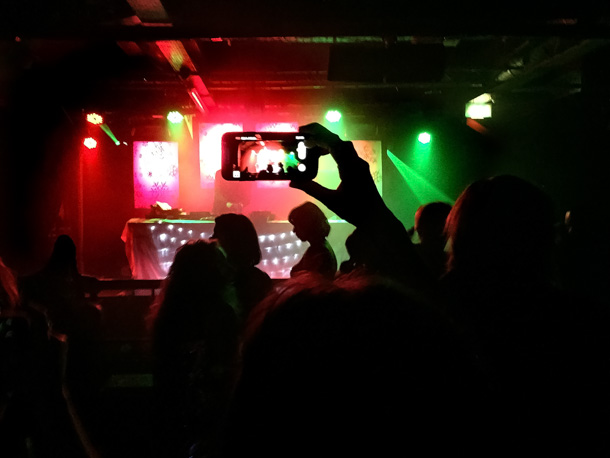 Sometimes, when I look at Manchester on a night out, it’s as if God has spoken and said “dance and I will grant you immortality”, and we’ve all gone “Yer on…”. This night didn’t get started until 11pm and I bet a lot of the ravers have kids to go back to. But now, in this second, they are alive and free and returned to their young lives of hope and dreams.

I raise my iPhone above my head to picture the crowd and a butch gay guy tickles my ribs. It makes me laugh, and we embrace, and I tell him that I didn’t know I was ticklish. One character, no more than 5ft 4” tall, is wearing a flat cap and carrying a walking stick. Later I watch him dance without the stick. I shall forever think of him as Lazarus.

Next year is the last time Yellow will be held. I haven’t found out why. Maybe the DJs sense a best before date, when perhaps more of us will have walking sticks.

One thing I do know. In about 20 years time, Manchester’s rest homes, with their drugs and the rave generation, will be as popular with pensioners across the country as its universities are for today’s students.

The photographs taken for this blog are produced entirely on an iPhone 6, using the native camera and various apps for post production. It’s a simple way of working.