There is no better way to watch the World Cup than with hundreds of other like-minded football fans, coming together to witness another gripping competition unfold.

Add on huge anti-glare screens with a world-class sound system, food, drinks, DJs, competitions, giveaways and a proper big game atmosphere, and you’ve got the perfect place to catch the action.

Following a sold out Euro 2021 Fan Park last year, which saw thousands of fans come together to cheer on England’s historic Euro campaign, 4TheFans is bringing back the big game atmosphere and immersive fan experience for the World Cup – but this time, without any restrictions.

Match screenings at Soccer Dome, Trafford Park, will also welcome a genuine football legend to give exclusive match analysis and bags of banter, with Wes Brown and Joleon Lescott already confirmed to attend. 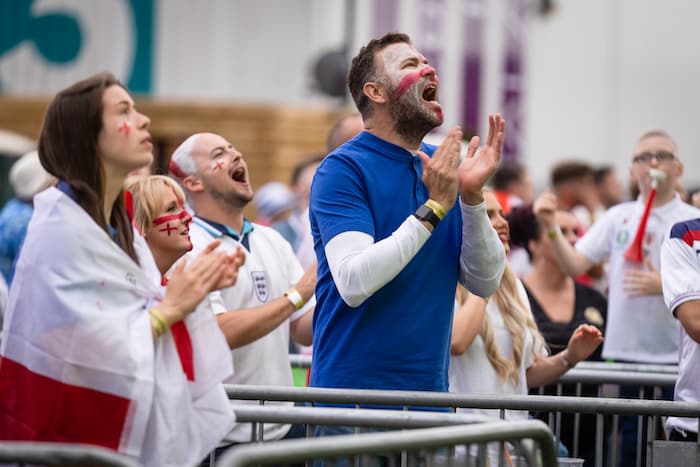 The World Cup takes place from 21st November to 18th December in Qatar. It’s not an easy one to get to, but this is the next best thing to having a match ticket.

With all the atmosphere of a big game crowd, plus celebratory special FX such as pyrotechnics and cO2 cannons, fans can expect an all-out entertaining, friendly and inclusive experience – much more so than watching the game in a pub or traditional fanzone.

4TheFans Euro 2021 Fan Parks were featured heavily in the press and camera crews from BBC, ITV, Sky News, Sky Sports and many others were in attendance to broadcast fan reactions as England marched all the way to the final.

The events were sold out, and as the World Cup 2022 approaches and with another push from England, tickets will fly out again. 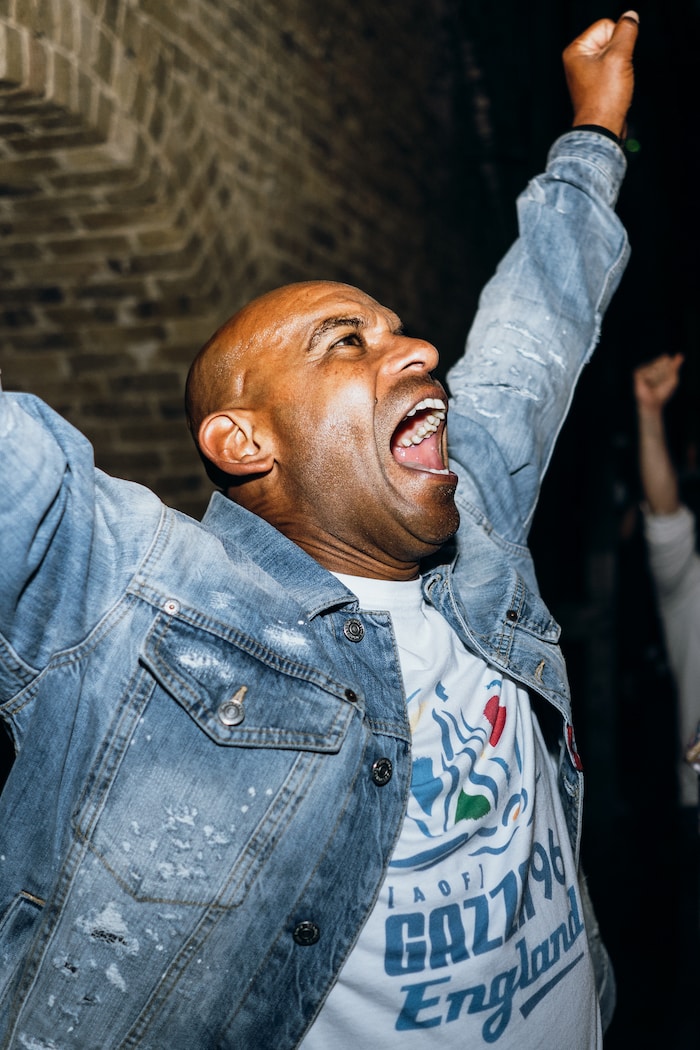 Tickets start at £12 per person, with 30% off for groups of six, with VIP table options also available and packages including meet and greets with football legends and front viewing area seats. All tickets come with a beer and pie to tuck into as fans watch the match.

England Group Game tickets and Season Tickets are also available – you can purchase tickets for all three England group games from £54.