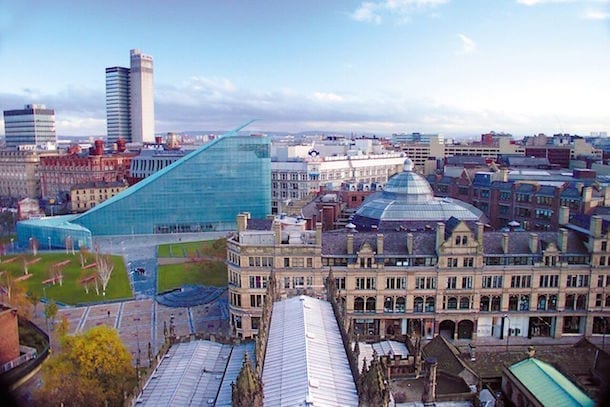 The Landscapes of Identity Symposium 2016: Mapping the Place Identity of Manchester staged at the National Football Museum was a trailblazer event for the Manchester Histories Festival which unfolds in the city over a ten day series of celebratory events from June 3 to 12.

It featured inspiring talks, discussions and debate centred on the strategic roles of heritage, design, art and cultures in shaping the city’s new Millennial identity.

It focused on how Manchester was led from catastrophic damage to globally admired modern city in a dramatically short time by leading exponents of urban planning.

Keynote speaker Jason Prior, chief executive of Buildings + Places at AECOM – formerly EDAW – which together with Castlefield-based architect Ian Simpson won the design competition to become masterplanners of Manchester’s new commercial core, told me how “one simple elegant line on a plan” had been the key to the city’s redesign.

“That line, such an obvious move, was the first line we drew on the map,” he said. It marked the course of New Cathedral Street, directly linking for the first time in over a century, two of Manchester greatest assets – the cathedral and St Ann’s Church – enabling the creation of the Millennium Quarter. 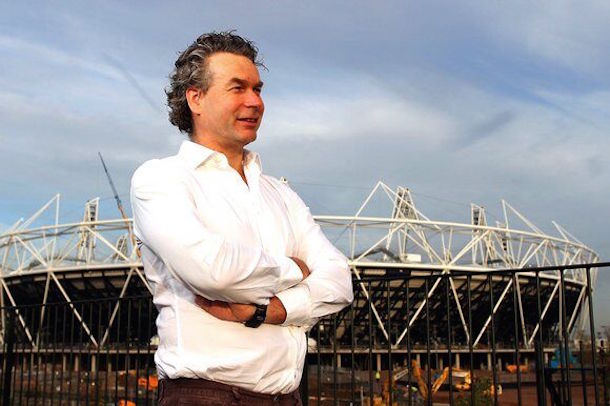 Now one of the world’s leading placemakers, renowned as a visionary in creating successful new communities and regenerating town and cities, Jason took his expertise to other British cities after Manchester and played a leading role in the planning of London’s Olympic Park in the Lee Valley and the Olympic village in Rio de Janeiro for this year’s upcoming summer games.

He had an affection for Manchester having lived in the city as a student. Now he credits his work in the aftermath of the bomb as a career defining period. “It was the key moment in my career because it took me down the road of city regeneration. Many of those who were engaged in the Manchester project and have gone on to great success in the last 20 years owe a huge debt to their involvement in the city and the lessons they learned here.

“Many people don’t really appreciate just how highly respected Manchester is for what the city achieved at that time. Bus loads of urban designers and city officials regularly travel through the city to see what was done.”

But the symposium wasn’t just an exercise in self-congratulation.

Martha Schwartz, world-renowned and award-winning landscape architect and artist whose work focuses on activating and regenerating urban sites and city centres, laid out Exchange Square in the wake of the destruction wrought by the 1996 attack.

Her design was hailed as an example of how an effective public realm design could galvanise the full recovery of a devastated urban area. 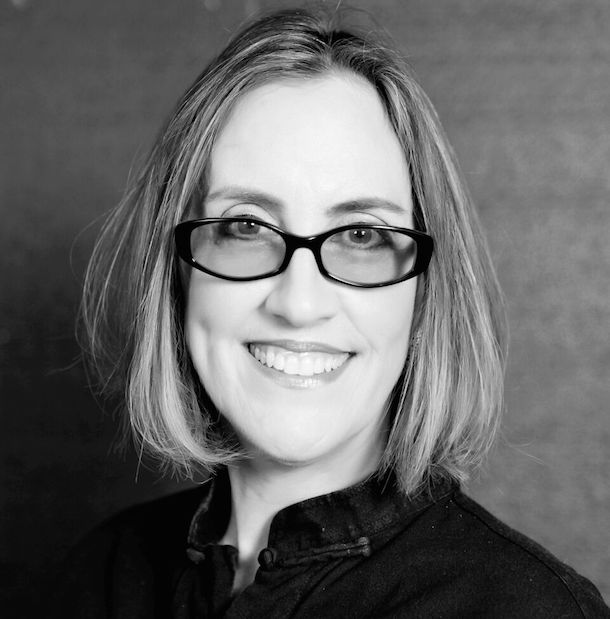 But Martha, tenured Professor in Practice of Landscape Architecture at the Harvard University Graduate School of Design, tore into how Exchange Square has been subjected to “relentless defilement” in the years that followed.

“The first assault,” she said, “was on skateboarders and boys….a heavy-handed and intrusive army of steel fixtures were attached to the stone benches to protect the public [from them]. This regimentation forced people to sit in a more formalised structure as if in a movie theatre. This was dome without even the courtesy of calling me.”

Ms Schwartz accused the city of not valuing her firm’s contribution. “Someone must have told them they should hire good designers but they really didn’t understand why.”

She criticised the “child-like and clunky pinwheel sculptures” in the square that she had nothing to do with and said “the largest and most profound degradation was the permanent insertion of a ferris wheel, clumsily installed and which dwarfed this tiny space. This was a severe and aggressive defacement…demoting it from civic square of dignity and grace into a carnival ground where anything goes.”

She concluded: “Unless you have people in power who have other values than simply making money and understand by supporting all the people who make up a community – including the poor – in the regeneration process, money will always be the driver behind development and regeneration.”

No one has had a greater impact on Manchester’s new 21st Century cityscape than Ian Simpson, architect of No 1 Deansgate, Urbis and the Beetham Tower and major contributor, with EDAW, to the post-bomb masterplan. 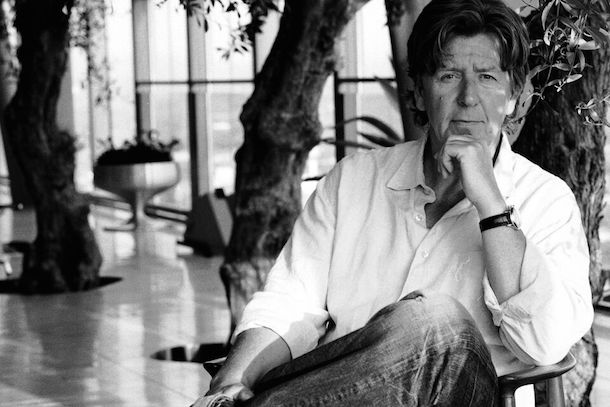 He had been tasked by the city council in the early 1990s to look at urban design principles for the city and produce a guide for developers, later adopted as part of the brief for the masterplan. Earlier this month he predicted that following the financial crash and long recession, Manchester would see more and more iconic skyscrapers – including his own ambitious designs – as confidence returned.

He told the symposium how, even before the start of the masterplan competition, he considered creating the link between St Ann’s Square and the city’s mediaeval heart around the Cathedral, isolated by grim, concrete Shambles Square, was vital. It became New Cathedral Street.

But to achieve it, the historic Shambles pubs had to be moved – the Simpson/EDAW scheme was the only masterplan contender to suggest this – and found a new home next to the Cathedral but had to be “cranked” through 90 degrees to fit the site.

And throughout all this period there was the “drumbeat” of the threat to Manchester’s commercial future from the nearly completed Trafford Centre. Yet despite these pressures, the city council was adamant that they would not merely rebuild what was there before, but plan for the new Millennium.