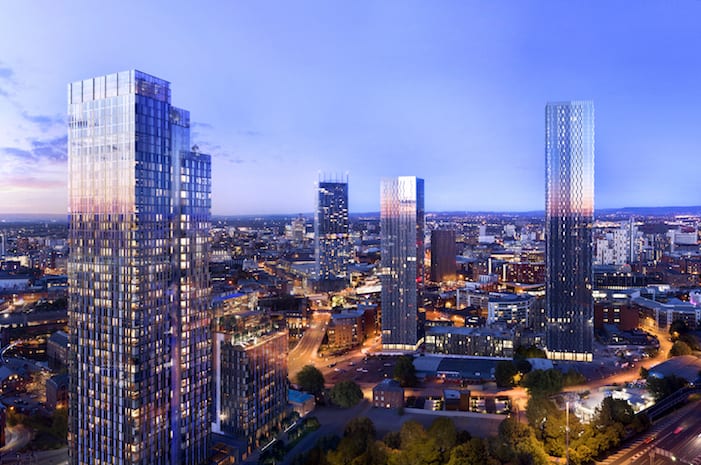 Not many cities have seen their skyline change as rapidly as Manchester’s in recent years.

A series of regeneration projects have led to a number of world-class residential and commercial developments springing up across the city.

There’s only so much room to build in Manchester city centre, but there’s plenty of space for development the further you move out. 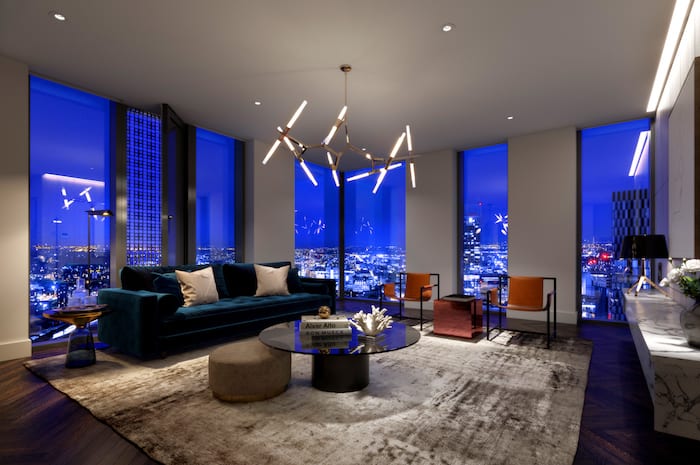 It’s an impressive scheme consisting of two residential towers. Victoria Residence is a 21-storey building, which will complete and open its doors next summer. Elizabeth Tower is an iconic 52-storey skyscraper which will become one of Manchester’s tallest buildings when it is completed in late 2021.

The buildings will boast some of the finest apartments and living spaces in the city, offering superb facilities including a swimming pool on the 44th floor (one of the highest in Europe), gym and communal rooftop gardens.

A date has just been announced for the next open house event. It’s the second to be held in two months, following huge demand from prospective buyers at the last open house in October. 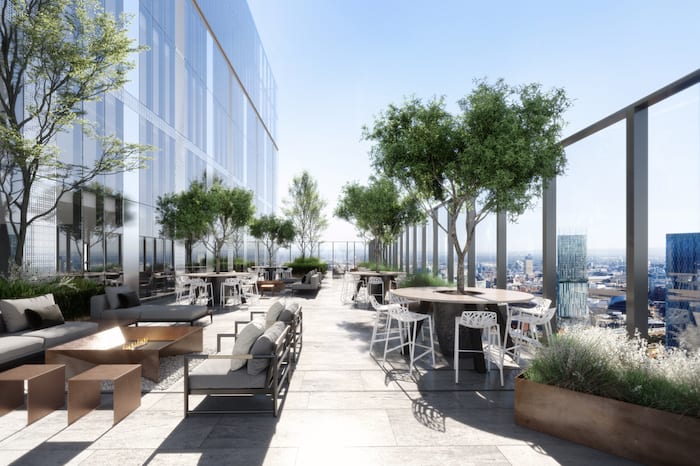 “Whilst we’ve seen huge demand for properties in the development from our global investors, we’re also seeing rising demand from people already living in Manchester and the north-west looking to buy their dream city centre apartment.

“This event is the perfect opportunity to see what we’re creating, allowing you to picture what it would be like to own a luxury residential apartment at the gateway of Manchester city centre.”

You can see Crown Street on Thursday 21st November from 5.30pm.