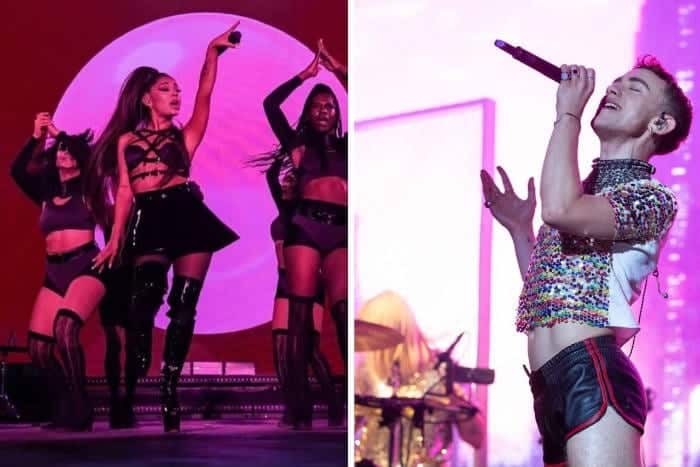 Years & Years frontman Olly will be joining Jordan Lee for the very first show this Friday at 8am, launching the show on the weekend of what would have been Manchester Pride.

The Manchester-based station will play some of the 21st century’s biggest artists who are much loved by the LGBTQ+ community – including Lady Gaga, Lizzo, Kim Petras, Sam Smith, Harry Styles and Ariana Grande – and exclusive interviews with stars such as Kylie. 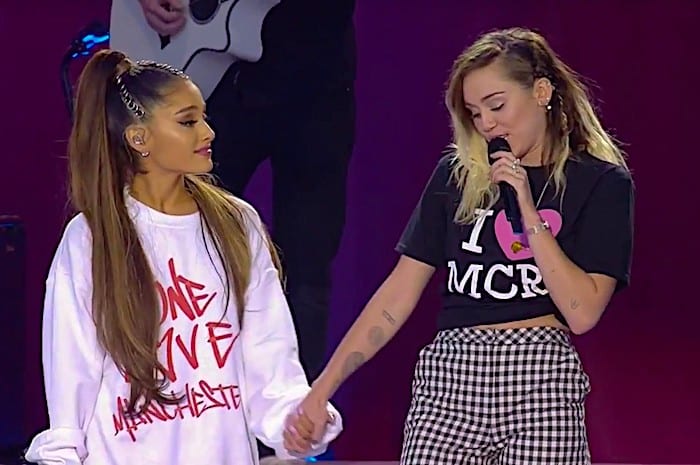 Olly Alexander, Mel C, Sigala, Regard and Gok Wan will be playing a mix of their favourite Pride party tracks, and MNEK, Anne-Marie, Jess Glynne and Ella Henderson will be playing the biggest hits and throwbacks that have helped shaped their lives.

Hits Radio Pride will also aim to educate and raise awareness of LGBTQ+ issues and encourage inclusion and tolerance.

In partnership with The Co-operative Bank and working with LGBT+ helpline Switchboard, the station will ensure listeners can get access to the right support and advice.

It will also air a series titled ‘Tough Talks’, where contributors from the LGBTQ+ community will discuss the struggles the community often experience in a society which has and can continue to be intolerant. 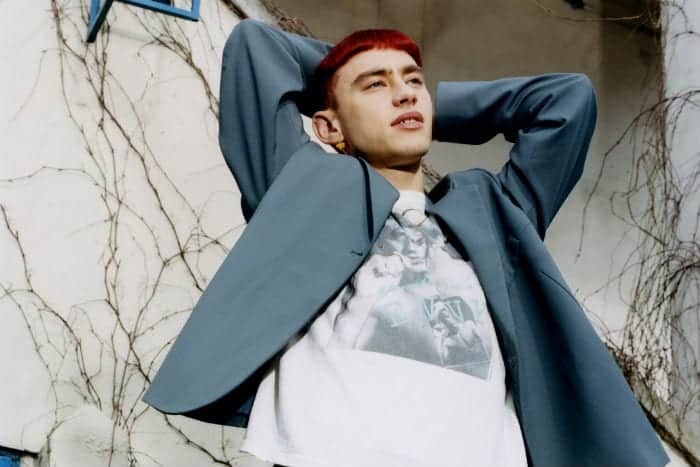 “This time last year I introduced Years and Years to a packed out Manchester Pride Live, a weekend of celebration and love of being your authentic self,” said Hits Radio presenter Jordan Lee.

“One year on, we’re bringing all of those emotions and so much more to the launch of Hits Radio Pride, and who better to have helping me out than the incredible Olly Alexander!

“We’ve got some extra special shows coming from Mel C, Anne-Marie, MNEK, Gok Wan and so many more but Olly and I kick things off bright and early on Friday – see you then!”

Hits Radio Pride launches on Friday 28th August at 8am and is available online, on smart speaker or via the Hits Radio app.