Heart for Art: not your ordinary tattoo parlour

By all accounts, Danny Birch is something of a visionary. “The trick is to use hazelnut milk if you want to get the flavour right,” he said whilst handing me the coffee. “It makes all the difference.”

As I sat there and savoured the taste, I couldn’t help but agree. Not content with making one of the best lattes I’d ever had, he also just happens to be the owner of his very own tattoo parlour.

It’s called Heart for Art and from the word go you really get the impression that it’s more than just a job for him.

You could forgive me for thinking I’d walked into the wrong building, what with the custom-built Mutt motorcycle on one side and an impressively hand-carved wardrobe on the other. The room was no bigger than a bedroom, but that was just part of the illusion as the man of the hour emerged miraculously from a secret door like he’d just stepped out of Narnia. 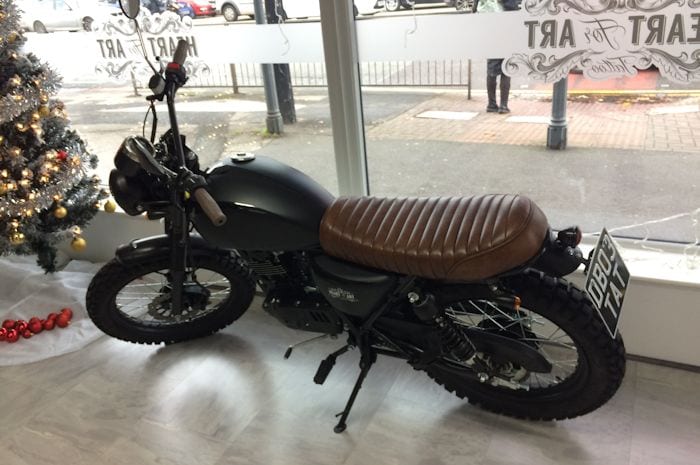 This is a tattoo parlour with a difference. After giving the grand tour and treating me to one of his own coffee concoctions, we sat down and discussed his plans for the future and why being a tattoo artist means so much to him.

‘Timeless, bespoke body art’ isn’t just Heart for Art’s mantra but a way of life, according to Danny. Getting a tattoo is one of the most important parts of some people’s lives, so making sure that they get something that’s special and unique to them is pivotal.

“We strive to create a positive experience,” he says. “This art will tell your story now and forever. It will project your individuality to the world and everyone you meet.”

He says he wants to break the ‘tattoo taboo’ by offering body art for everybody and he means it, too. He went into great detail about the significance of getting a tattoo, saying that it’s something everyone should feel free to experience, even those who previously felt they couldn’t. One vision that he’s currently working on revolves around adding tattoos to prosthetic limbs so that even limbless tattoo enthusiasts can share in the process. 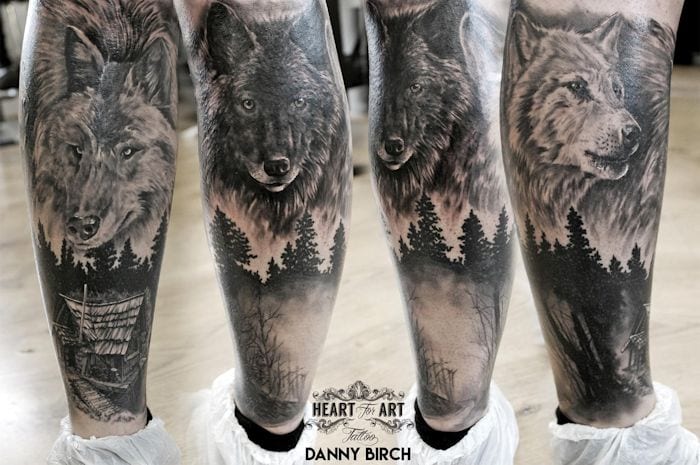 If you want a timeless, bespoke piece of body art make sure you check out Danny and his team at Heart for Art.

Review: Bat Out Of Hell at Manchester Opera House is a sexually charged white knuckle ride