Heard the one about the opera which encourages the audience to use Twitter during the performance?

You know the rules when you go to the theatre. No cameras. No phones.

Here’s a production where the rules don’t apply.

#echochamber is an opera based on Jon Ronson’s best-selling book So You’ve Been Publicly Shamed and explores how we use social media and the impact it has on our wellbeing.

This isn’t one of those occasions where you’ll be tempted to check your phone out of boredom. In this performance, you’ll be encouraged to get tweeting. 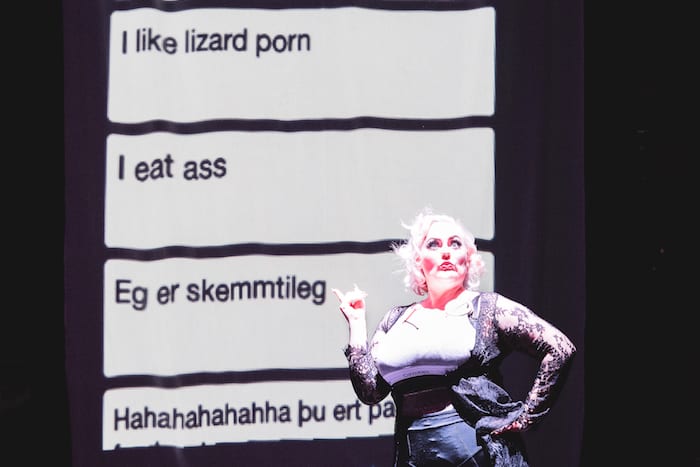 The Aequitas Collective and Folk Opera Iceland are bringing the opera, written by Icelander Ingunn Lara Kristjansdottir with music by Manchester based composer Michael Betteridge, to the city following a successful run in Reykjavik.

It all started with a workshop in Iceland in summer 2016, when the pair teamed up with four singers to explore misogyny and sexism on Twitter.

Combining classical voices with jazz and musical theatre singers, they created short scenes exploring the violence that can be encountered online. 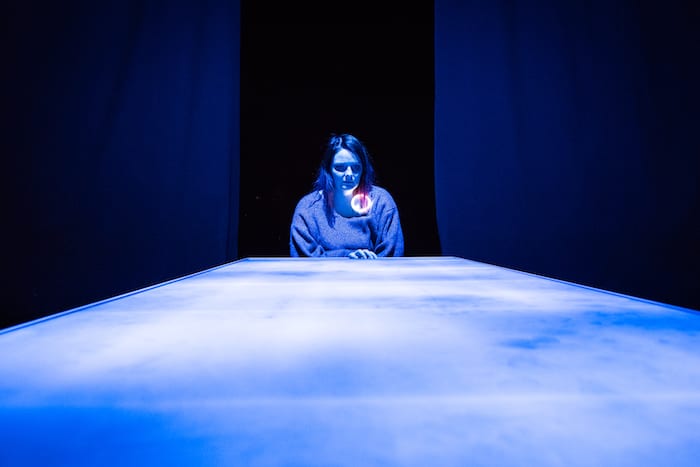 “Before we started this project we knew that social media can be a dark and scary place, but as we developed our initial ideas further we realised just how terrifying the online world can be,” said Michael, who studied at the University of Manchester and the Royal Northern College of Music.

Michael has developed a reputation for bringing new musical performances to the city. He previously conducted the world premiere of community opera Get Weaving at Bridgewater Hall for over 300 performers, and his restaurant musical Indigestion was performed across the city.  He is also the conductor of The Sunday Boys, Manchester’s male voice singing sensation.

“Combining the experiences of those who have suffered online public shaming with the power of musical theatre and operatic voices really brings the stories of those individuals to life.

“That combined with the interactive element of being able to interact with the characters on stage via Twitter makes for a really exciting, and different, piece of opera. There’s something for everyone in #echochamber, even if you’ve never seen an opera before – this is something new and interactive!”

And #echochamber is all about interaction. Audiences are encouraged to engage with the characters onstage via a live Twitter feed, using their own social media accounts, asking questions such as: “Where do we truly live? On or offline?”

The opera is touring the UK with performances in Manchester on August 14th/15th at 53Two. Tickets are £11 and £16.