Hawksmoor shakes up its cocktail menu with 24 brand new drinks

We love Hawksmoor’s Deansgate restaurant. The steak house has fitted into Manchester’s dining scene so comfortably since it opened in 2015 that it feels like it’s always been here.

We also love the bar, a grown-up space full of dark wood, leather banquettes, elegant parquet flooring and high stools. It’s a place where you pop in for a quick catch-up with a friend after work and suddenly hours have passed.

The award-winning cocktails list has always been noteworthy, with its pre-prandials, bridging drinks and disco cocktails.

But now, it’s had a shake up – the first for Hawksmoor in over a decade. 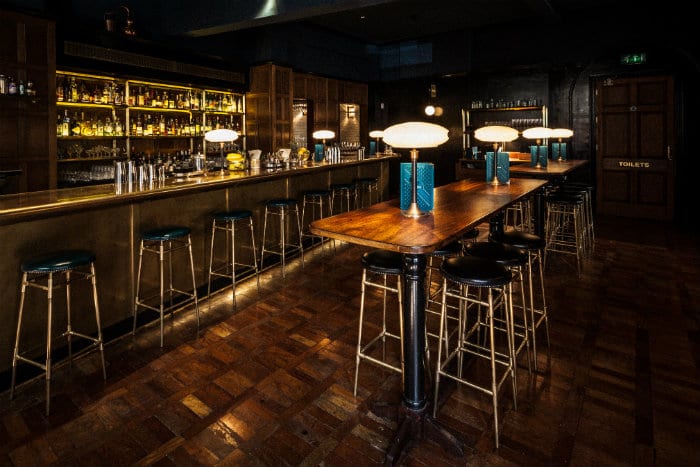 Intrigued, we went to try it out.

The new cocktail ethos is the result of six months of travel, tastings and tinkerings by world-class teams of bartenders led by Liam Davy (Hawksmoor’s head of bars) and Nick Strangeway, who created their original list in London back in 2006. 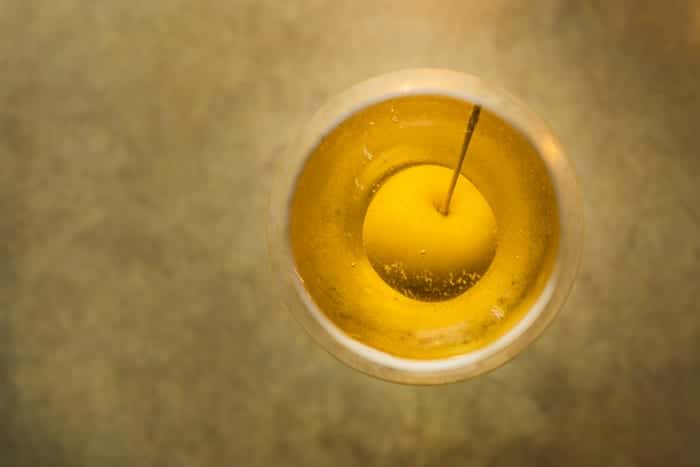 On their travels, they came across a word coined in Renaissance Italy that seemed to sum up their approach: sprezzatura – a certain nonchalance, so as to conceal all artistry and make whatever one does seem uncontrived and effortless.

The result is a set of deceptively simple-seeming drinks that belie the hours of painstaking research and technique that has gone into them.

There’s also a commitment to sustainability: the new menu cuts the use of imported fruit by 60%, minimising waste and focusing on UK and local suppliers as much as possible. 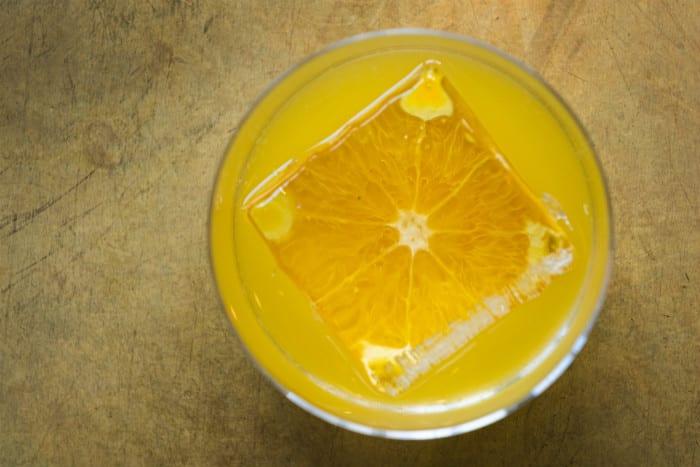 We loved the long, tart and refreshing Sour-cherry Americano, with Belsazar vermouth, Campari, cherry juice and  soda mixed with juice from their in-house preserved cherries.

The next section, Cocktails & Dreams, revives and refines unfashionable faded stars such as the Pink Squirrel. What to do with a much-mocked 1940s ‘silly drink’, they ask? Increase the pink.

Fords gin is ‘washed’ with 40% cocoa white chocolate from Original Beans, mixed with passionfruit and Campari and sprinkled with Campari dust.

The result is an elegant and sophisticated drink that doesn’t take itself too seriously.

There’s also a Finer Colada, the elegant cousin of that trashy poolside colada we all love, made with pineapple rum, coconut whiskey and champagne; and a crisp, clean Apple Martini with apple and pear eaux-de-vies, green apple acid and Lillet Blanc, garnished with a tiny apple. 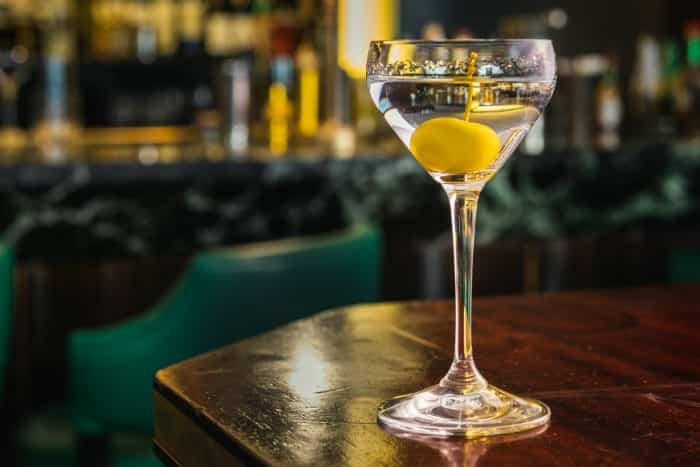 The Hawksmoor Classics section showcases favourites from past years reworked and brought up to date.

A Grapefruit Sgroppino is destined to be an instant classic.

The little pick-me-up is icy and bright, like a Venetian slushy, with Atlos tequila, lime sorbet, grapefruit and pink salt. 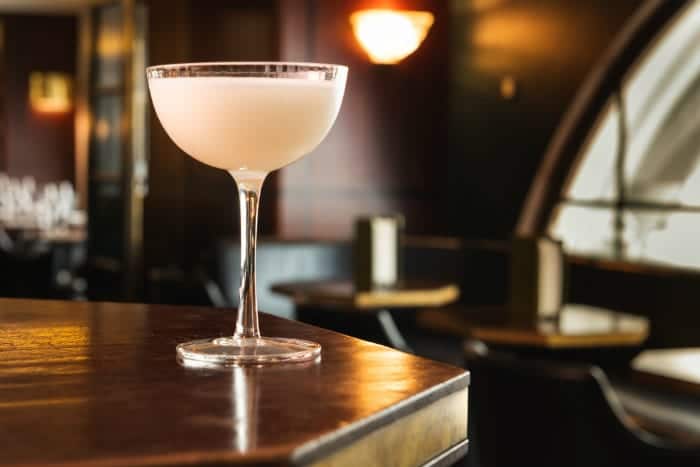 It still requires a painstaking process of infusing butter into bourbon in a water bath, but now has the added luxury of beurre noisette and a hint of the cigar box courtesy of sandalwood and cedar oil. 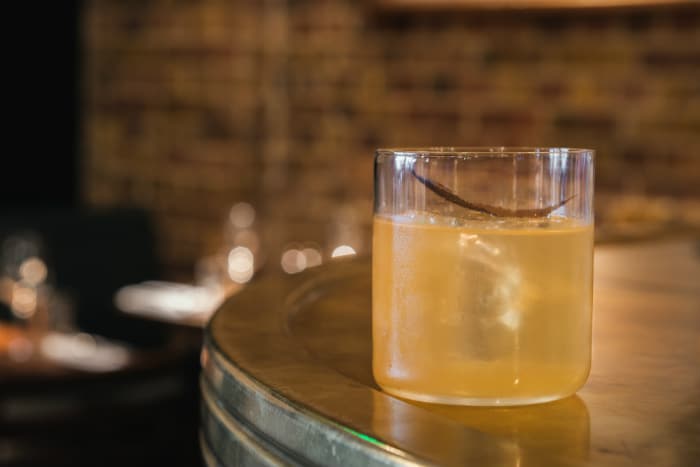 Another favourite, Tom & Jerez No. 2, takes the flavours of the original (gin, almond, pear, sherry) and, using almond blossom-infused amontillado and pear eaux-de-vie, reimagines them as an elegant, clear, bone-dry aperitif.

The Flyby Five section in the new menu highlights the places that have inspired the team with drinks like Douglas Fir Silver Bullet (Hepple Vodka, Douglas Fir, Kummel, dill), a bracing aperitif made with vodka from Northumberland moors infused with Douglas Fir needles and freshened with dill.

It’s maybe less instantly accessible than some of the others, and more of an acquired taste. Though one we’re willing to acquire, of course. 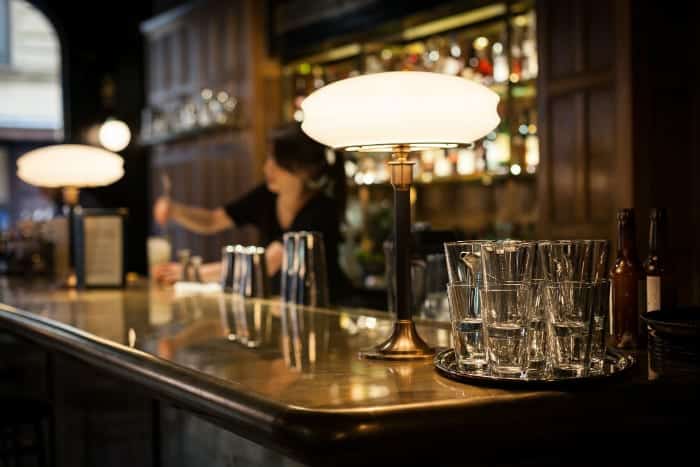 Also unusual is the French House Fizz, long and refreshing with Beefeater Gin, strawberry, and the slightly medicinal twang of tarragon cream soda.

“I think what we’ve achieved is the most delicious drinks list I’ve come across, and we’ve aimed to make it more creative, more sustainable and more technical, but most importantly, because it’s Hawksmoor, it’s really fun and I hope our customers will love it!” 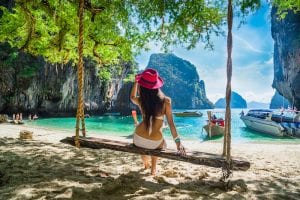 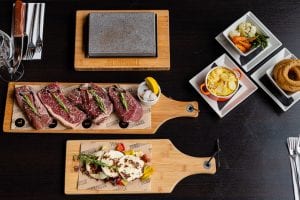 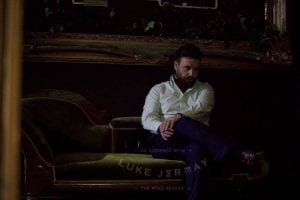 Mind-magic and mentalism: new show promises to be Manchester’s most mind-blowing night out