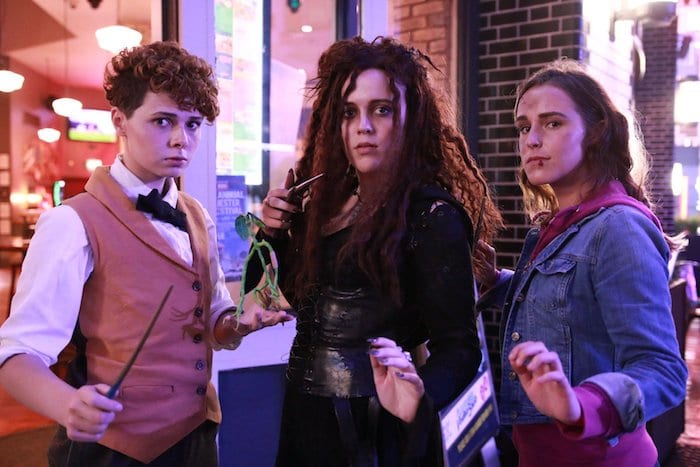 Since the release of the first book in 1997, Harry Potter has become an international phenomenon, as well as a multi-billion dollar movie franchise.

But it’s also a community, welcoming people of all ages to embrace their differences and express their imagination through a brand new magical world, created by Ms JK Rowling herself.

Across the world, fans of Harry, Ron and Hermione have built something so huge that conventions, theme parks and behind-the-scenes experiences have been set up, dedicated to celebrate the Harry Potter universe.

Usually held in bigger cities like London, we are sometimes left wondering when it’s going to be our turn. 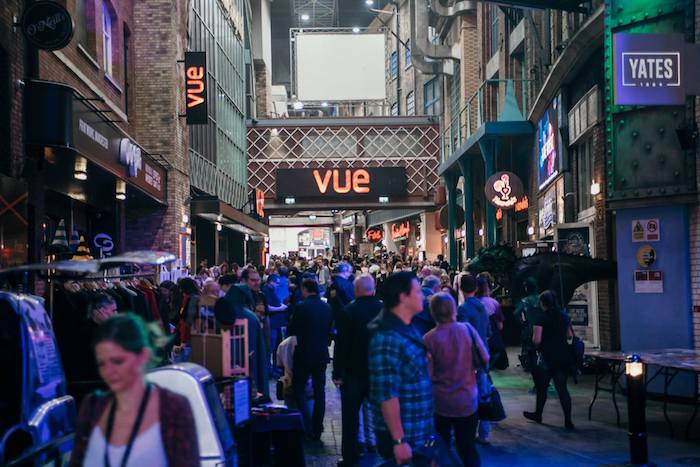 Well, have we got news for you, because your summer is about to get a whole lot better because next month the Printworks will be transformed into Diagon Alley in preparation for Draigcon 2019.

Last year saw 20,000 Gryffindors, Slytherins, Hufflepuffs and Ravenclaws uniting together to enjoy the wondrous convention, sharing their love for the Wizarding World of Harry Potter. This year, organisers are hoping for a Draigcon that’s bigger and better than ever.

Venues inside the Printworks will display the most magical attractions, and stars from the films will be attending to answer all of your undying questions. 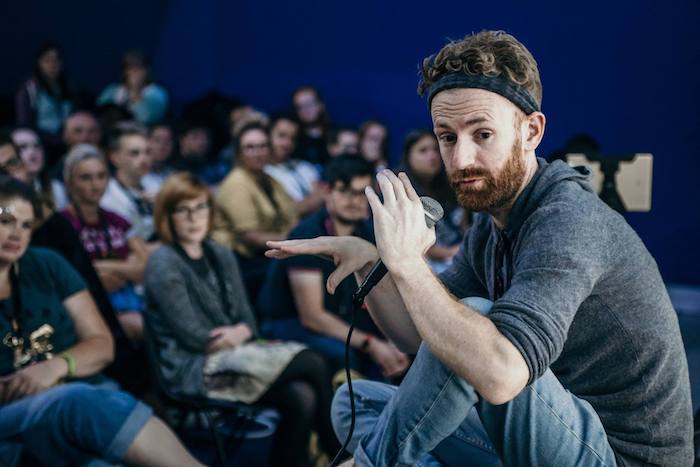 Already confirmed are Chris Rankin, who plays Percy Weasley, James Payton, who plays Frank Longbottom, and Josh Herdman, who plays Gregory Goyle, with more to be revealed leading up to the convention.

Bringing wizardry into the 21st century, organisers have designed countless photo opportunities and props, so you can all get the perfect pic for the ‘gram.

Guests will be invited on stage to talk to the stars personally, so be sure to have some questions in mind if you’re going.

There will also be a Magical Market, some fantastical beasts, and special food and drink offers throughout the Printworks venues.