Got an authentic northern face? This could be your big chance to be in a new film

Cheer up, because your looks could be your passport to stardom. This is exactly the type of person a casting company wants for a forthcoming feature film.

The film industry has a reputation for hiring great looking actors to star in their blockbuster movies. People like George Clooney, Brad Pitt, Scarlett Johansson and Penelope Cruz.

It’s something that makes most of us feel like the worthless grubs we are. But now a new film is finally giving less attractive types a shot at the limelight.

Piece of Cake Casting is looking for people with ‘authentic northern faces’ to appear in seven-time Oscar-nominated director Mike Leigh’s new film about the Peterloo Massacre. 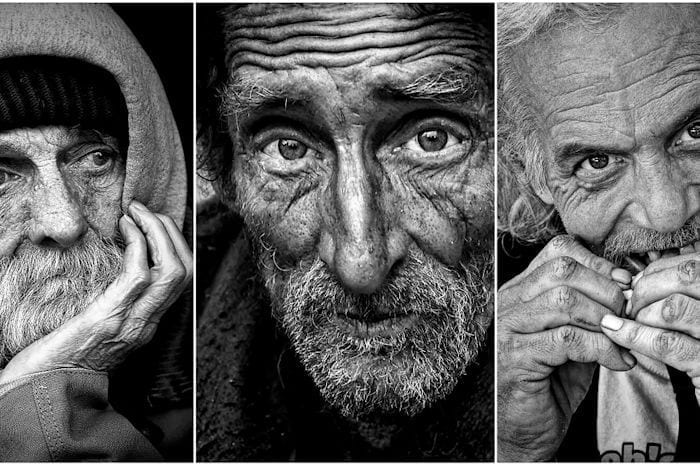 People who look ‘tired, overworked, and, quite frankly, a bit hard done by.’

We all know that southerners have great hair, a full set of pearly white teeth and perfect bodies. Maybe that’s why they’re looking for people with ‘northern’ faces.

But before you get too excited, they’re not looking for people to fill starring roles. Those have already been taken by Maxine Peake, Pearce Quigley and Liv Hansen.

The northern faces are wanted as extras.

In case you didn’t know, lots of actors, including Sylvester Stallone, Bruce Willis and Megan Fox, started out as extras. So this could be your big break.

To be in with a chance, you must legally be able to work in the UK and have a National Insurance number. You must also have photo identification as proof of your authentic northern face.

No previous experience of being northern is required, but anyone lucky enough to make the grade will be pleased to know that they will receive a minimum of £110 per filming day.

Not quite enough to live that Hollywood lifestyle we all aspire to. But enough to pay for your fags and booze and a chippy tea on Fridays.