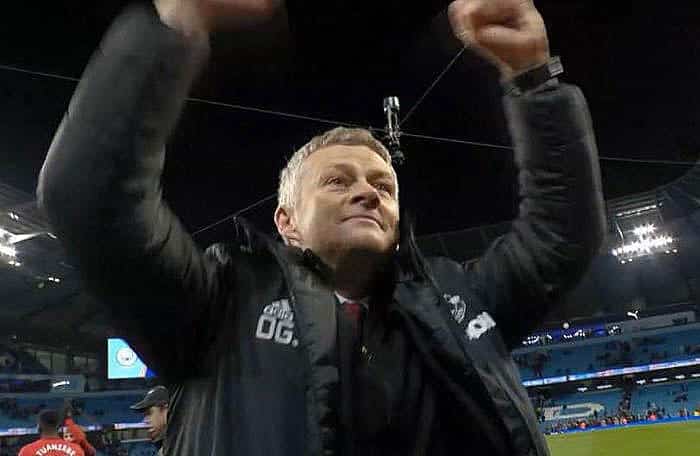 Back in the days when United were by far the best team in Manchester, their fans would look forward to Old Trafford derbies and the prospect of giving rivals City a thoroughly deserved beating.

They were expected to win every derby – especially the home games – simply because they were by far the better team. But football isn’t as simple as that because derbies are like cup ties and form goes out of the window. So sometimes they lost.

Now the boot is well and truly on the other foot. City have been the best team in Manchester since Sir Alex Ferguson retired so it’s understandable that, having suffered at the hands of United for so long, City fans relish the prospect of rubbing United’s noses in it – which they have mostly done for the last few years.

11 points ahead of United before yesterday’s match, they will have been licking their lips at the prospect of City giving United another masterclass.

The result, a 2-1 win to United, was one no one forecast, especially the bookies, who were offering ridiculously generous odds of 9-1 against United winning. Some United fans will be waking up considerably richer this morning, just in time for Christmas.

Even though the win was thoroughly deserved, United fans must have been half-expecting them to throw it away, especially when City pulled one back in the last few minutes.

The jury is still out on Solskjaer as a long-term United manager. Only time will tell if this is a red dawn or a one-off because United have been here before since he took over almost a year ago. 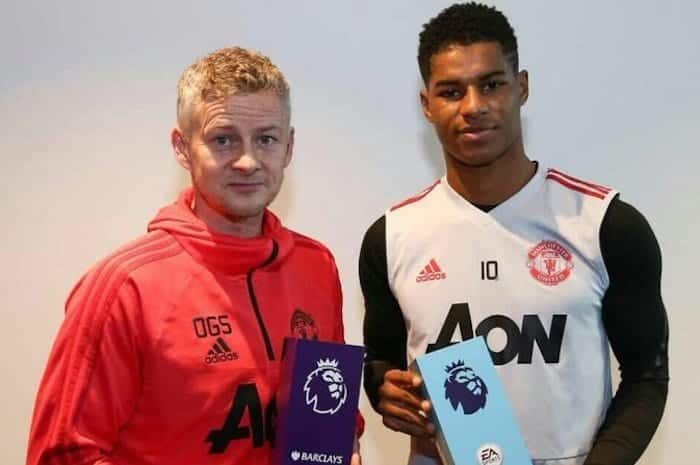 But with the top four now in sight and victories over City, Chelsea,Tottenham and Leicester under his belt, he has earnt the right to stay for the rest of the season at least.

If he can finish in the top four, then let him see out his contract.

He needs to work out a way to beat the lesser, more defensive teams who are happy to concede possession – or sign players who can unlock them.

Having made three excellent signings in the summer, Ed Woodward should give Ole the lolly to do so in the January transfer window.

The first test will come next week against Everton.  What looked like an easy three points now looks an altogether more difficult proposition with Duncan Ferguson, a man who scored so many goals against United as a player, now in charge.

The result has seriously damaged City’s hopes of winning the Premier League title for a record-equalling third time in succession but sadly made it even more likely that Liverpool will end their 30 year title drought, unless they suffer a collapse.

And because football fans are so fickle, it was no longer #oleout but #pepout trending on social media last night.