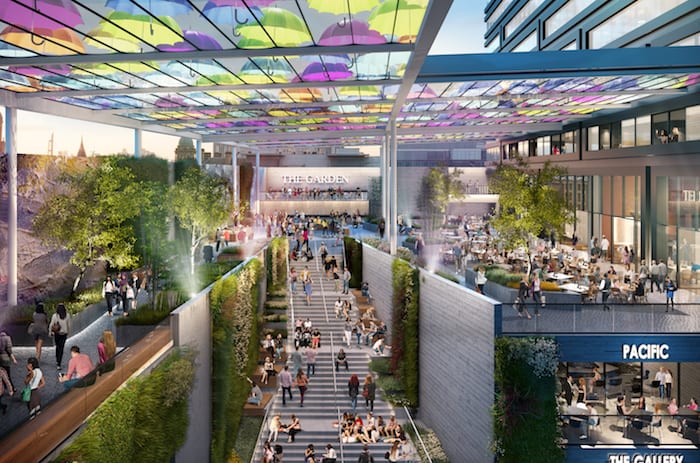 Formerly known as Jackson’s Row, the St Michael’s development will inject a new lease of life into a currently largely disused area of Manchester.

The development will include a 200-bed, five-star hotel, 153 one, two and three-bed apartments, 135,000 sq ft of Grade A office space, a new synagogue and 30,000 sq ft of retail and leisure space, including two new sky bars/restaurants. It will bring over 1,300 jobs to the city centre in the coming years.

St. Michael’s will also feature three brand new public spaces, designed by Landscape Architects Planit-IE.  Each space is characterised by its own unique identity and will feature a mix of high quality hard and soft landscaping.

The Upper Square, which will be known as The Garden will offer 11,000 sq ft of public space with room for alfresco restaurants. The Garden will be the venue for all-year-round entertainment from live music to outdoor theatre. A retractable roof will allow visitors the opportunity to enjoy this space 365 days of the year. 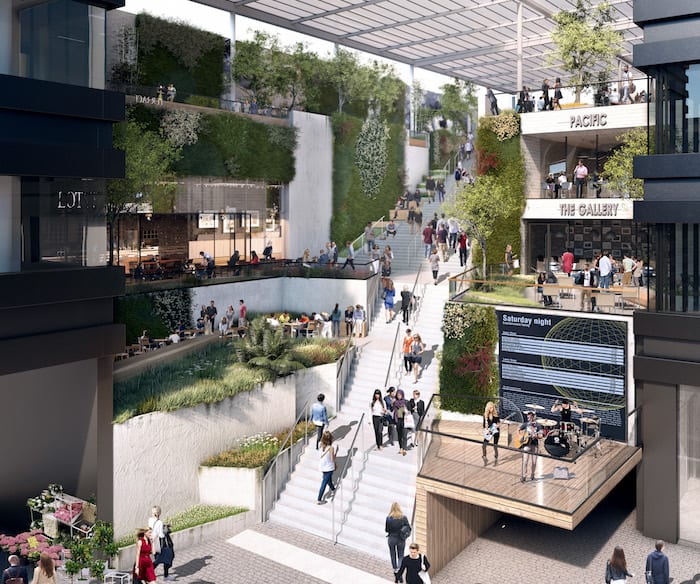 Linking St. Michael’s Square to The Garden will be The Steps, a 15 metre high architectural staircase.  Situated around the steps will be vibrant eating and drinking establishments. The Steps will also feature cascading outdoor seating areas.

The Jackson’s Row area has been under-utilised for many years and is surrounded by a number of key regeneration areas such as the Civic Quarter, Spinningfields and St.Johns, as well as the redevelopment activity that is emerging around Brazennose Street. 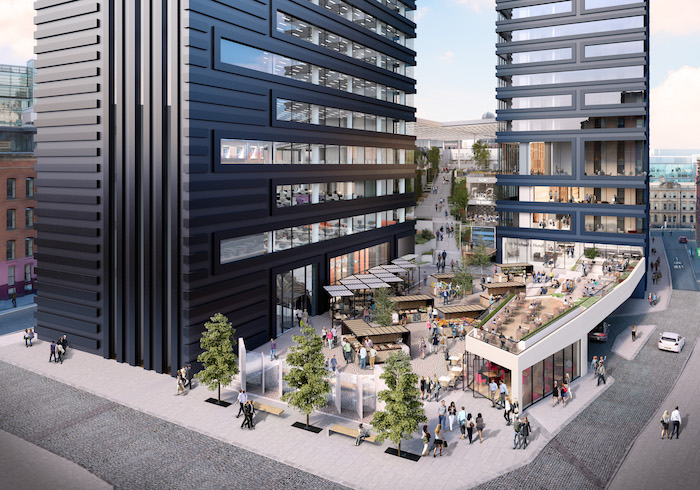 Gary Neville, director of Jackson’s Row Developments Limited, said: “Our vision is to deliver the biggest statement in architecture and development that Manchester has seen in modern times.

“Our wish is for St. Michael’s to become the premier destination in the city that people come to enjoy all year round.  Through the provision of three stunning new public spaces, St. Michael’s Square, The Steps and The Garden, we’re committed to bringing back to life such a key, underused area of the city, which connects Albert Square and St. Peter’s Square through to Deansgate and onto Spinningfields.”

A public consultation exhibition will take place at the beginning of September.