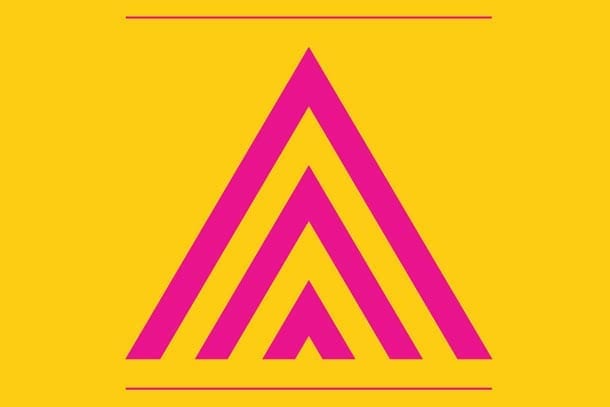 Officially the place to welcome in the weekend, #FrontierFridays has an eclectic DJ roster pioneering new sounds and legendary party classics.

Dance Lady Dance, Damien (Club Clique), Jon (Now Wave) and Frameworks will play on rotation, and Frontier Fridays kicks off with a one-off special featuring all the residents and Kosmonaut’s own Pasta Paul.

The Manchester based DJ trio Dance Lady Dance will kick off the first Friday of the month playing a blend of fresh new sounds, disco smashers and pop classics.

Two years ago these three ‘laydeejays’ burst onto the Manchester music scene are now firm favourites playing at the hottest nights across the city and beyond.

Jon (Now Wave) will be on the decks all night playing a diverse range of electronic productions.

Jon is described as having the creative energy of an electronic great, with a long and successful career as a producer, collaborator and remixer.

Matt Frameworks Brewer, multi-instrumentalist from Manchester, is no stranger to the decks at Kosmonaut. Having just released his EP, Vanish, he plays the best in lush soundscapes and jazzy beats.

Kosmonaut will be launching Frontier Fridays on Friday 21st February from 5pm, with drinks on arrival.