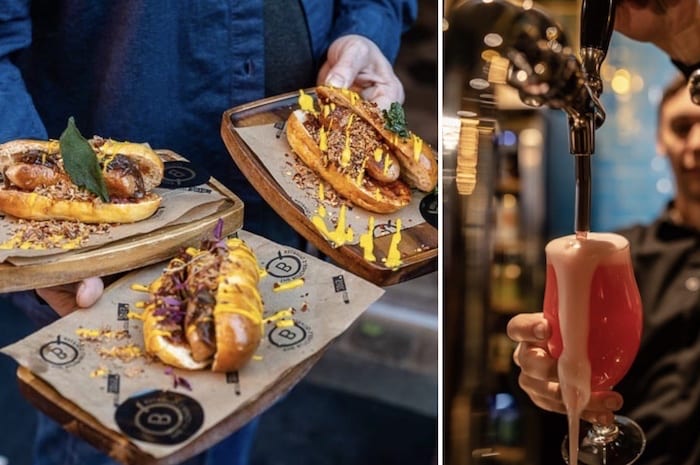 The launch saw over 500 Mancs clamouring to be the first to get into the new venue, which has taken over the old Grafene site just off King Street. 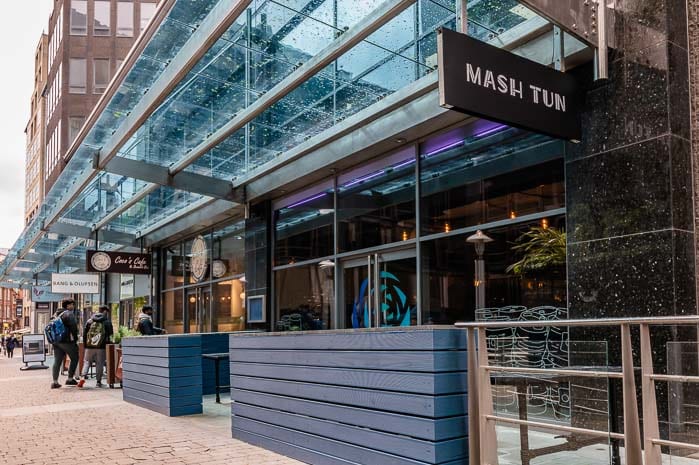 This week as part of their soft launch they’re offering a whopping 50% off their food menu – which features an impressive number of sausage, mash and gravy combos.

And if that’s not enough to tempt you, they’ve also announced today that they’ll be giving out free hotdogs from 8pm every Wednesday through Saturday to every punter that buys a drink. (You’ll be chancing it if you try to get one with water, though).

All you need to do is take your bev over to the kitchen, and they’ll dish you up a dog of your choosing to enjoy as you take in the entertainment. 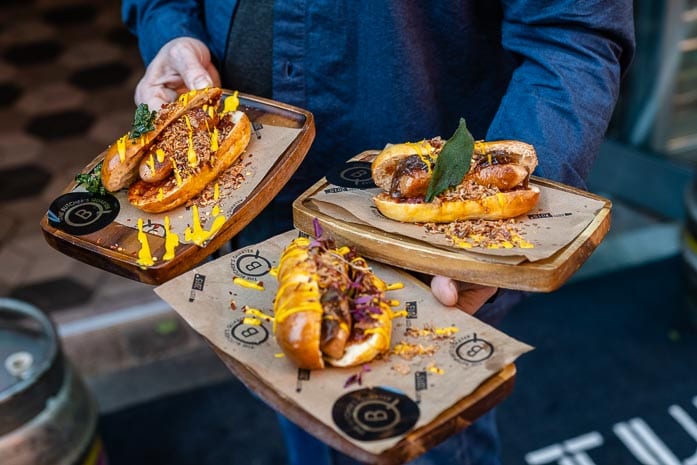 A new hub on King St for lovers of craft beer and live music, Mash Tun is working with Manchester music aficionado Dom Kozubik to book some of the city’s top artists in for live sets every week.

Running Wednesday through Saturday every week, each night will showcase a variety of performances from local talents with sets running from 8pm-late.

In terms of what to expect genre-wise, think funk, soul, acoustic and a few 80s and 90s classics for the nostalgia feel-good factor, too. 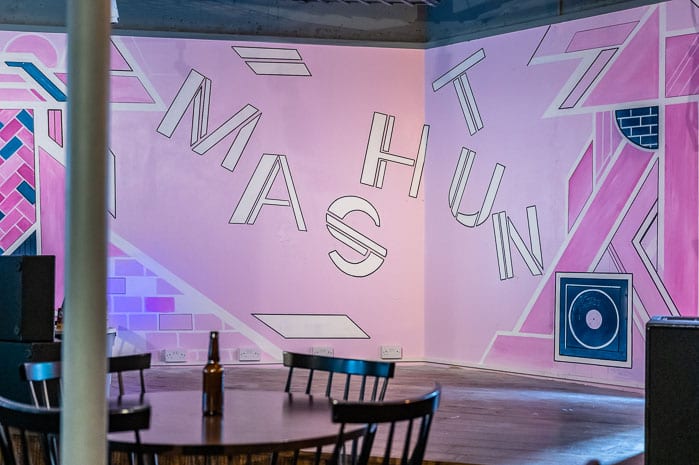 Wednesday nights will be dedicated to open mic showcases on a chilled out tip, with slots for 15 performers available every week.

Then Thursdays, Fridays and Saturdays will see live local funk and soul bands and DJ’s carry the party through into the early hours. Think Northern Quarter party vibes, hidden away within Manchester’s business district.

Keen? Head down this week to check out the cream of Manchester’s music scene, and gorge yourself on some tasty hot dogs whilst you’re at it.

It’s a win-win in our books.