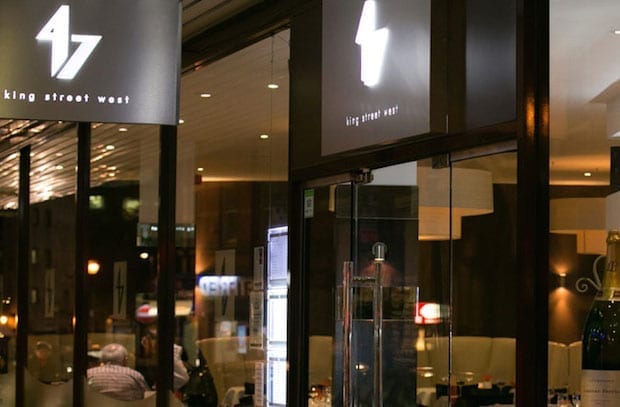 In a food & drink scene saturated by street food and gimmicks, it’s almost refreshing to dine in a classic restaurant. You just can’t move around Manchester city without falling over burger joints and concept bars. 47 King Street West reminds us that it is still possible to get some real, grown up food out there.

“No longer a youth on the
food & drink scene…”

Chic and delectable, 47 King St West dish out handsome Mediterranean influenced food from their maestro head chef Rod Francis. His credentials such as Blaneys Restaurant, Mash & Air, Malmaison and Lounge 10 – not to mention training at Westminster College – preceeds him. 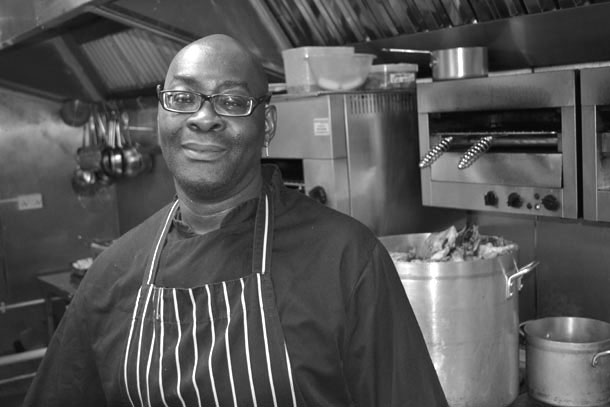 Classically trained in French cuisine, Rod delivers a dance for the palette. And what’s more it comes at a real bargain – with two courses at £11.95, three for £14.95 or if you do need to get back to the office fast: a main for £8.95. 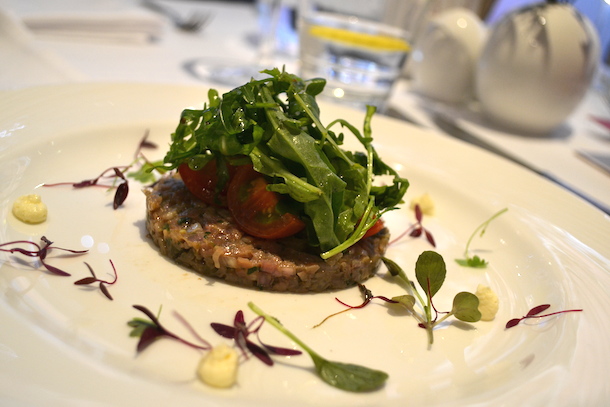 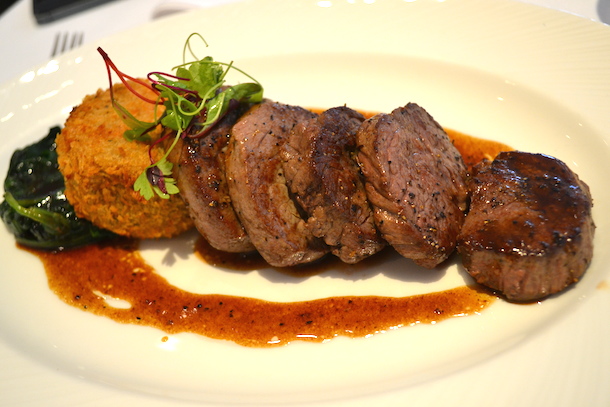 No longer a youth on the food & drink scene, 47 King Street West is now over two years old and has established itself on the city’s culinary map; it’s great to see this family-run eatery go from success to success.

Owner and front of house man Barry Hymanson let us in on an exciting new concept menu that will bizarrely but excitingly include jerk chicken. Yes, Jamaican stye jerk chicken! This dish is reportedly one of Rod’s home favourites that he has become renowned for by people in the know. Judging by 47’s reputation, no doubt it will be dished in a sophisticated fashion.

It really is good to see 47 King Street West confident and comfortable in its own skin, established now as one the city’s destination restaurants. 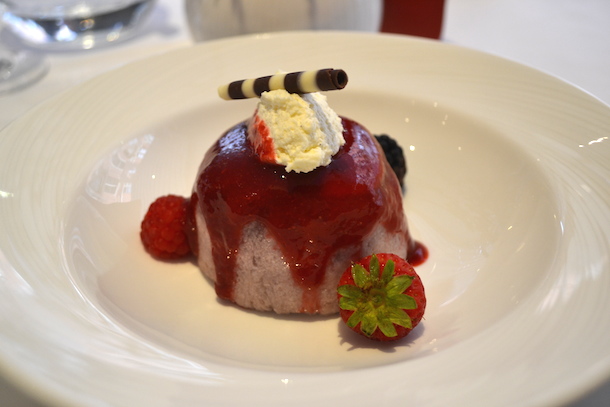 Barry tells us their wet trade has creeped up recently, too. What with classic discerning cocktails a temptation upon entrance and a truly delightful gin & tonic billed as the best in the world; we’re not surprised it’s 60/40.

There’s a time and a place for every restaurant. If you want messy monumental meat and burgers, then give 47 a swerve and go to Red’s BBQ. But if you want a sophisticated classic meal; take a seat. 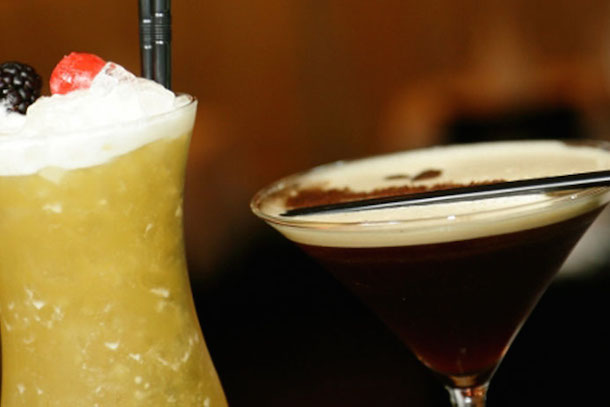