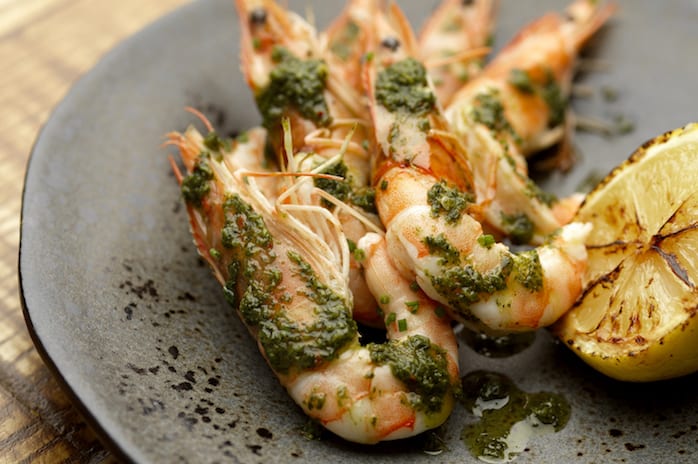 Manchester’s DoubleTree by Hilton Hotel is going back to the future with its new Store Street Exchange Restaurant and Craft Bar, set to open officially on 29 September.

The concept is inspired by the city’s industrial heritage with the name harking back to the mid-19th Century when what’s now Piccadilly Station, opposite the hotel, opened as Store Street Station in 1842.

Located on the ground floor of the hotel, which opened as the City Inn and then became Mint, the new restaurant and bar promises ‘an exciting and unconventional day-to-night social den of fine food and drink’ under the slogan ‘exchange the ordinary for something far more extraordinary’.

Executive chef Stuart Fox’s uncomplicated menu is both modern and joyfully retro, with grills and rotisserie taking centre stage. Uncomplicated can be a double edged sword. Simple dishes demand the very best ingredients and here Store Street is bang on the money, sourcing from impeccable and largely local suppliers.

Corn-fed chickens come from legendary producers Johnson and Swarbrick of Goosnargh, Lancashire, known for rearing some of the best poultry in the UK. Their belief that a ‘happy bird is a tasty bird’ means diners can expect the very best from the finest producer the region has to offer.  Cooked on the rotisserie all day every day, the Store Street menu offers them as full or half birds ‘with all the trimmings.’

Steak comes courtesy of premium butchers, Aubrey Allen.  Scrupulous in their sourcing, their beef is rated in the top one per cent in the world. The Store Street grill will serve up rump fillet, rib-eye, sirloin, Barnsley chop and a Store Street Beef Burger.  A beef rump and a Moroccan shoulder of lamb will also be roasted on the rotisserie.

Fish and seafood is supplied by Neve Fleetwood, synonymous with the north west fishing industry for more than 30 years, with strong links with other leading UK ports including Brixham and Newlyn.

The adjoining Store Street Craft Bar is a stand alone drinks venue with a focus on craft beers and cocktails.

There’s a wide range of craft beers and ales on offer, including plenty from Manchester’s own fabulous breweries and microbreweries. The bar is set to have a brand new entrance from London Road and its own outdoor seating area, providing the perfect place to catch up over drinks, dash in for a quality pre-travel beer or simply people watch.

“The Store Street concept is about bringing something special but uncomplicated to the city,” says general manager Robert Ford. “Fabulous food and a cracking collection of drinks in a relaxed space. These are exciting times.” 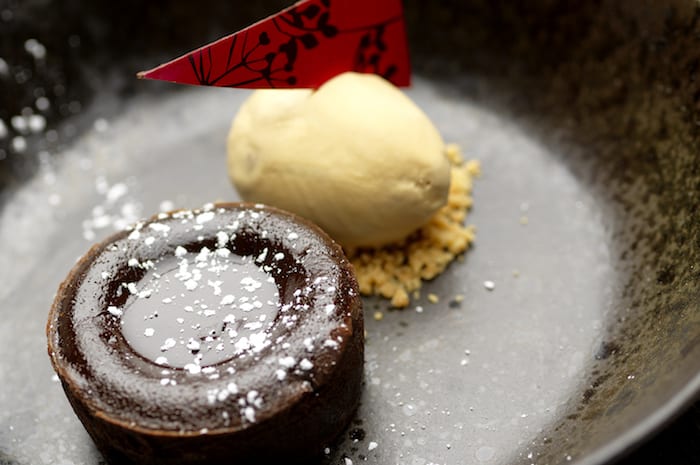 A treat’s in store in Store Street. It looks set to be a very welcome addition to the city’s culinary line-up.