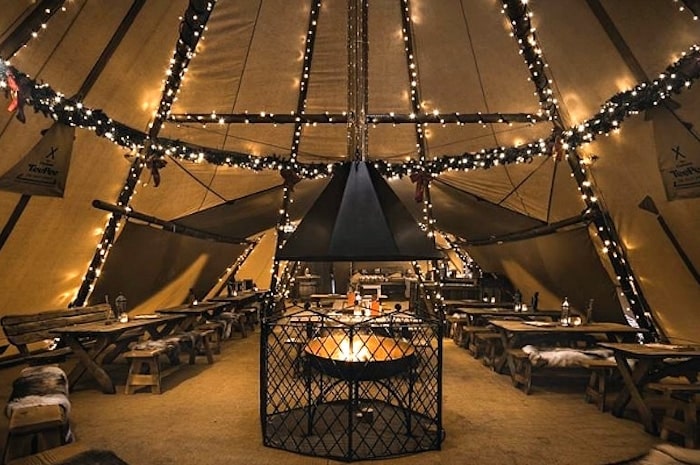 The Tipi, which is back until December, will also host the final three parties of The Oast House’s ‘Cheers to 10 years’ celebrations
Share
Tweet
Share
Chat

Manchester’s most memorable winter pop-up is returning this week, as The Oast House’s Tipi is back until December.

Whilst festive fun awaits in November and December – including the return of ever-popular wreath masterclasses – this year, the Tipi will also host the final three parties of The Oast House’s ‘Cheers to 10 years’ celebrations.

As part of the ‘Cheers to 10 years’ weekly celebrations, The Oast House has so far celebrated seven local charities through fundraising with each charity receiving £1,000 – and another three charities are set to receive the same before October is over. 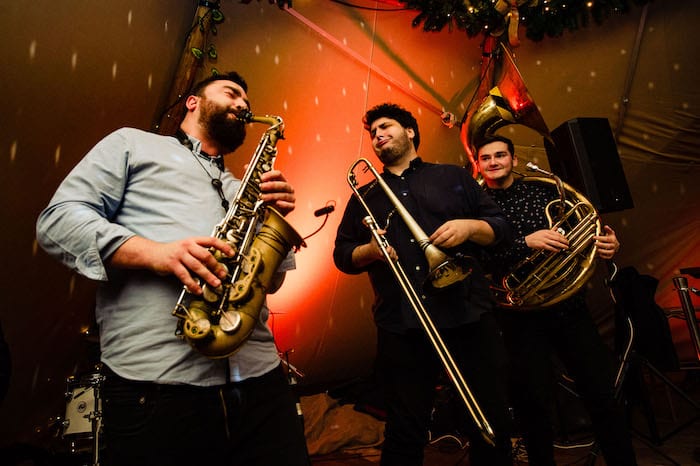 The final 10th birthday, in honour of ten years of incredible staff, aims to reunited teams from throughout the past decade.

A Spinningfields stalwart since 2011, The Oast House originally opened its doors as a pop-up, but after Manchester-locals (and those further afield) took the pub to their hearts, The Oast House signed a long-term lease (and enjoyed a 2018 glow-up) and cemented itself its place in Manchester social scene.

“We’re super excited to bring back Manchester’s original – and most loved – Tipi,” said Matt Lewty from The Oast House.

“I’m looking forward to seeing old faces from days gone by for The Oast House staff celebration on 29th October.

“If you’ve ever done a shift behind the bar, hung a kebab, greeted guests, played the stage or ran around the floor helping customers, we’d love to see you out on Wednesday 29th October celebrating 10 incredible years.”

Former staff and guest can get tickets here.