Stars out for launch of new Manchester party palace eden

It is one of the biggest new openings in Manchester this year – and new bar, restaurant and club eden made sure it was a humdinger of a party to celebrate.

Bosses of eden have taken over the former Tiger Tiger site at The Printworks, transforming it into a new Garden of Eden-themed botanical bar and restaurant on the ground floor.

And for their opening weekend the venue was packed with revellers, who included famous faces, VIPs and those curious to see what eden had in store.

Corrie’s Faye put aside her heartache to attend the event with family and friends, after it was revealed last week that her long-term romance with fiance, Pop Idol Gareth Gates, is over.

Faye and her friends were among those admiring the new interiors at the venue – in particular a striking set of butterfly wings that are set to make a regular appearance on revellers’ social media feeds in times to come. 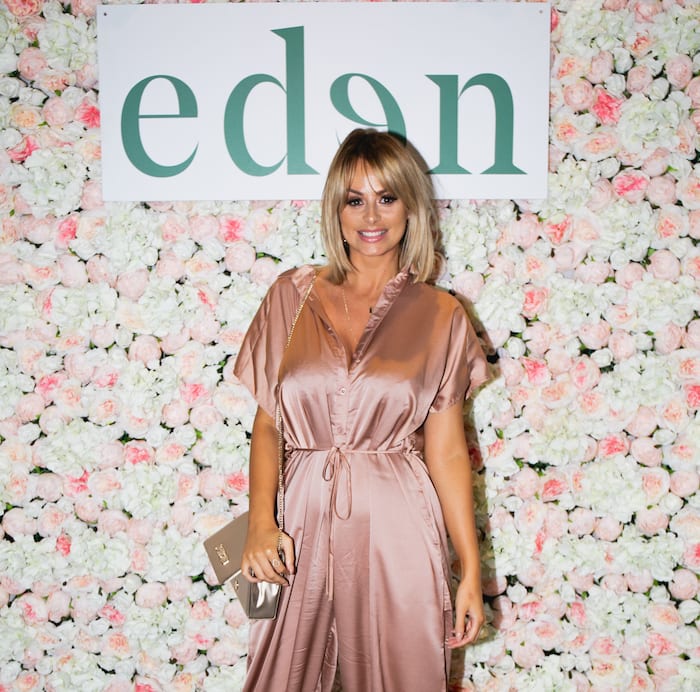 Meanwhile for all those singing stars, Voice of eden will feature an exclusive state of the art karaoke system, private booths and an eclectic music mix of over 1000 songs.

The venue will also be offering a globally inspired menu from morning to night, with a full brunch menu served Monday to Friday, and the lunch and dinner menus including the likes of sharing platters, wood-fired grills and authentic pizzas – all served in eden’s luxurious new floral-inspired interiors. 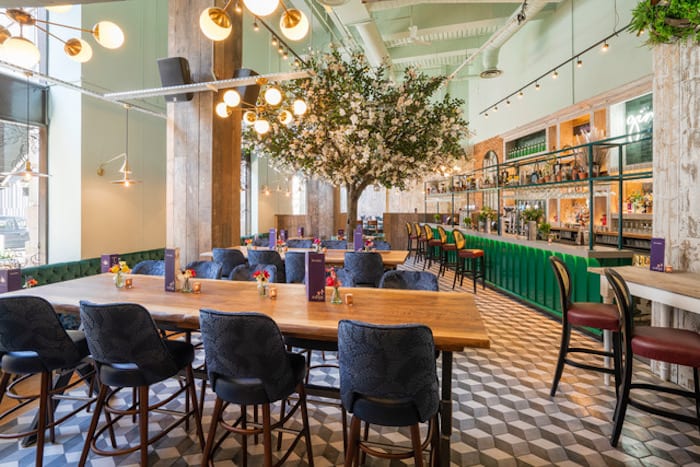 Eden will also be offering a bottomless brunch on weekends for £25 per person with free-flowing bellinis to go with brunch menu dishes. 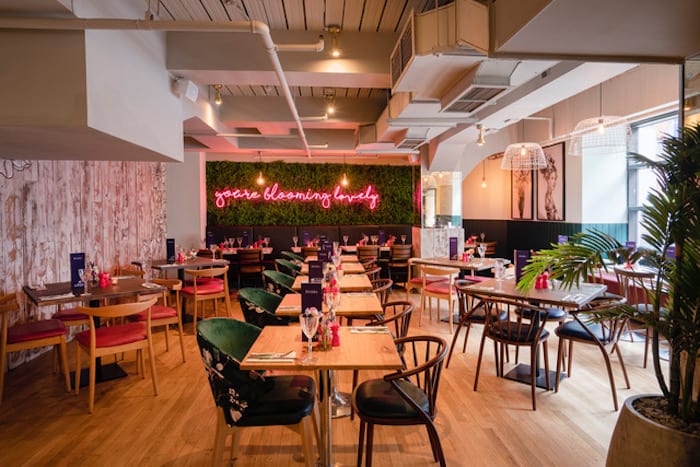 And there’s plenty of opening offers to entice you to eden for the whole of the opening month, including 50% off food valid until 30th August on the full main menu, any day and any time from 12pm to 9pm (no limit to group size, excluding brunch or any of other food offering).