Fake news or the real deal? Can you spot an April Fools’ Day story? 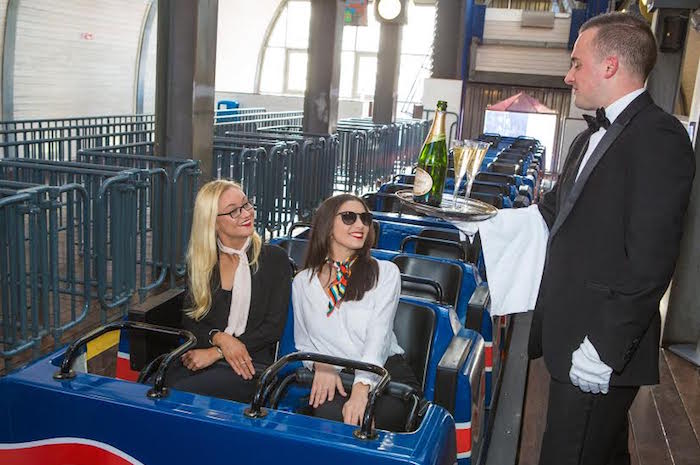 There was a time when making an April Fools’ Day joke was the height of light-hearted entertainment, especially if they were featured in the mainstream media. These days, however, it’s getting increasingly difficult to tell if a news item is true or fake.

If someone had told you a few years ago that Britain would be leaving the EU, Donald Trump would become President of the United States and Leicester would win the Premier League, you wouldn’t have believed them. It seems that truth is becoming stranger than fiction these days.

And to make matters worse, it emerged this week that the eagerly awaited Gravy Bar set to open in the Northern Quarter is probably a hoax.

This week – the lead up to April Fools’ Day – we’ve been inundated with press releases which would be called fake news the rest of the year. Here’s a few of them. See if you can tell which is true and which is fake.

Manchester’s very own Black Milk Cereal have announced plans to launch the first milkshake into space. The dessert specialists are no stranger to the daring, having earned critical acclaim for their mouth-watering, calorie-inducing menu which features more ice-cream than the local dairy. Footage was released of the ice-cream’s intercontinental journey with the trip far exceeding the limits of a standard Deliveroo home delivery service.

Staff at Sea Life Manchester have been left in a state of disbelief after discovering a pair reptile eggs had hatched two dinosaur sharks. The eggs, which were housed at the aquarium’s Jurassic Rangers exhibit, are alleged to be from the Megalodon species and were thought to be completely extinct after they were wiped out during the Pleistocene era, around 2.6 million years ago.

The two baby dinosaur sharks will remain at Sea Life Manchester in their own dedicated tank to ensure the safety of the other residents. Plans are already underway for the construction of a new mega tank at the Centre to house the prehistoric beasts because they can grow up to 40 to 70 feet.

Blackpool Pleasure Beach has launched its new VIP offer to mark the opening of their 2017 season, replacing the standard fish and chips with more sophisticated champagne and caviar option. The new premium package will feature fast tracking onto rides, chauffeur-driven buggies and a claw machine where you can win Swarovski encrusted bikinis instead of teddy bears. 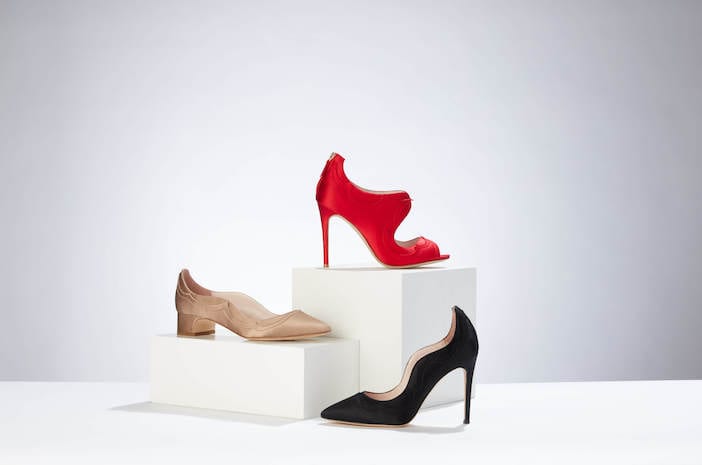 High-street footwear store Dune has announced a collaboration with London-based designer Rupert Sanderson, whose shoes have become synonymous with understated British elegance and style. The six new styles launching on April 1st are named after spring daffodils. The range includes Fortunes Beauty, Gracehill and Princess – all of which epitomise Sanderson’s styling and attention to detail.

A study into cultural experiences commissioned by MSC Cruises found that more than 1 in 10 Brits lie to appear more cultured than they really are. Many people claim to have visited a place they have never been to, enjoyed a book they’ve never read, and eaten food they secretly can’t stand, as well as other exaggerations. The studies show that Brits claim to have visited places such as New York and Rome, eaten sushi and oysters, and claimed to have read Tolstoy’s War and Peace in a bid to appear cultured.

Levenshulme champions back Jeremy “the cheese man” for Gorton by-election

Something cheesy is going down at Levy Market. Jeremy “the cheese man” is running as an independent candidate in the Gorton by-election and has been endorsed by both Levenshulme Market CIC and Levenshulme Inspire CIC. Tom Cheesewright, a local resident and applied futurist, will act as Jeremy’s campaign co-ordinator, a role that some have commented he was destined to fulfil.

Director of Levenshulme Market Helen Power said: “Jeremy has been a long standing trader at the market selling cheese, butter and his famous jumbo eggs. I know he has the right values, experience and determination to be an excellent MP for the people of Manchester Gorton and has Levenshulme Market’s full support.” 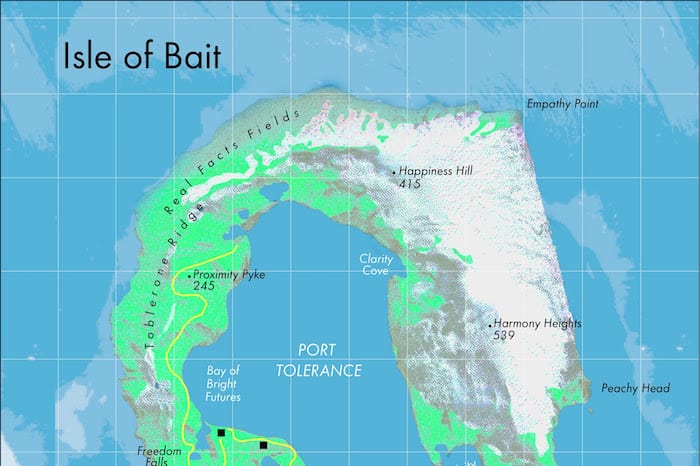 Cartographers at The Future Mapping Company have discovered a new island 20 miles off the coast of Britain. The Isle of Bait is a small, beautiful and untouched paradise, only visible through the Face Swap Snapchat filter and features many landmarks and points of interest, including the Bay of Bright Futures, Happiness Hill and Toblerone Ridge. The island has already attracted the attention of the rich and famous for its business potential. Richard Branson is said to be eyeing up a plot on the east coast for a spaceship refuelling station.